The police presence occurred about a half mile away from Godwin Heights Middle School. 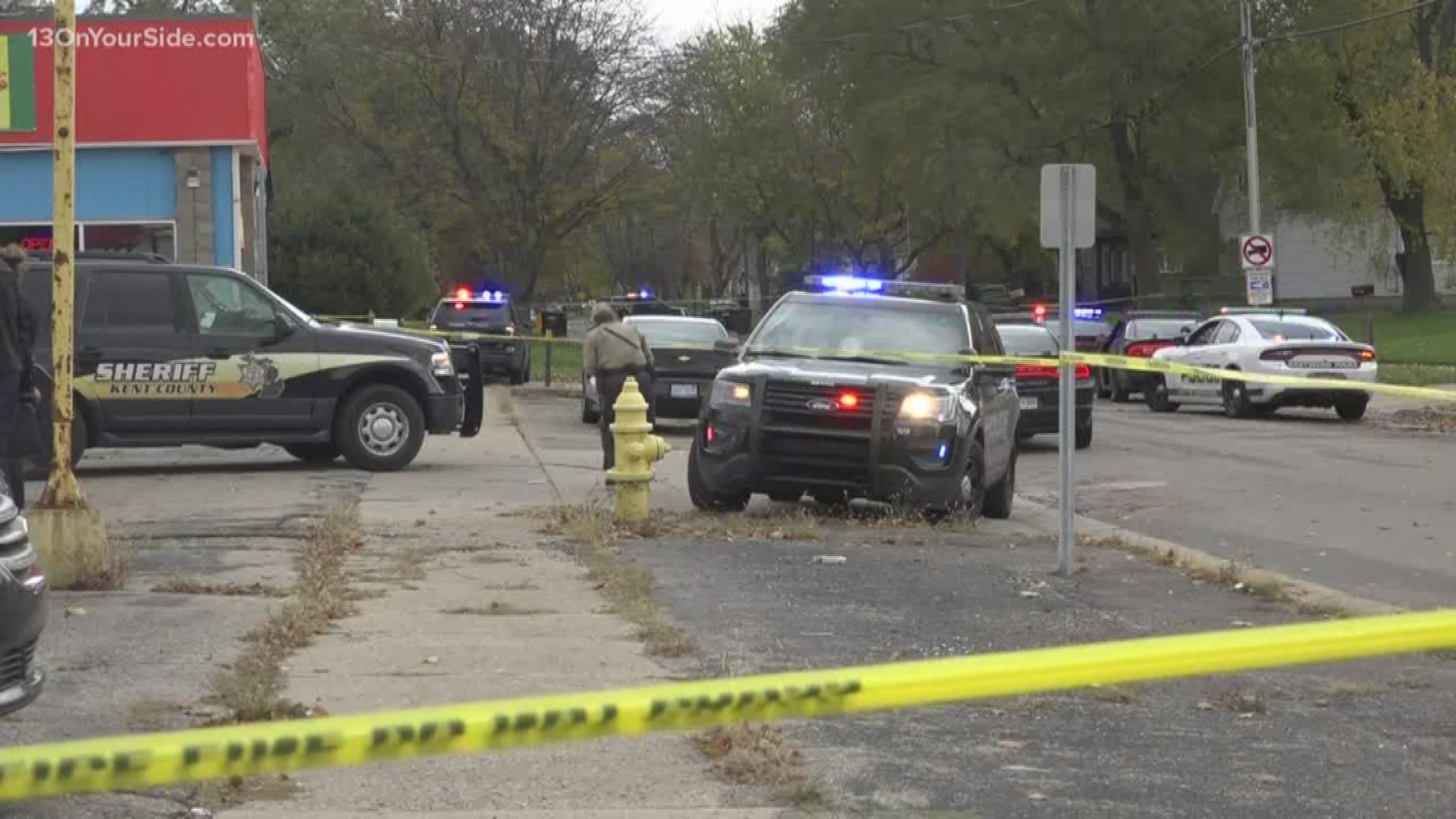 WYOMING, Mich. — Update: The Kent County prosecutor has announced he will be adding a charge of resisting and opposing to the suspect in this case, Manual Cavosos.

The charge will be added in the case against Cavosos after the prosecutor reviewed reports and video of the incident. He has also announced that the officers involved will not face any charges for what occurred.

Wyoming Police confirmed that there was an officer-involved shooting near the intersection of Walter Street SE and S Division Avenue in Wyoming Monday.

Around 11:20 a.m., officers responded to a domestic dispute that involved a man who was armed with a knife. After they made initial contact with the man, one of the responding officers fired shots at the man.

Officers provided medical aid to the man, who was transported to a hospital with non-life threatening injuries.

No police officers were injured in the incident, said Lt. Eric Wiler with Wyoming Police. The incident occurred about a half mile away from Godwin Heights Middle School.

The Kent County Sheriff's Office is investigating the officer-involved shooting, as is standard practice, before turning over the findings to the Kent County Prosecutor's Office. 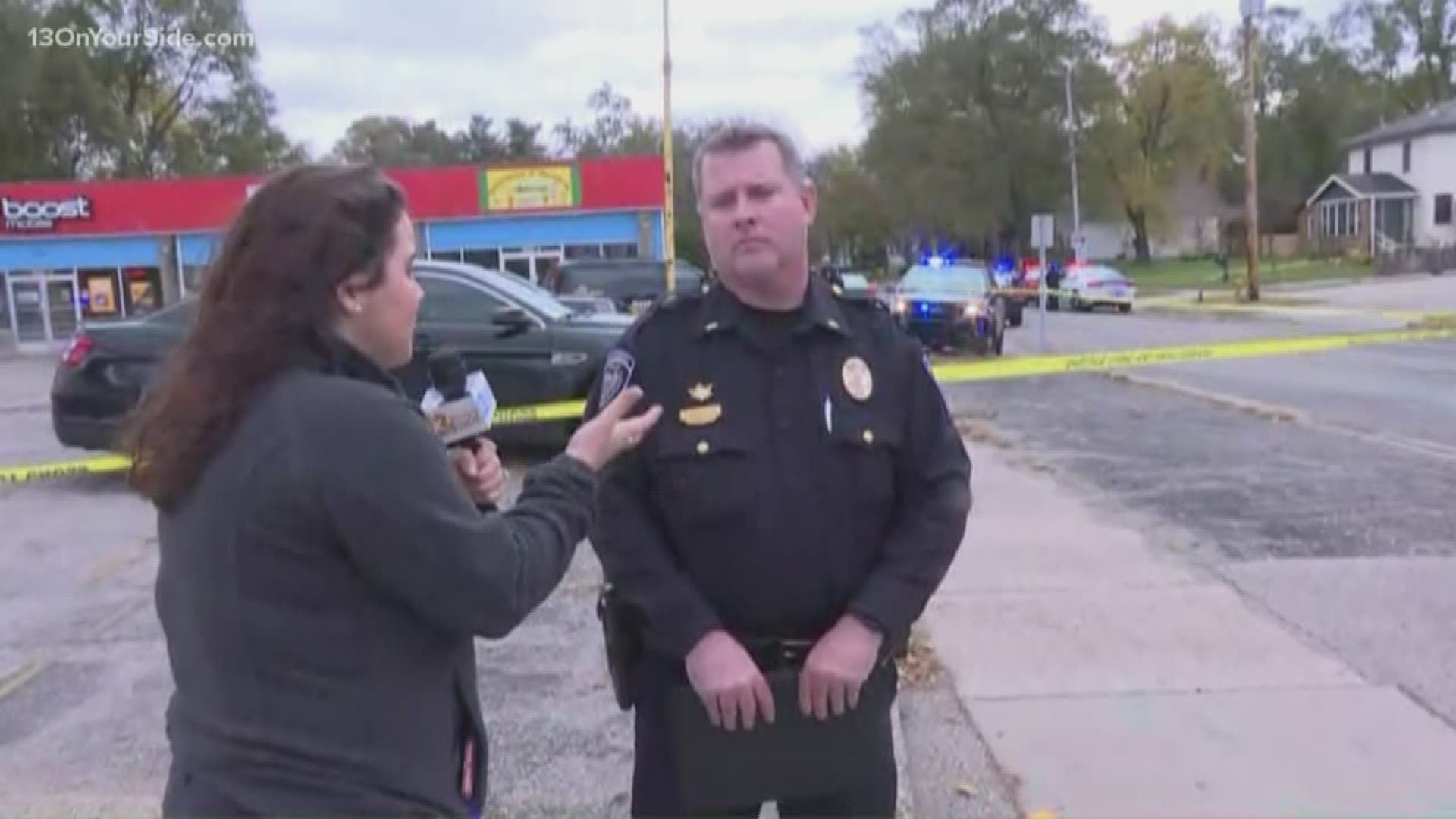