Stabbing suspect in custody after driving car into building

Police said the man's injuries are believed to be self-inflicted an the woman was injured by the man.

WYOMING, Mich. — Wyoming police and fire responded to a report of a stabbing Monday around 12:30 p.m at Boulder Ridge Apartments.

The complex is located near 50th Street SW and S. Division Avenue. When police arrived they found a man and woman both suffering from stab wounds.

Police said the man's injuries are believed to be self-inflicted an the woman was injured by the man.

The department also said the man drove his car into the building causing damage.

Both people are expected to survive. Police said the incident was domestic violence.

The man is under police supervision while receiving treatment and will be taken into custody after, Wyoming Department of Public Safety said in a release. 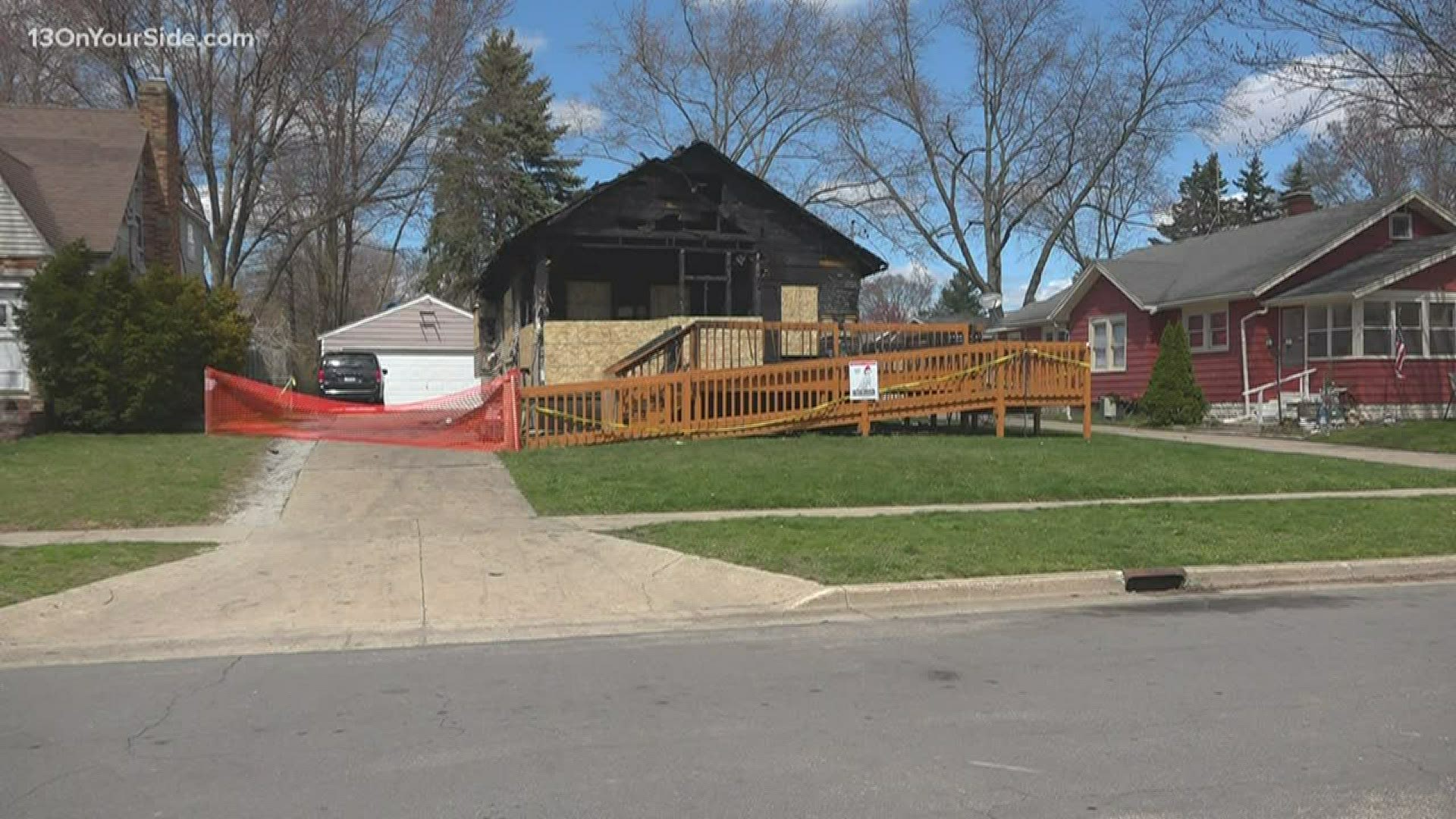