Shots were fired but police say everyone involved has since been questioned or taken into custody. The public is now safe. 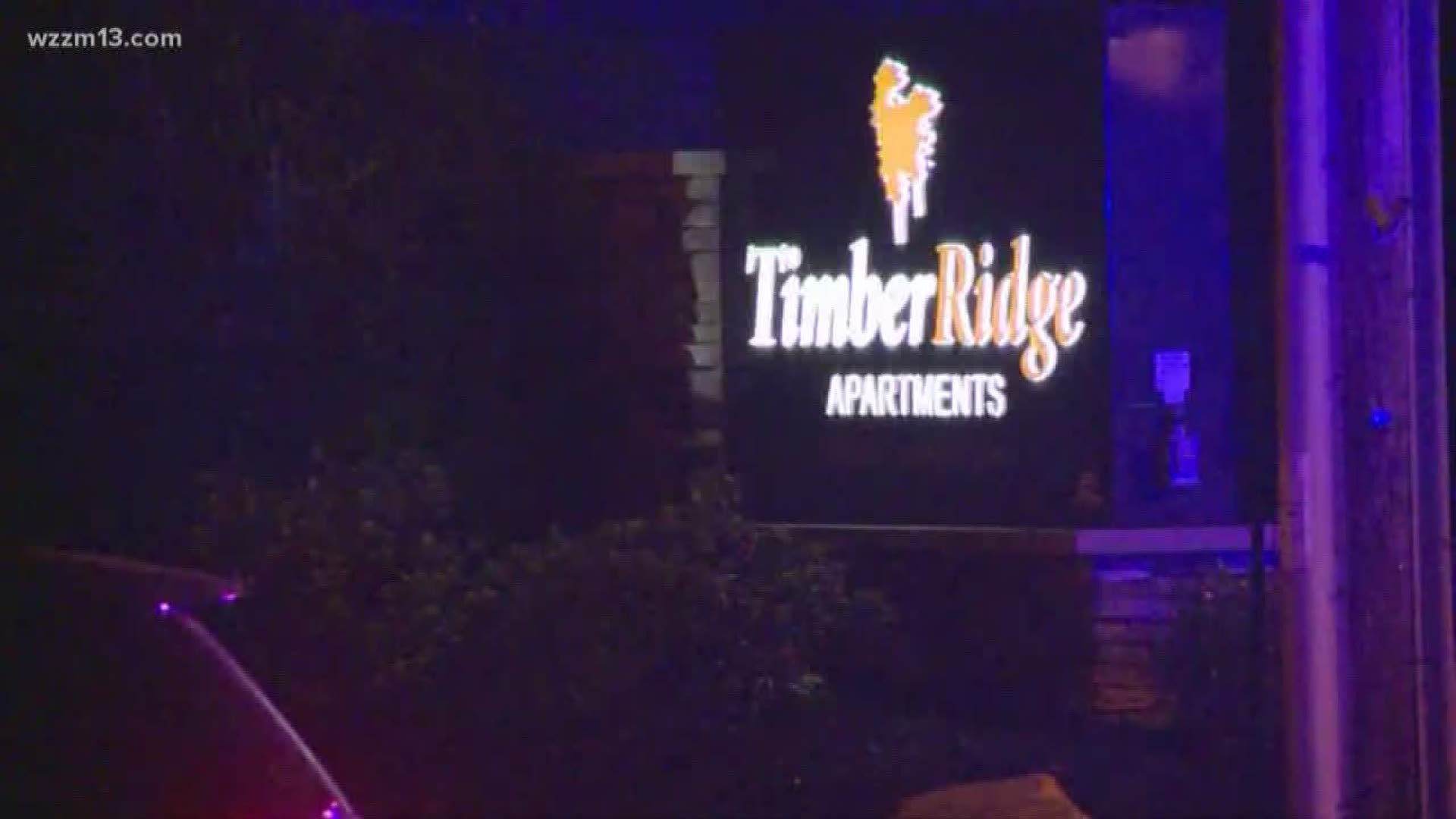 WYOMING, Mich. - Kent County dispatchers say a standoff involving a heavy police presence at an apartment complex on 44th Street has ended with a "favorable outcome."

Investigators from the Wyoming Department of Public Safety and the Sheriff's Department were called out early Wednesday, June 13 to Timber Ridge Apartments. That's on 44th Street between Byron Center and Burlingame Avenues.

Wyoming officers say it started with a domestic call that came in at 1:03 a.m. Investigating units made contact with the people inside an apartment. At some point, two officers fired shots.

After a brief standoff, everyone involved was either questioned or taken into police custody. No one was shot or hurt.

While on scene, nearby residents inside the complex were warned to stay in their homes. That "shelter in place" warning has since been lifted and the public is not in danger.

The officers involved have been placed on paid administrative leave, which is department policy.