Wyoming high school student says he was robbed at gunpoint 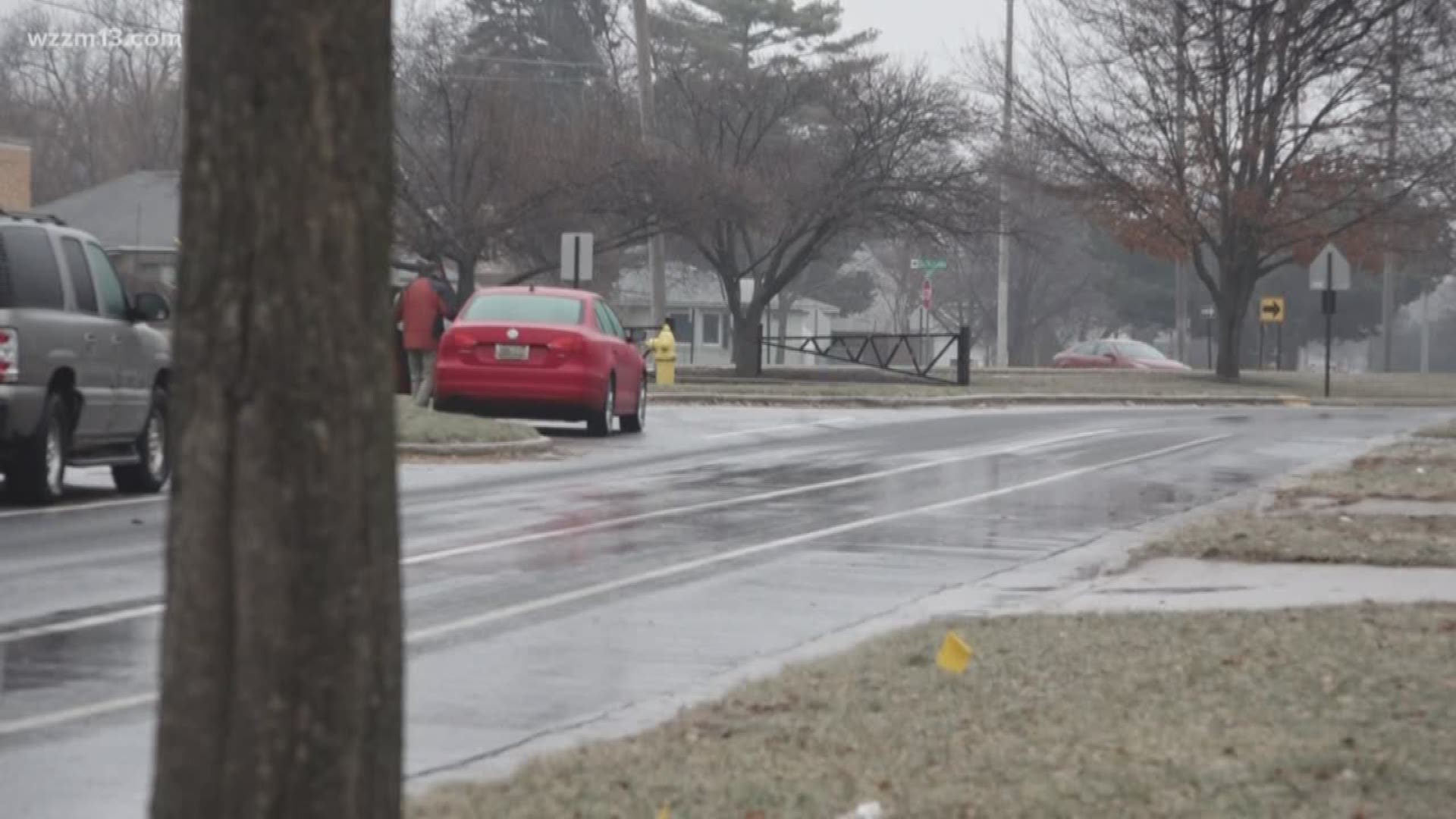 WYOMING, Mich. — The Wyoming Department of Public Safety is searching for the man who a student says robbed him at gunpoint Tuesday morning.

Officers say it happened around 7:25 a.m. in the area of Martindale Avenue and Lee Street in Wyoming. The Lee High School student told police he was approached on his way to school. He was not hurt, but definitely shaken according to a release from authorities.

The district and police and working closely to investigate the matter and protect other students. There will be an increase of officers at Wyoming schools for the immediate future, as well as, the consistent presence of their designated school resource officer. Godfrey-Lee Superintendent Kevin Polston said they've also secured supports for the victim, to ensure he does not have to walk alone in the near future.

The suspect is described as a white man in his early 20s, armed with a handgun and last seen running south on Martindale towards Burton Street. Anyone with information should contact police at 616-530-7300 or Silent Observer at 616-774-2345.

Police are not yet releasing details on what was stolen, but said it was all typical items of a high school student.

The district says students and parents walking to school should: