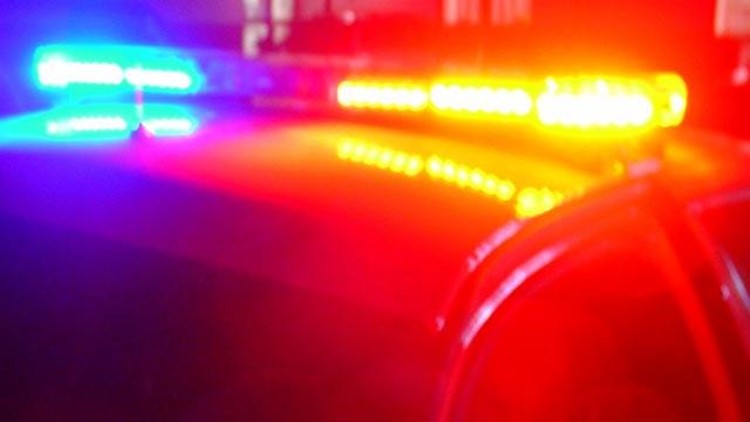 Pedestrian hit and killed after running through traffic on 28th Street

WYOMING, Mich. — UPDATE: The Wyoming Department of Public Safety has identified the pedestrian killed in the accident as 52-year-old Erik Roger Todd of Wyoming.

He was living in Wyoming and was not homeless as previously reported.

PREVIOUS STORY: A 52-year-old man is dead after attempting to cross 28th Street and getting hit by a car.

A 26-year-old Jenison woman had a green light and was going east on 28th Street when the pedestrian, who police said failed to use the crosswalk, ran through traffic and collided with her vehicle.

Police say the 52-year-old victim was homeless and died at the scene of the incident. His name is being withheld until family can be notified of his passing.

The police department say they will continue to investigate the situation and anyone with information should contact Public Safety at 616-530-7300 or Silent Observer at 616-774-2345.

Editorial note: The spelling of the victim's name has been updated.