Perri, along with his wife Amy, has spent the last few weeks travelling up and down Michigan to hide treasure.

MACOMB COUNTY, Mich — The COVID-19 pandemic has been a downer for most, but one Michigan jeweler has made the most out of this unpredictable time.

Perri, along with his wife Amy, has spent the last few weeks travelling up and down Michigan to hide treasure.

“I have buried not only my entire jewelry store but thousands upon thousands of dollars of gold, silver, diamonds & antiques in various locations in Michigan from the bottom to the upper peninsula,” Perri wrote on the Treasure Quest website. "Everything I have buried has a history and many memories attached to them that I have let go and placed in the ground for you to discover.”

Perri's idea to create Johnny’s Treasure Quest came after his business was shut down due to the COVID-19 pandemic.

Perri said he was restless at the time, but an article about an anonymous person finding the Forest Fenn treasure inspired him to get off the couch and out into the world.

“I began traveling up and down pure Michigan with my fiancé,” the website reads. “We went through woods, rivers, streams, mountains and waterfalls. We even got married!”

Now, treasures are waiting to be found across the state, all with an ‘X’ marking the spot. According to the website, each treasure is marked with a literal ‘X’ so adventurers won’t need to dig up a whole town during the search.

Anyone can sign up and purchase a $49 ticket for each quest and access to maps and clues.

Those who missed their chance at the first quest will have another opportunity on August 15, also in Oakland County. The second quest has a prize of 200 oz in .999 silver coins and bars.

Other quests will be scheduled throughout 2020.

Those who conquer the quest and claim the prizes have two options: they can either keep the treasure or sell it back to Perri for the real time spot price of gold and silver.

More information on Johnny’s Treasure Quest, along with registration forms, can be found here. 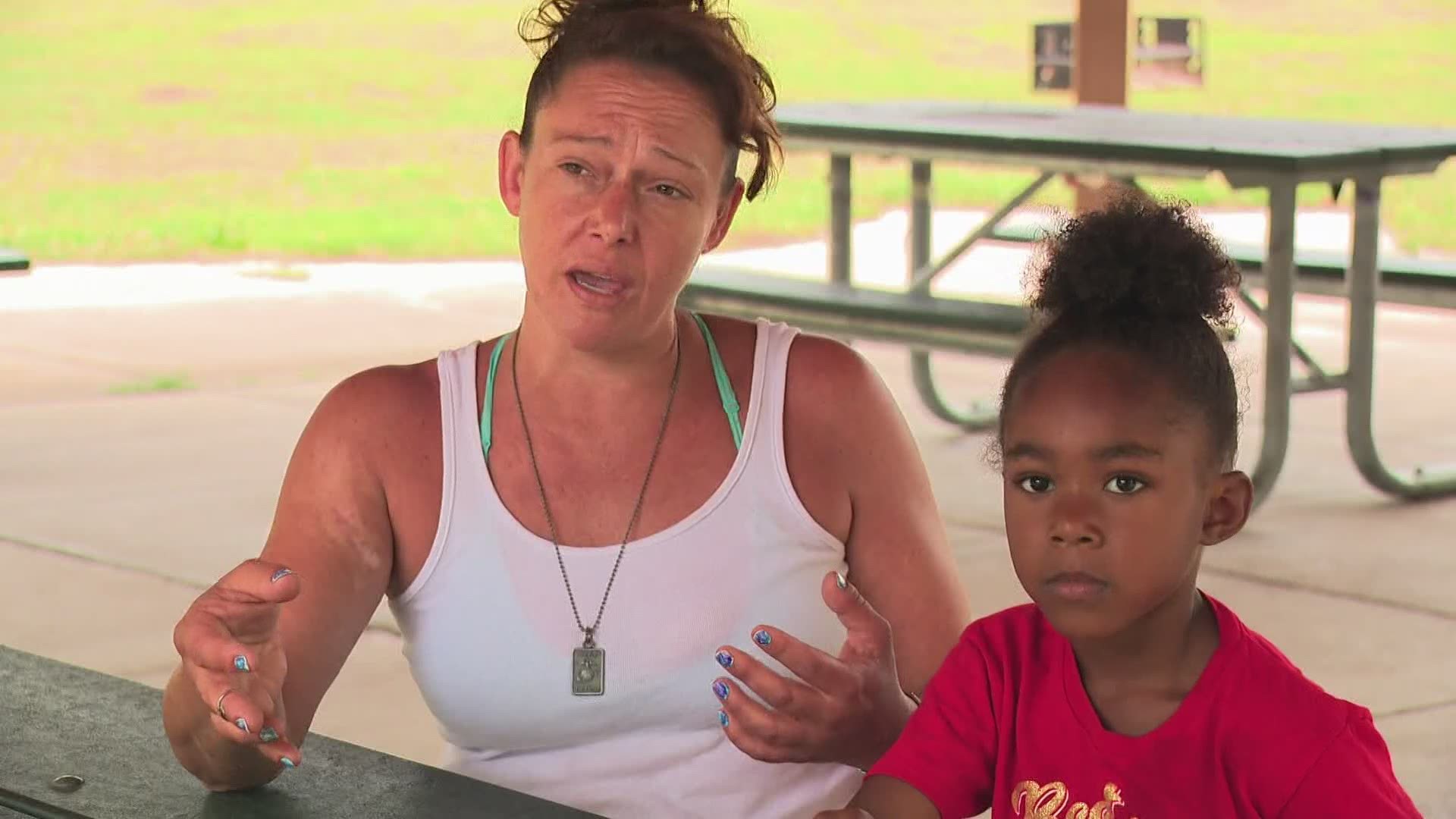