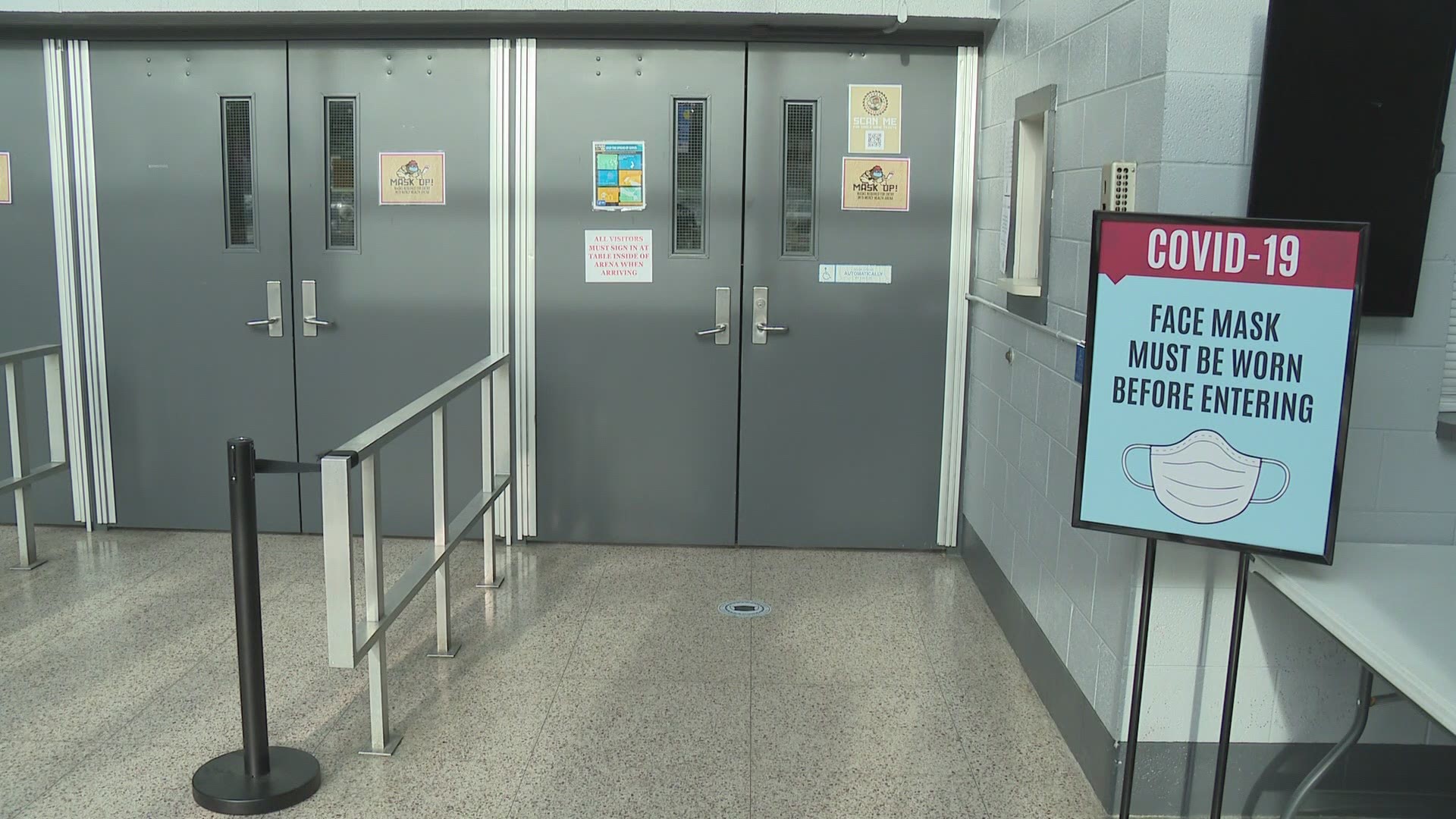 Dylan Wendt was excited to take the ice for the Muskegon Lumberjacks' first two home games earlier this month, even though fans couldn't attend the games at the Mercy Health arena.

The 19-year-old returning forward from Grand Haven grew up attending Lumberjacks' games at the arena in downtown Muskegon.

"I've been coming to the games ever since I was little," said Wendt. "Been in the stands cheering the team on so it's kind of funny and a dream come true to be able to put on a jersey."

Wendt is now captain of the Muskegon Lumberjacks.

The Michigan Department of Health and Human Services (MDHHS) prevented fans from attending the two earlier Lumberjacks' home games. When the team takes the ice Dec. 29 to take on the Dubuque Fighting Saints, season ticket holders will be in attendance.

"So the MDHHS order now allows us to have 250 fans inside of our fixed seating arena," said Lumberjacks' V.P. of Sales Andrea Rose.

RELATED: Muskegon Lumberjacks preparing for the USHL season to open in November

Those in attendance will socially distance around the arena, which can hold up to 3,500. Fans are required to wear face coverings, and the arena is not permitted to sell or offer concessions of any kind.

Still, there's excitement for the drop of the puck, a game with fans, and a step towards normal.

The USHL's regular season runs until late April. Rose hopes the MDHHS will increase the attendance capacity above 250 before the season ends so single ticket fans can see the Lumberjacks in action.

"Excited they're coming back and hopeful we can continue to change and increase that number," said Rose.

The USHL is America's top junior league with players working to attract the attention of college hockey coaches and NHL scouts.

The 2020-21 season started in November and includes 54 regular season games. This season the playoffs will be restricted to eight teams instead of 12.

Teams were permitted to take the season off because of COVID-19 related issues, restrictions, or safety concerns. Two teams — the Cedar Rapids RoughRiders and Madison Capitols — are not participating in the 2020-21 season.

At this time, all USHL teams are impacted by fan restrictions, depending on the team's home state. 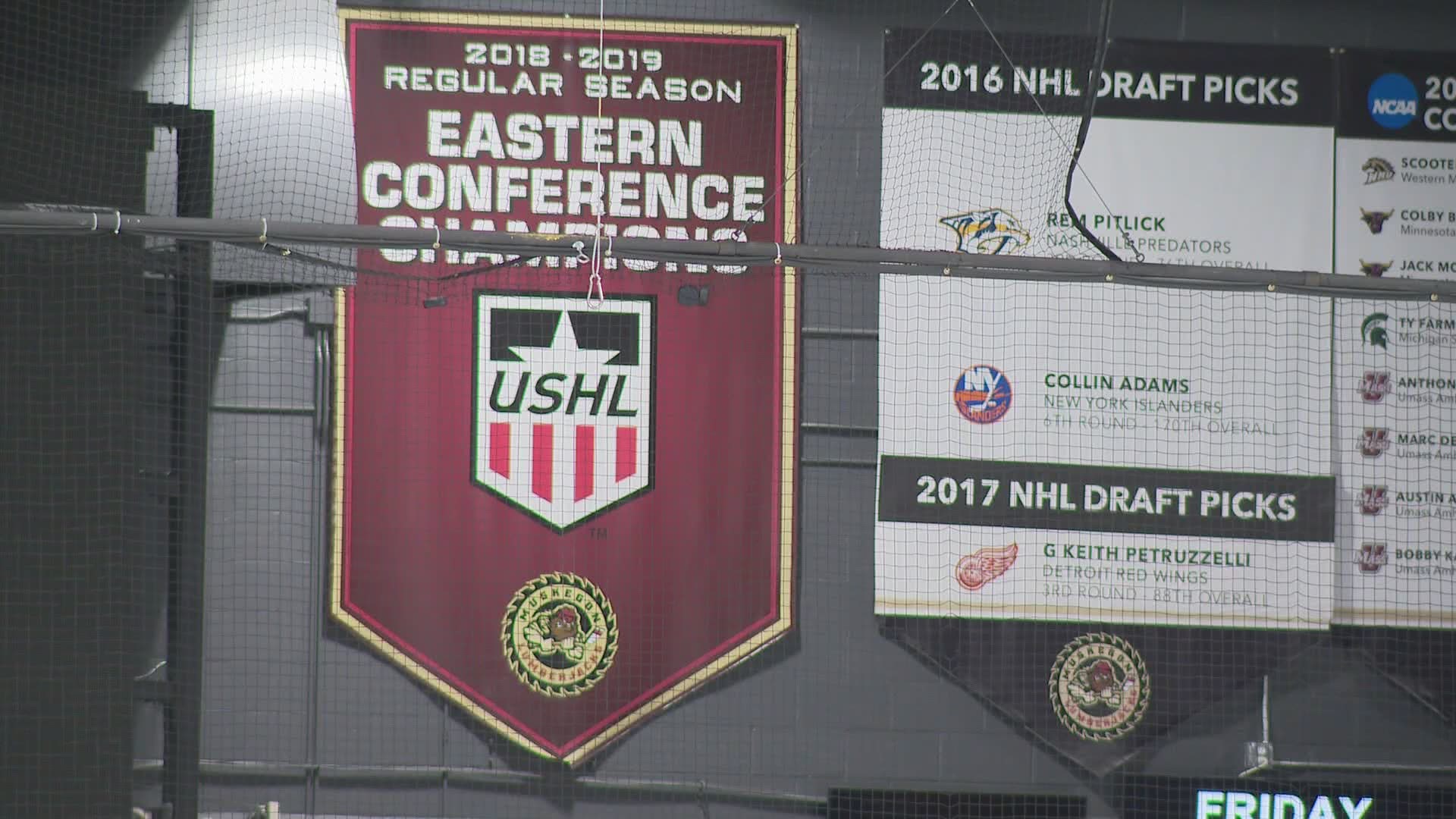