Witnesses saw him flagging for help then go face down in the water. 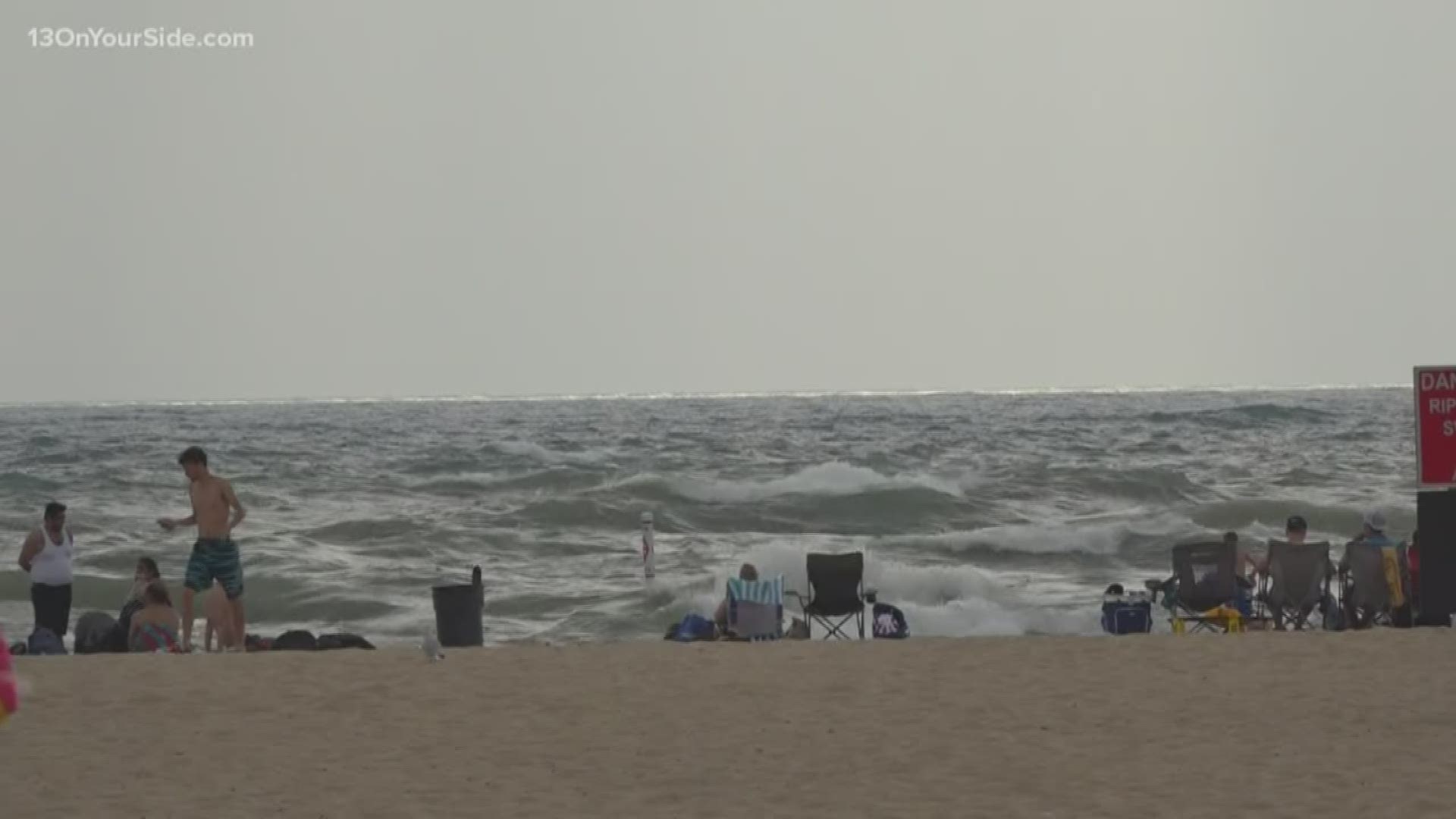 UPDATE, Sunday 3 p.m: The victim in Saturday's drowning was identified by police as Steven Scott Davis, 43, of Holland Township.

ORIGINAL STORY: Despite the quick response from bystanders and beachgoers in Ottawa County, a middle-aged man drowned in Lake Michigan Saturday afternoon.

The Ottawa County Sheriff's Office said they responded to a report of a man struggling in the surf off the shore of Lake Michigan around 4:30 p.m. Homeowners near the 3300 block of Lakeshore Drive in Park Township told police about the struggling swimmer. He was near the Riley Street Water Access.

Witnesses saw him flagging for help then go face down in the water. Bystanders in the area helped bring him to shore.

Police arrived with 10 minutes from the initial report. Life saving efforts were started immediately, but the man was pronounced dead at the scene by the Ottawa County Medical Examiner's Office.

The man has not been identified yet.

The National Weather Service said conditions at West Michigan beaches were expected to be dangerous on Saturday. At Holland State Park, a few miles down the road from the drowning, there was a red flag.

The Ottawa County Sheriff's Office said there were 3-5 foot waves with a rip current in that area. This is the third downing to occur in West Michigan since Thursday, July 18. 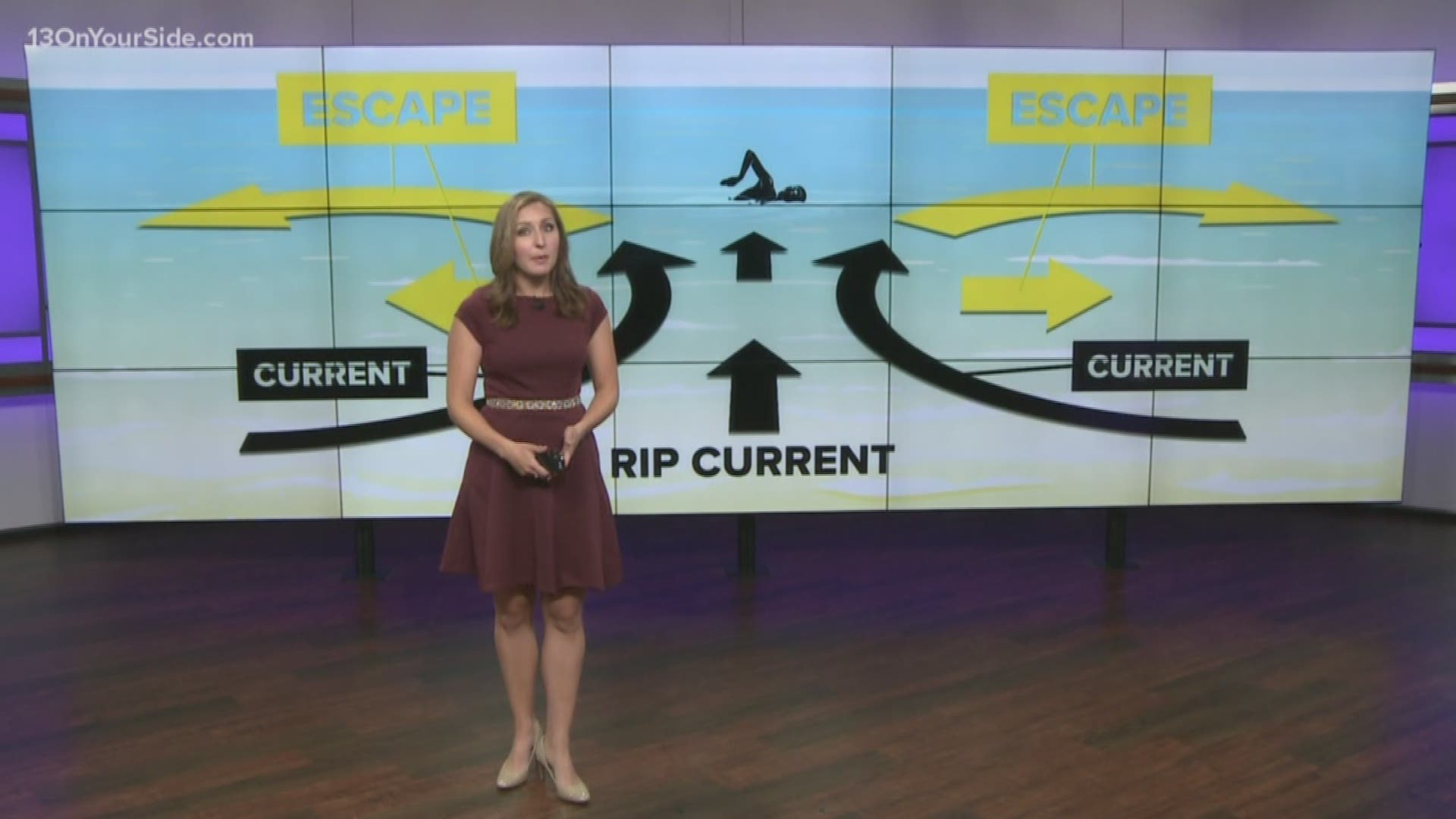