Suspect in 2018 Coldwater murder turns himself in

Police said Chad Edward Danbury turned himself in Sunday and was arrested.

COLDWATER, Mich. — The suspect in a 2018 murder after a fight in Coldwater turned himself in on Sunday, Oct. 27.

According to Michigan State Police, Chad Edward Danbury was arrested Sunday after a warrant was issued for him last week. He was wanted on charges of second-degree murder and assault with intent to cause harm less than murder.

On June 3, 2018, troopers responded to a fight in progress in the 400 block of Morning Glory Lane in Coldwater. Troopers arrived on scene and found one of the men involved in the fight, Grant Gregory Morrison, not responsive. He was pronounced dead at the scene.

An autopsy was conducted and found the manner of death to be homicide by asphyxiation and the cause of death was listed as asphyxiation by neck compression.

After an investigation, police believe alcohol was a factor in the incident.

The Morrison family has been notified that Danbury turned himself in. 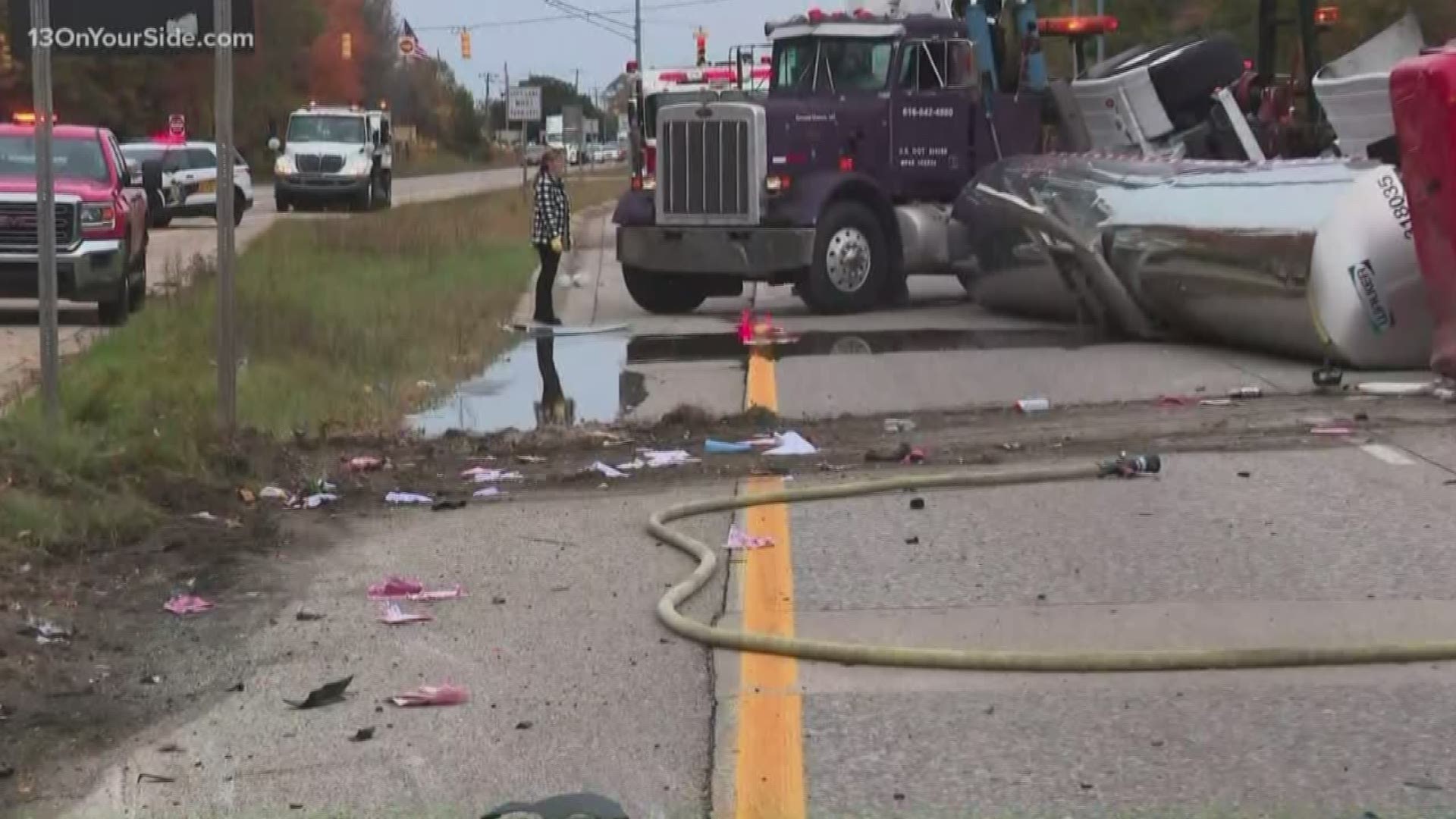