Grand Rapids Police say the man was walking in the area of Commerce Avenue SW and Williams Street SW. 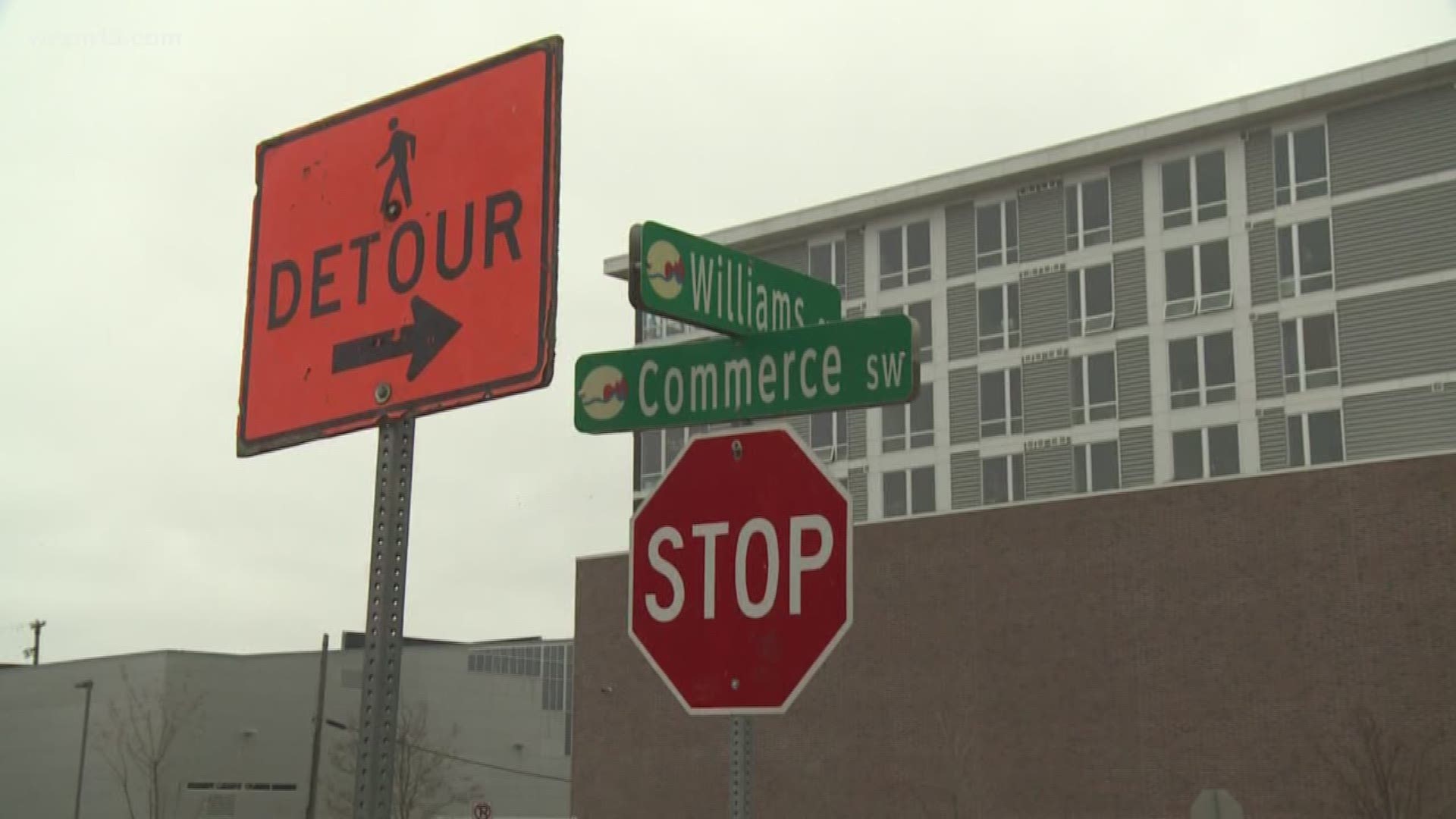 GRAND RAPIDS, Mich. - Police in Grand Rapids are investigating after a man walking downtown was shot in the shoulder.

According to the police department, it happened in the area of Commerce Avenue SW and Williams Street SW around 3:30 p.m. on Monday, April 22.

The man was walking int he area when he was hit by a bullet in the shoulder. Officers arrived on scene and provided first-aid until he could be taken to the hospital. He is in stable condition and is expected to be okay.

GRPD says investigators canvassed the area and did not determine suspect information.

This is one of three recent shootings in Grand Rapids. A 28-year-old Grand Rapids man was killed at a large party Saturday night and another man was shot downtown Sunday evening.

The Grand Rapids Police Department encourages anyone with information about this shooting, or any of the others, to contact investigators or reach out to Silent Observer at or 616-774-2345.