Most Michigan voters will participate in the May 5 election by voting from home. 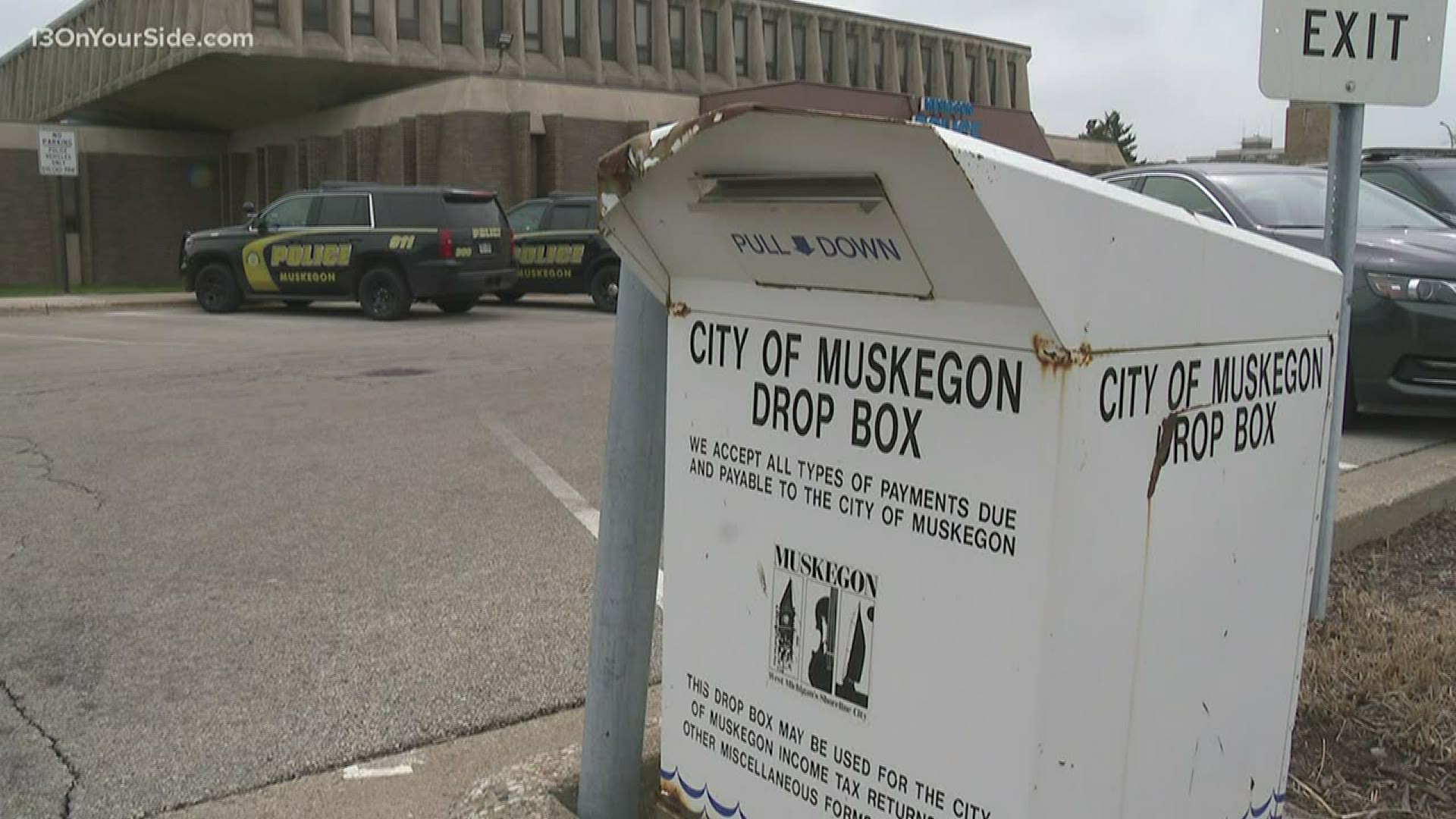 MUSKEGON, Mich. — The May 5 election in Michigan will be unlike any election the state has ever seen with voters all around the state voting absentee from home.

In the City of Muskegon voters are being asked to decide two bond proposals that would support buildings and athletic facilities.

Proposal one centers on construction of a new Muskegon Middle School and a long list of other building repairs in the district.

Proposal two centers on construction of a new gymnasium at the high school and turf for Hackley Stadium.

Those wishing to cast a vote first need to request an absentee ballot from the Muskegon City Clerk's office.

Voters in communities that are holding elections May 5 should have recently received an absentee ballot application in the mail.

That includes all 26,000 voters registered in the City of Muskegon.

"I need their help getting those applications back to us," says Ann Meisch, City Clerk of Muskegon.

Absentee ballot applications from the state need to be filled out and placed in the mail using the postage-paid envelopes. Muskegon residents can speed up the process of getting their application in by placing the completed application into one of two drop boxes at city hall.

Those who do not request an absentee ballot prior to May 5 will be able to vote in person at the clerk's office at Muskegon City Hall from 7 a.m. to 8 p.m.

"But people who come to our office are going to be issued an absentee ballot there will not be a machine there to put your ballot in," says Meisch.

Clerks are required to keep at least one polling place open for voters with limited access to postal services, people with disabilities, and those taking advantage of same-day voter registration.

To prevent any possible coronavirus transmission this election the City of Muskegon will not use poll workers from the community.

Meisch says the workers will be trained city staff who are already spending limited time inside city hall which is currently closed to the public.

The processing and counting of ballots will be done in groups of three working in multiple segregated locations at city hall.

For now Meisch is working to encourage all voters to return their completed absentee ballot application to city hall as soon as possible.

"Because the turnaround time is a lot less than we've had in the past because everything has happened last minute," says Meisch.

Not all jurisdictions in West Michigan are holding May 5 elections. Many municipalities and school districts pulled proposals from the May 5 ballot and are delaying the request until the August election. 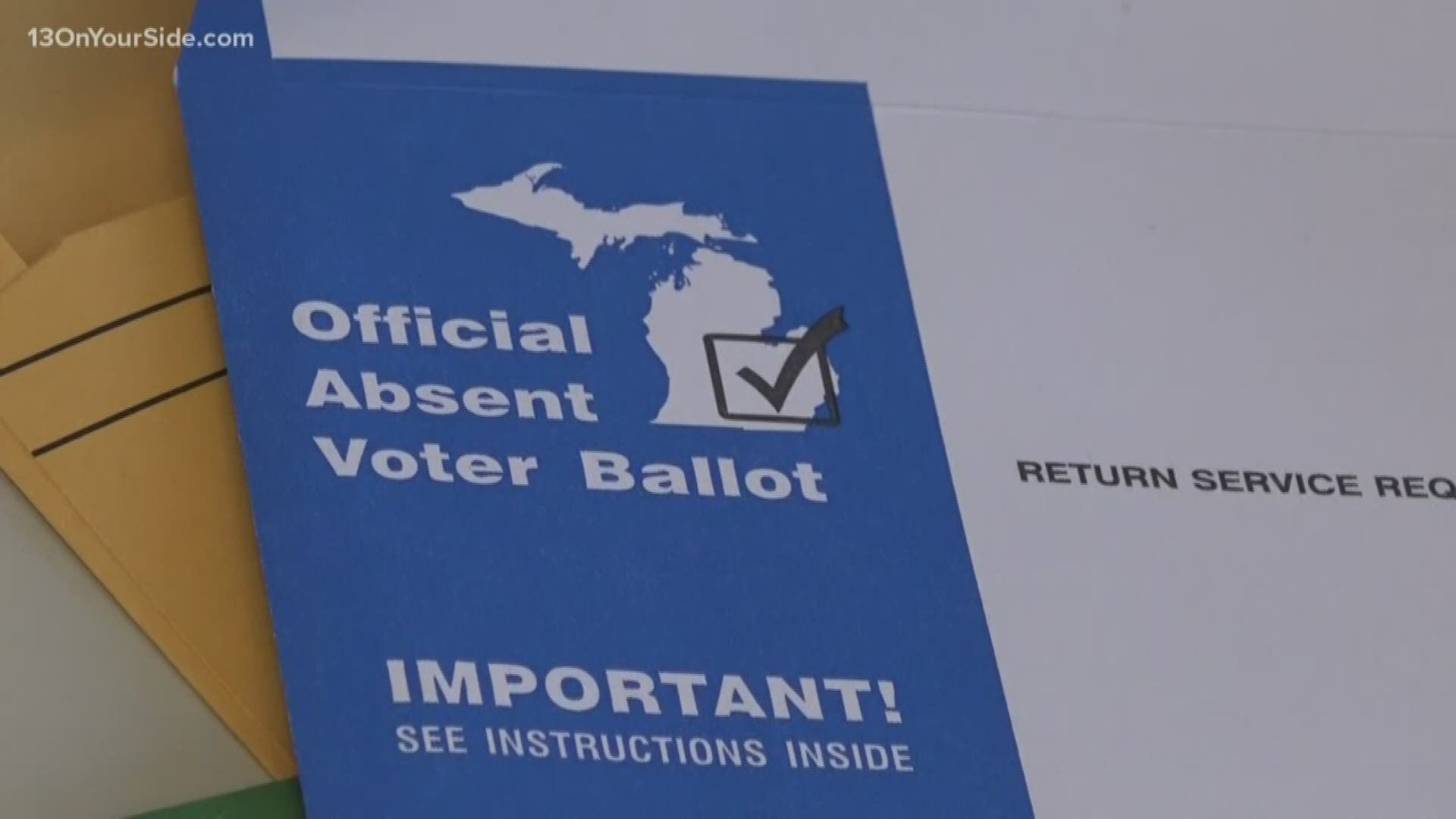 More election stories on 13 ON YOUR SIDE: