The Michigan Third Congressional District Republicans have tabled their vote until Monday night. 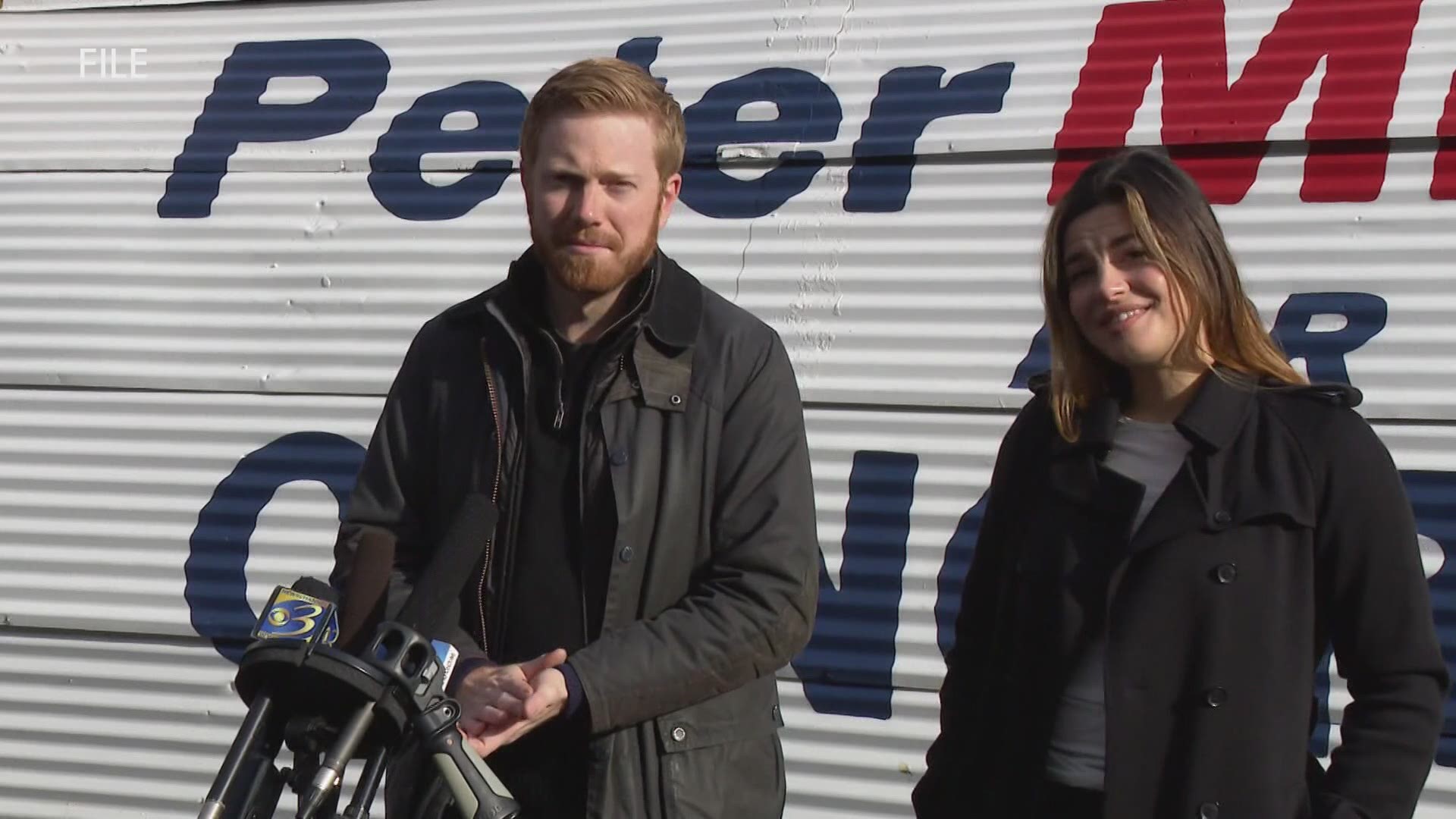 The Executive Committee tabled their vote until Monday night, and they’re giving Meijer a chance to address them after his town hall that evening.

13 On Your Side has learned from multiple sources that Michigan's Third Congressional District Republicans are planning a censure vote of freshman Representative Peter Meijer (R-Grand Rapids) on Friday night.

A spokesperson with Meijer's office says they are aware of the scheduled vote, but have no comment at this time.

In his short time in Congress, Meijer has cast two votes that enraged the Trump loyalists in the party. First, he voted to certify the Electoral College votes for now-President Joe Biden. And he voted to impeach former President Trump for incitement of the mob that attacked the capitol on January 6th - the day of certification.

Meijer has previously told 13 On Your Side's that his vote to impeach was probably 'political suicide.' One primary challenger has already emerged because of that vote. Tom Norton ran against Meijer in the primary last year and came in third. Last week, he announced he would run against Meijer again in 2022, specifically because of his impeachment vote.

During a virtual town hall this week, Meijer defended his vote to his constituents, at one point saying, "What we witnessed at the capitol, the attempted insurrection, the involvement of a sitting American president in propagating the falsehoods that led up to that required a significant response, and that is why I ultimately arrived at the decision to impeach.”

Meijer was one of 10 GOP lawmakers who voted to impeach. Another, Illinois Rep. Adam Kinzinger, was censured by his state's Republican Party just a few days ago.

Elsewhere, the Arizona GOP censured its governor, former Sen. Jeff Flake, and Cindy McCain (widow of the late Sen. John McCain) for either doing their jobs (in the case of the governor) or for speaking out against Trump (Flake and McCain).

Meijer (a veteran and member of the Meijer grocery store family) won the third Congressional district seat by 6 points over Democrat Hillary Scholten last year. Meijer did 3 points better than Trump did in the district.

Rep. Meijer is planning a second townhall in as many weeks. The next will be on Monday night, February 8th at 6pm. 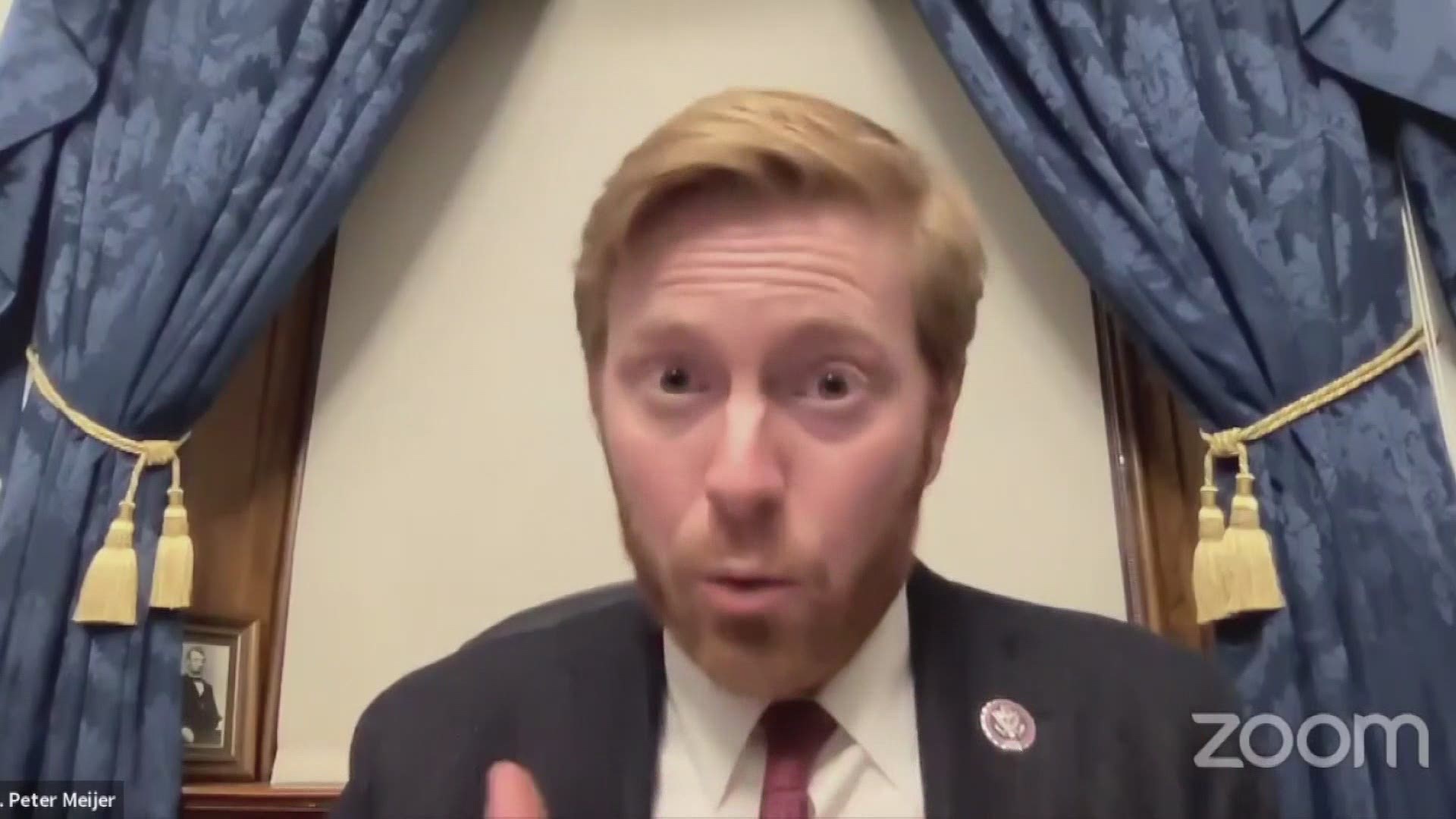