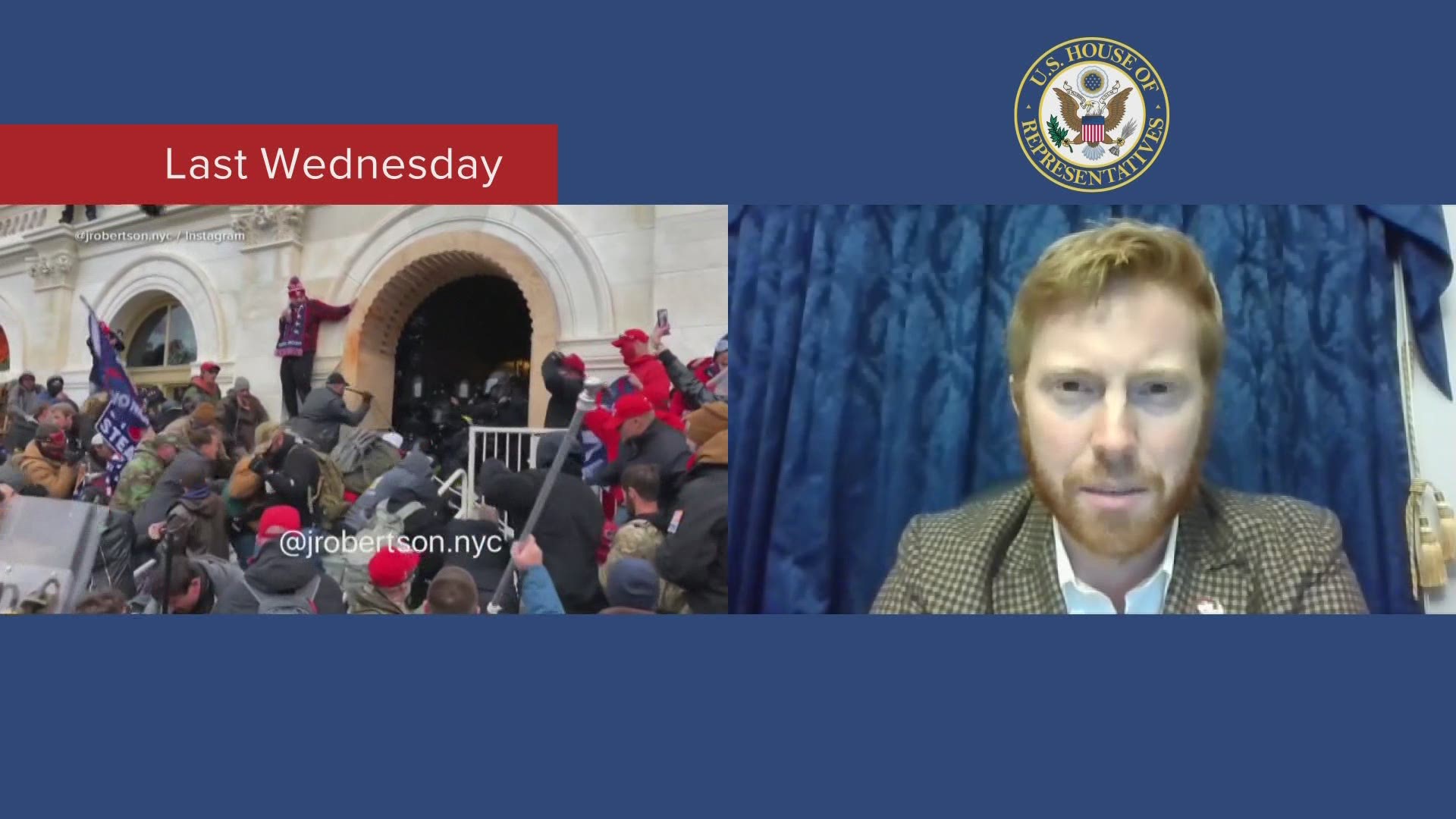 Even though Trump leaves office next Tuesday, the freshman Republican says the president's actions the day of the Capitol insurrection have disqualified him from holding office.

"We're strongly considering it. This is not the type of issue where - as time goes on - more details shed more light and maybe adds some complexity. Solely what occurred between noon and 4:17 p.m. when the president tweeted out a video saying, 'go home but we love you, you're special,' to the people who just assaulted the capitol is - to me - disqualifying. This is something - when it comes to impeachment - is not to be taken lightly. But neither is an attack on the Capitol."

West Michigan's other Republican representative, however, is already openly against impeachment.

Rep. Bill Huizenga (R-Zeeland) recently said, "With 11 days until Inauguration, it’s hard for me to see how impeachment will do anything but further divide our nation. There are election reforms that need to be enacted. We must finish our fight against COVID-19 by protecting Americans and reversing its effects on our economy. We also need to address a host of issues facing our nation. Impeachment proceedings will derail these objectives, deepen divides, and make unifying our nation even more difficult if not impossible."

House Democrats say they have enough votes to impeach Trump for a second time. He was impeached last year for pressuring Ukraine to dig up fictional information on Beau Biden to harm Joe Biden during the presidential election.