While they were away for the Fourth of July, a family in Sparta says someone took a Christmas Tree on their porch that sat as a memorial to their son for 10 years. 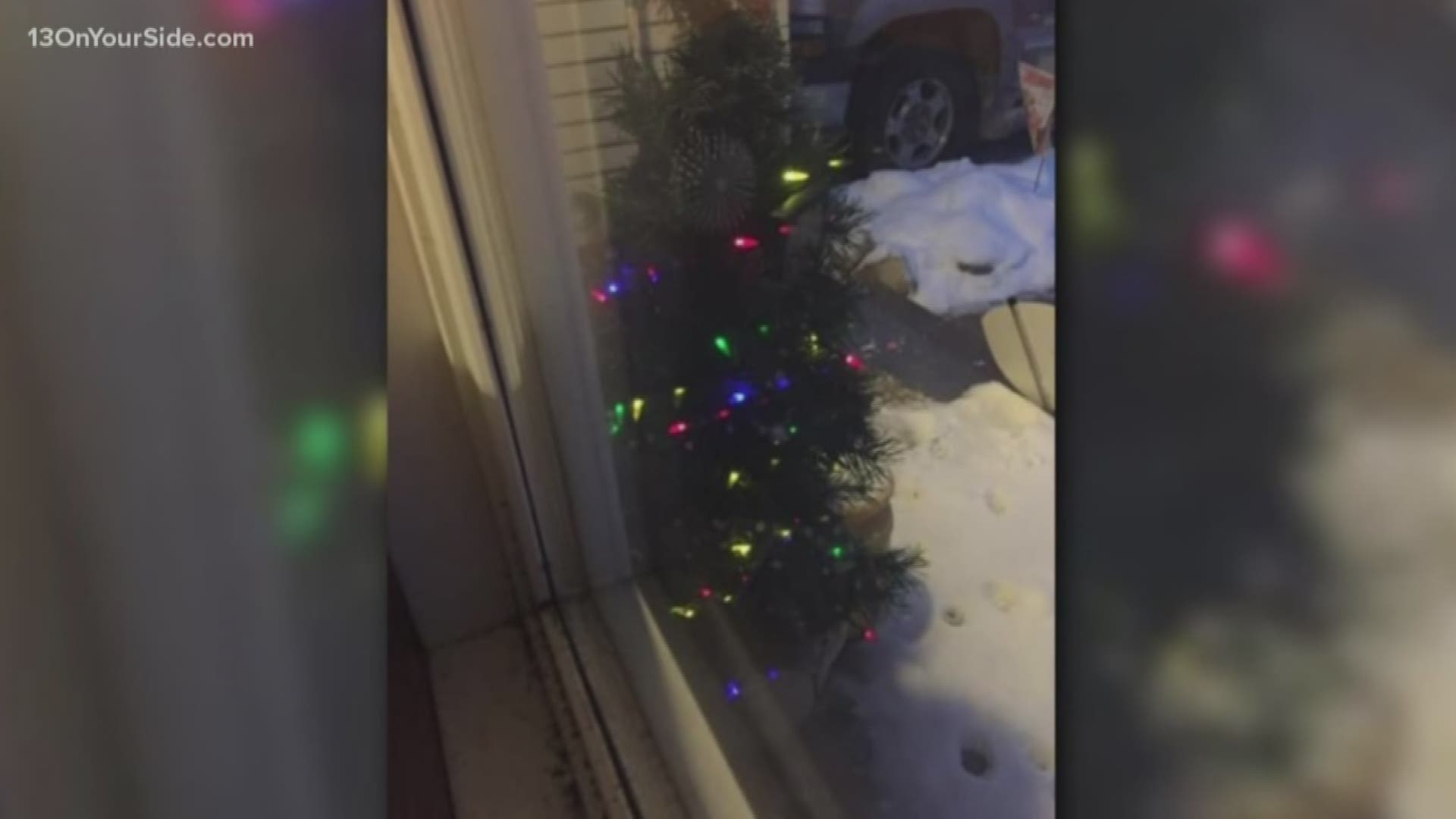 SPARTA, Mich. — A Christmas tree on a porch in Sparta was a memorial to Gregory and Jennifer Chertos' son, Doug Kenney who was killed 12 years ago on a bicycle.

“It just brought me comfort,” said his mother, Jennifer Chertos.

But now the tree is gone, stolen by someone while the family was away for the Fourth of July. 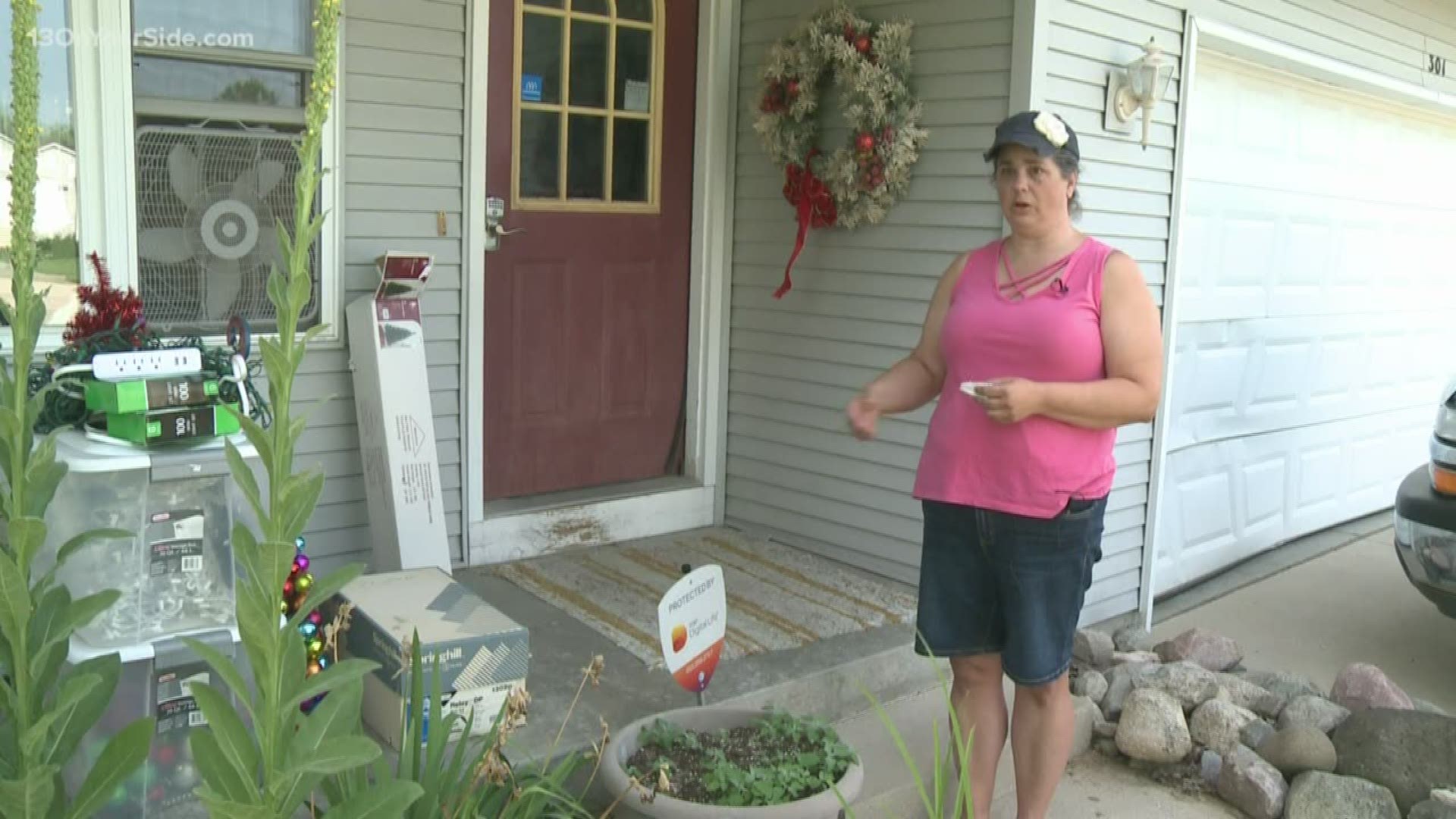 But on Friday, Aug. 16 the woman who stole it, Mary Kaiser, pleaded guilty to stealing the tree. She was sentenced to six months of probation and 40 hours of community service.

The Chertos family said they felt a strong connection to the tree because when they placed it alongside their son’s grave 10 years ago the solar lights never turned on. But when they brought it home to their porch, they say it lit up every night.

“I felt like it was a sign from my son telling me he was home,” said Jennifer Chertos.

Since 2009, the tree sat outside their house in Sparta as a memorial and a reminder of their son until someone took it last week.

“It wasn’t just the tree they took from me,” said Jennifer Chertos. “I feel like they took my son, too. “

“To come into someone’s yard and take a tree, for whatever reason, is unacceptable,” said Gregory Chertos. “It has been sitting here on this porch for 10 years as a memorial to our son.”

On social media and in person, people who say they saw what happened are telling the family a neighbor took the tree during a Fourth of July party and put it in the garbage.

“What they took, I can’t get back,” says Jennifer Chertos. “It is more than just a tree. It’s my son.”