An Amber Alert issued before midnight was lifted less than two hours later. 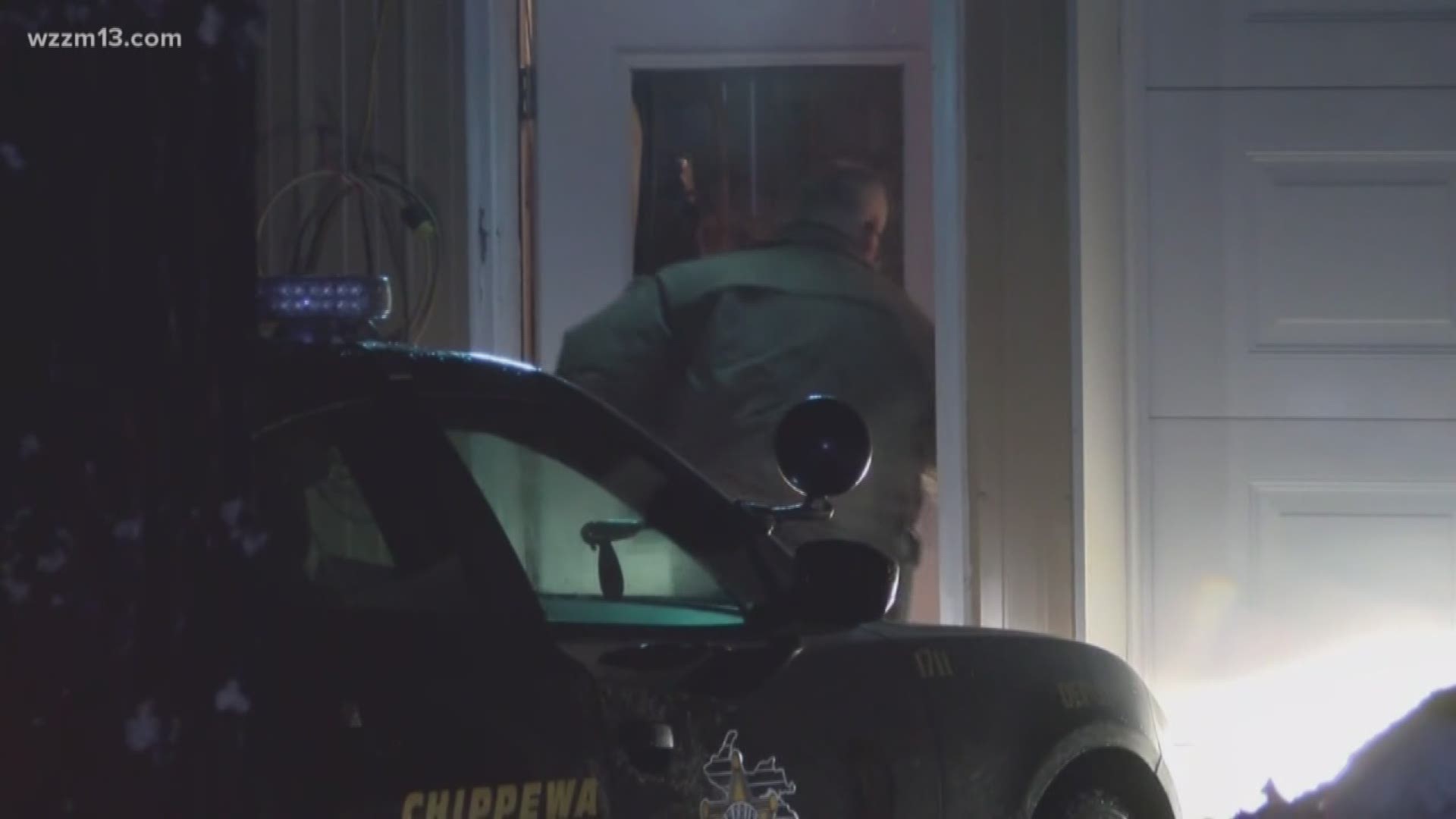 PARADISE, Mich. — A child has been found and two suspects are in custody overnight Thursday, according to Michigan Amber Alerts.

Police in the Upper Peninsula issued an Amber Alert for a 5-year-old, who they believed to have been abducted by two men. An Amber Alert was issued Wednesday just before midnight. Police identified the suspect as 53-year-old George Stephen Cunningham.

A second man, John Stygler, was also suspected of traveling with the suspect and child.

According to WBPN/WGTU, investigators say Cunningham and Stygler bound and gagged a woman outside the home and put her in a vehicle. The two men then went into the home and found four adults inside. The suspects sprayed chemicals, zip tied and duct taped their mouths.

While the two suspects were looking for the boy, a family member was able to free themselves and stab at least one suspect,  according to Chippewa County Undersheriff Greg Postma.

WBPN/WGTU reports deputies located the group walking across Lake Superior, towards Canada. DNR officers and Chippewa County Sheriff's deputies were able to track the men down by snowmobile.

According to investigators, Cunningham is the biological father to the child.

The news site also reports Cunningham is a registered sex offender and was on a tether at the time, but cut it off.