All previous safety protocols remain in place, and no spectators will be allowed at the Fall tournament events. 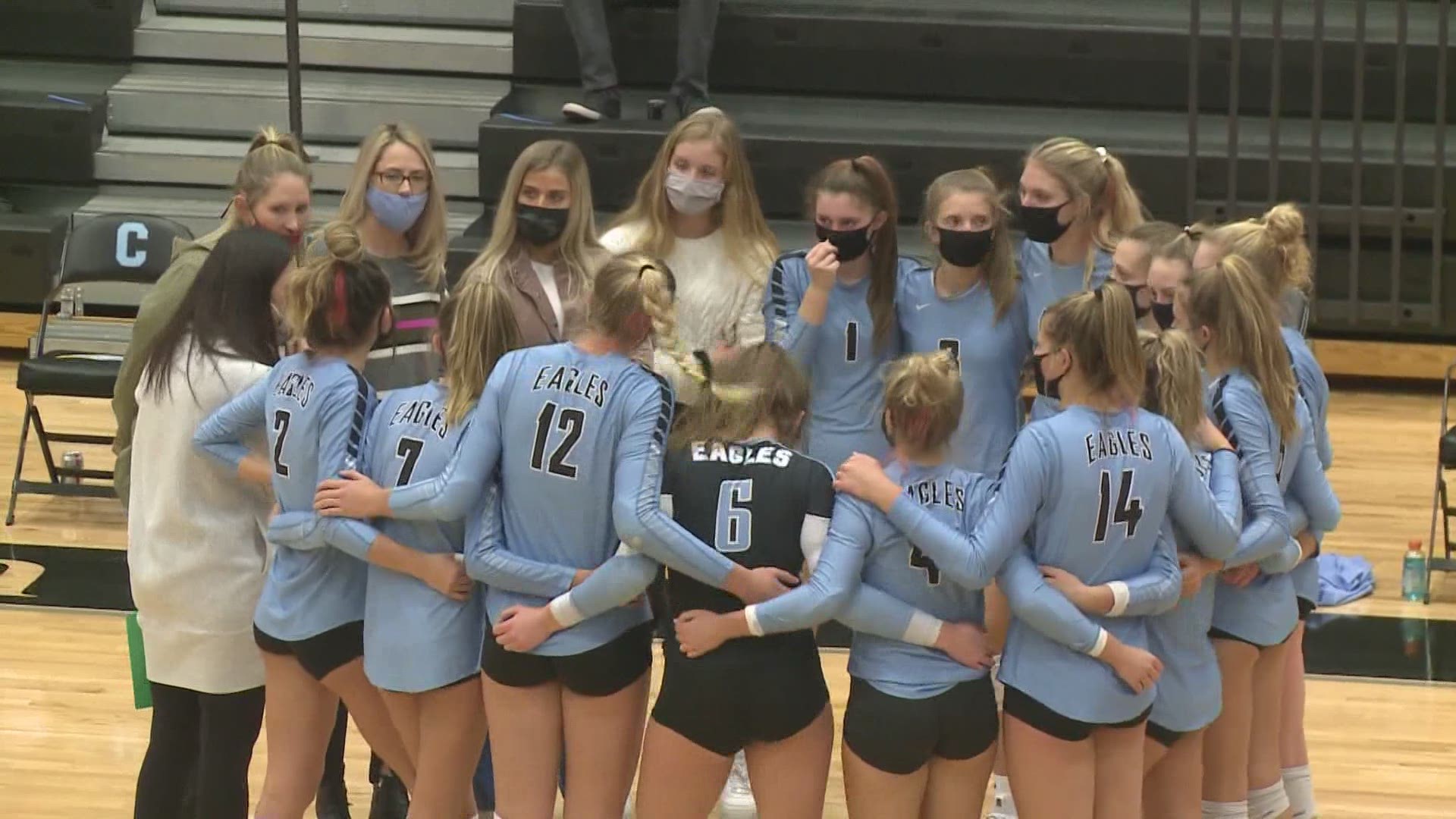 The MHSAA’s Football, Girls Volleyball and Girls Swimming & Diving teams and individuals still participating in tournament play will be allowed to do so as part of an MDHHS pilot rapid testing program designed to gain insight and collect data on the spread of COVID-19 as the MDHHS plans to provide expanded rapid testing availability to schools in January.

It is anticipated that specifics and details of the Fall tournament pilot testing program will be coming from the MDHHS.

All previous safety protocols remain in place, and no spectators will be allowed at the Fall tournament events.

All indoor Winter sports which are not part of the pilot rapid testing program, remain on pause from the MDHHS until Jan. 16, although girls and boys alpine skiing season – competed outdoors and following safety protocols including all activity must be outdoors – will be allowed to begin practice Monday, Dec. 21. The Council will meet again Tuesday, Dec. 22, to discuss details for the rest of Winter sports.

All Spring 2021 sports are expected to begin on time and play complete seasons concluding with their traditional MHSAA Tournament dates in May and June. 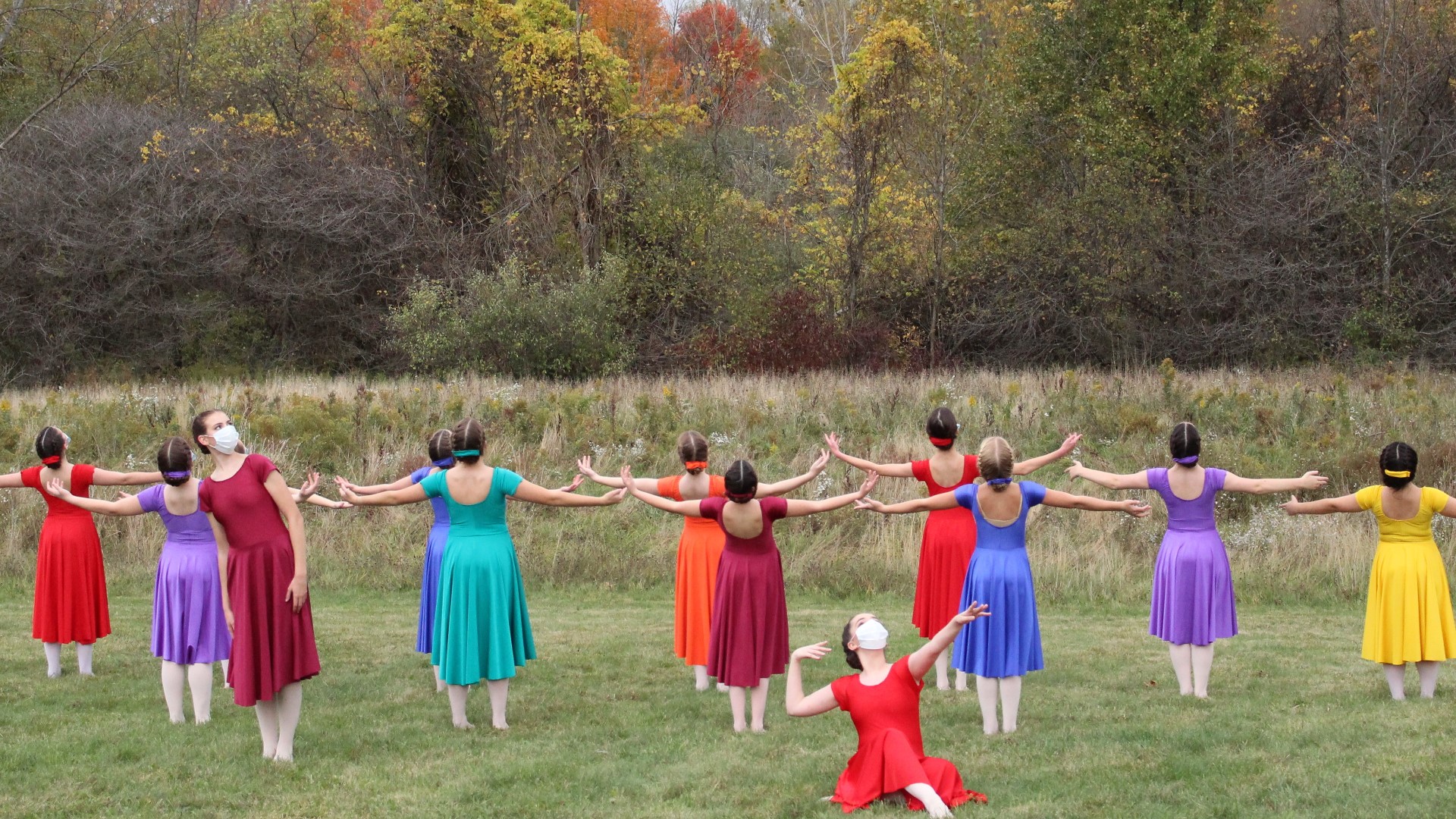