Grand Rapids real estate agent Tiffany Szakal decided to add the Bernie Sanders meme to one of her listings. Within an hour, the post had more than 50,000 likes. 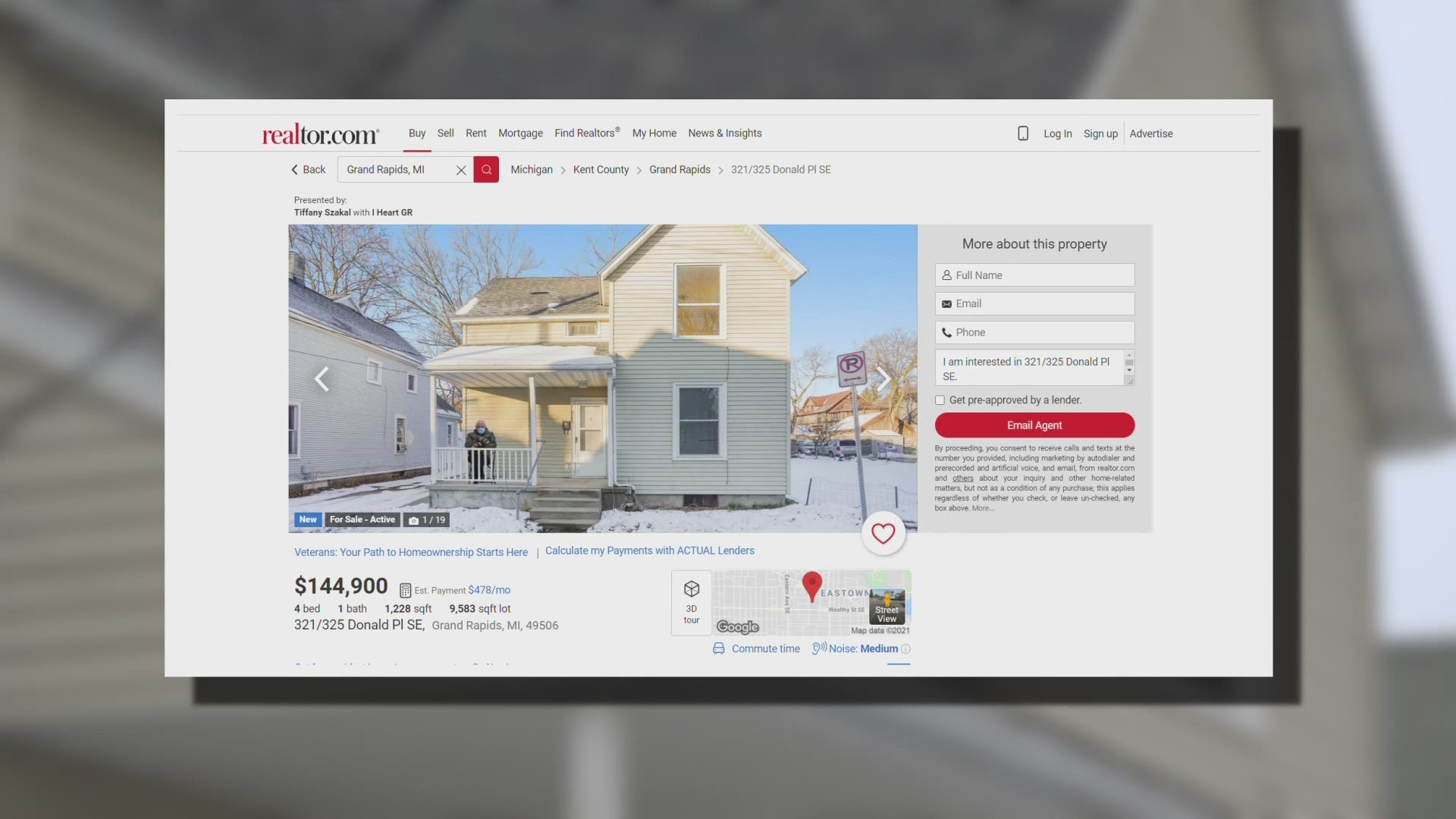 GRAND RAPIDS, Mich. — Unless you live off the grid or decided to unplug from your computer or phone for the past week, a meme of Vermont senator Bernie Sanders has taken the internet by storm.

The photo of Sanders depicts him bundled-up at the January 20 Presidential Inauguration.

People have been photo-shopping the image of Sanders and he's been appearing in social media feeds everywhere, including in a Grand Rapids home listing, causing it to go viral.

"I fell in love with the Bernie Sanders meme," said Tiffany Szakal, who's been a West Michigan real estate agent since 2008, then opened I Heart GR Real Estate in early 2020. "One of our homes in East Hills had to be put back on the market and I thought that Bernie Sanders is a whole mood right now, and he's exactly what we need."

The home, which is exclusively for a low income buyer, is located at 321/325 Donald Place SE.

"[The day after the Inauguration] I was driving down the road and I decided to call my marketing director Aubrey Kuipers and I said, 'Aubrey, we're doing this; it's perfect."

Not long after that conversation concluded, two photos in the listing for the home on Donald Place showed the now infamous meme of Bernie Sanders bundled up. One photo had Sanders sitting on the front porch while the other showed him in the kitchen.

It's widely known in the real estate industry to always keep listing photos 'buyer neutral,' meaning free of personal belongings and people, because seeing those could keep potential buyers from seeing themselves in the home.

Credit: IHeartGR.org
Soon after the Bernie Sanders memes images were added to this home listing, it went viral, generating more than 50,000 likes.

"Within an hour after the house was relisted with the Bernie memes added to a couple of the images, I got tagged in a post from a very large Instagram account, and then it just took off," said Szakal. "Suddenly, it had over 50,000 likes, then it got picked up by Twitter, Reddit and all sorts of other outlets.

"It kind of exploded."

Szakal says she's been fielding calls about the house from all over the United States, including as far away as California.

"I have received a lot of interest, as well as a lot of admiration," added Szakal. "Adding the Bernie meme was not intended to be politically divisive; it was to ride the wave of a current internet sensation, with the hopes of starting conversation about this home.

"I believe that's what happened, more than I could have ever imagined."

To see the listing of the house, click HERE. 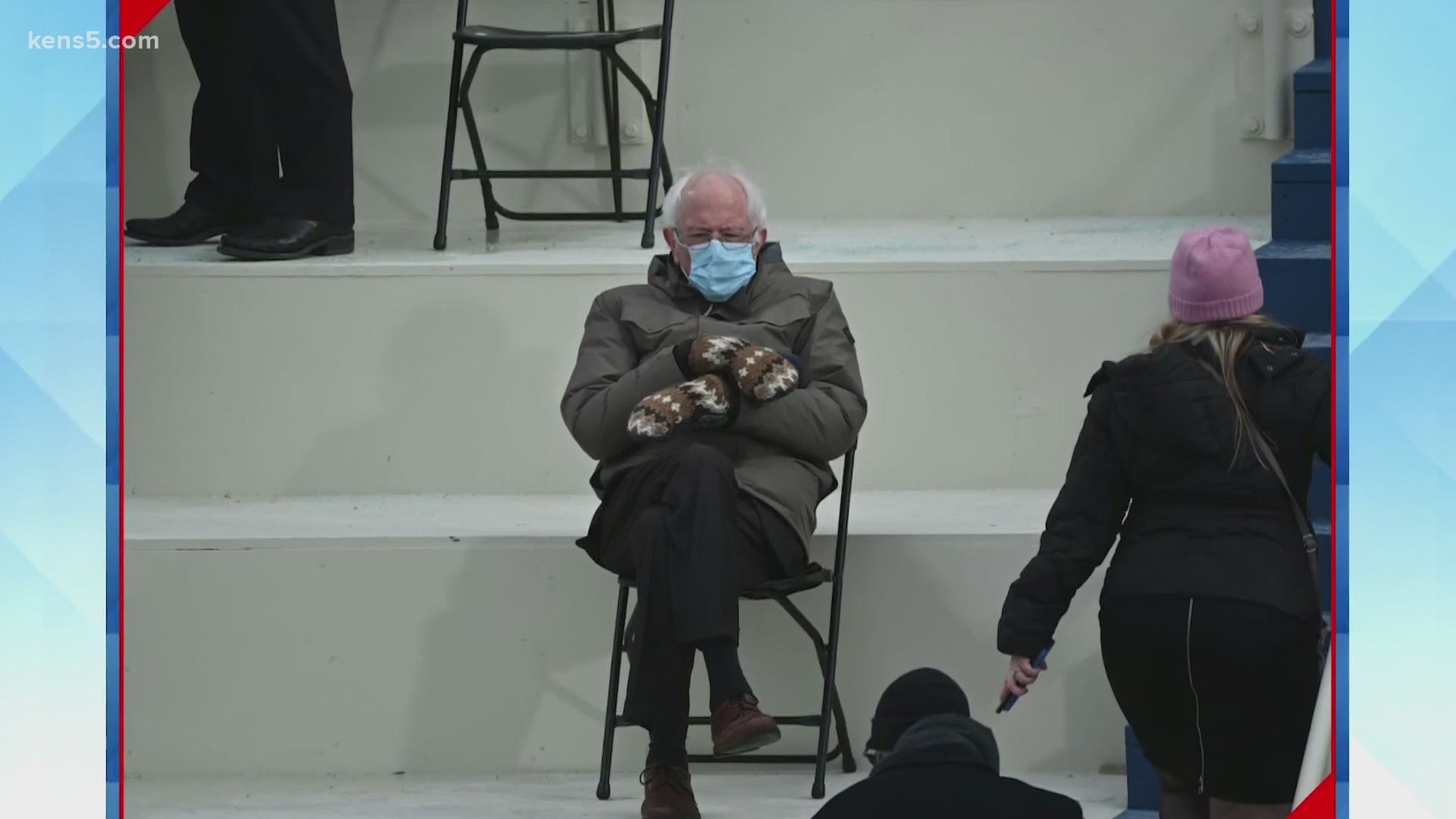