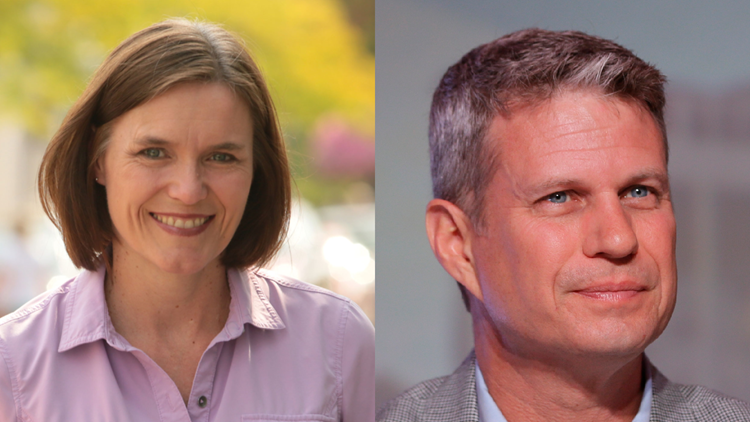 Walmart also publicly requested that customers refrain from openly carrying firearms in stores even where state laws allow it.

State Sen. Winnie Brinks (D-Grand Rapids) says "it was a really great move to take as a business. It really shows leadership on this issue. And it shows a sensitivity to what happened in their store."

Brinks also praised the company for "stepping up" while gun reform has meet impasses in Washington.

The office of U.S. Congressman Bill Huizenga (R-Zeeland) sent a brief statement to 13 ON YOUR SIDE, saying, "What Walmart chooses to sell or not sell is up to them. They are making a business decision."

In the aftermath of the El Paso shooting, Walmart ordered workers to remove video game signs and displays that depict violence from stores nationwide. But that fell well short of demands for the retailer to stop selling firearms entirely. Critics have also wanted Walmart to stop supporting politicians backed by the National Rifle Association.

The NRA responded by saying it was "shameful" to see Walmart "succumb to the pressure of the anti-gun elites. Lines at Walmart will soon be replaced by lines at other retailers who are more supportive of America’s fundamental freedoms."

Walmart's moves will reduce its market share of ammunition from around 20% to a range of about 6% to 9%, according to Tuesday's memo. About half of its more than 4,000 U.S. stores sell firearms.

In 2015, Walmart stopped selling semi-automatic weapons like the AR-15 style rifle, the type used in the Dayton shooting. The retailer also doesn't sell large-capacity magazines, handguns (except in Alaska) or bump stocks, nor the AK-style firearm that was used by the El Paso shooter.

In the mid-1990s, Walmart stopped selling handguns with the exception of Alaska.