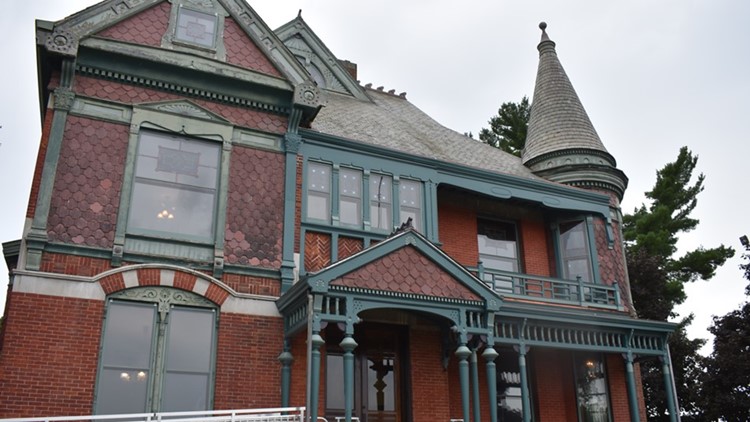 NILES, Mich. (AP) — A historic mansion owned by a small city in southwestern Michigan has reopened after a $275,000 renovation that restored the balcony and porch and made other improvements.

The project at Chapin Mansion in Niles lasted five months. The cost was covered by government grants and donations from the public.

The 1882 house was built by businessman Henry Chapin and his wife, Ruby. It's the home of the Niles History Center after the couple's grandchildren gave it to the city.

Director Christina Arsenau tells the South Bend Tribune she often heard complaints about the lack of accessibility. She says it made sense to install a ramp while shoring up a sinking porch and making other renovations.

Arsenau says the mansion typifies American Aesthetic design, popular for about a decade during the Victorian era.