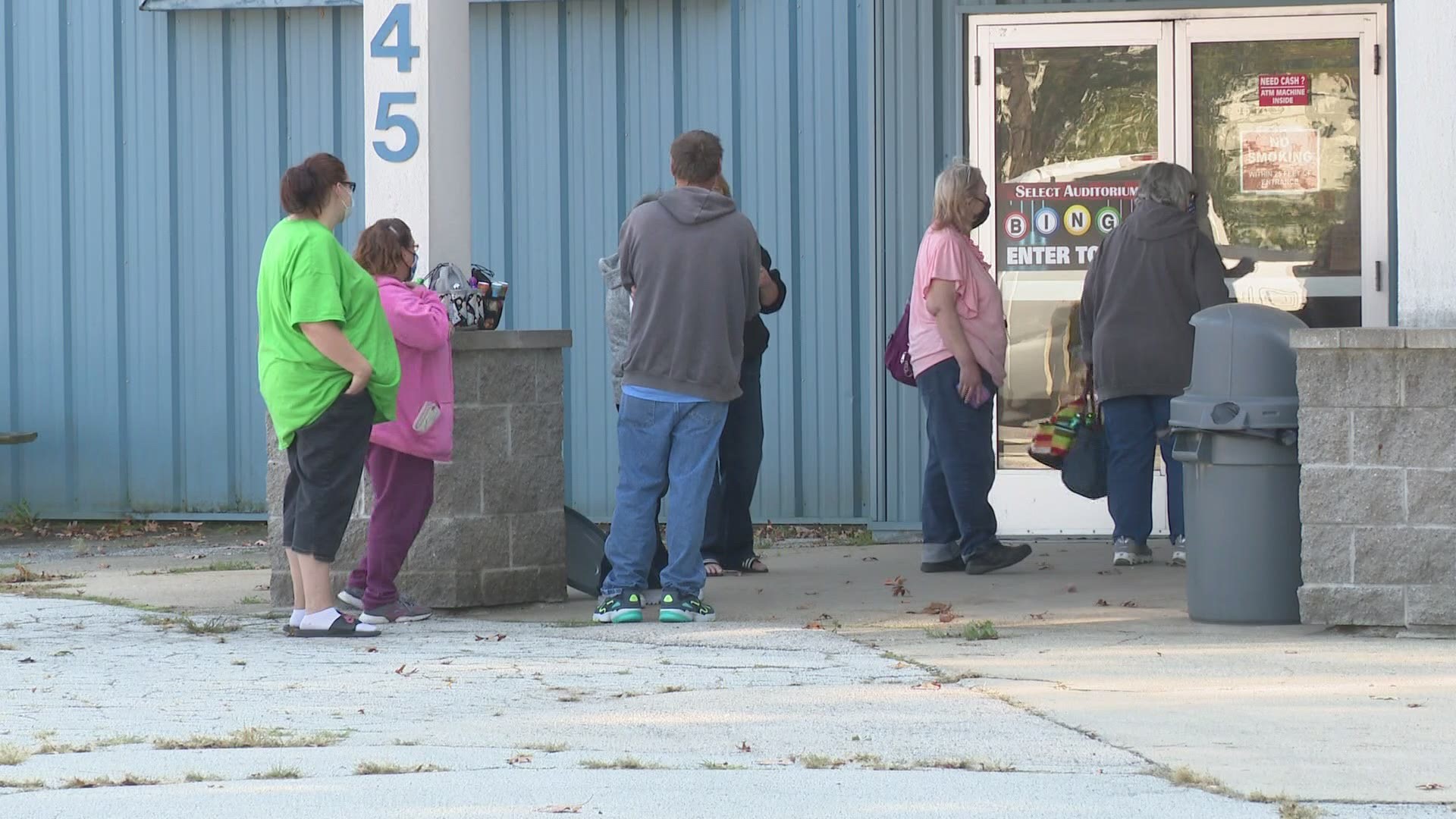 The auditorium is a bingo hall where games benefit many Muskegon area non-profits.

Clark says she was confident her guests would return the moment the door opened. And it turns out she was right, Friday morning a line of bingo players were waiting at her front door.

"I've been getting messages daily," Clark said. And she's pleased her auditorium can again fulfill its' purpose.

To enter the Select Auditorium guests must pass a temperature check, and wear a mask. The state is allowing 160 people inside, but Clark is restricting capacity at 120.

Northstar Cinemas is again posting show times. And guests will be required to wear face coverings. "Unless they're eating or drinking," Lillmars said.

The theater is also blocking off every other row of seats to keep guests more than six-feet apart.

Lillmars says it's hard to believes it's been since March movies played at the theater. "Admittedly I thought it might be a couple of weeks initially, then I thought by the fourth of July for sure."

October is typically the start of an important season for theaters with some of the biggest movies of the year being released between October and November. This year new releases will be few and far between, and re-releases of older films will fill show times.

"My concern is as the weeks draw on with limited first run movies coming out how we'll fare, but we'll get through it," Lillmars said.

Under the order, the cap on outdoor gatherings has also been raised as long as there is fixed seating. Outdoor venues were limited to 100 people, but now they can have 30 people per 1,000 square feet or 30% of the seating capacity. This means outdoor funeral services can now accommodate more people. 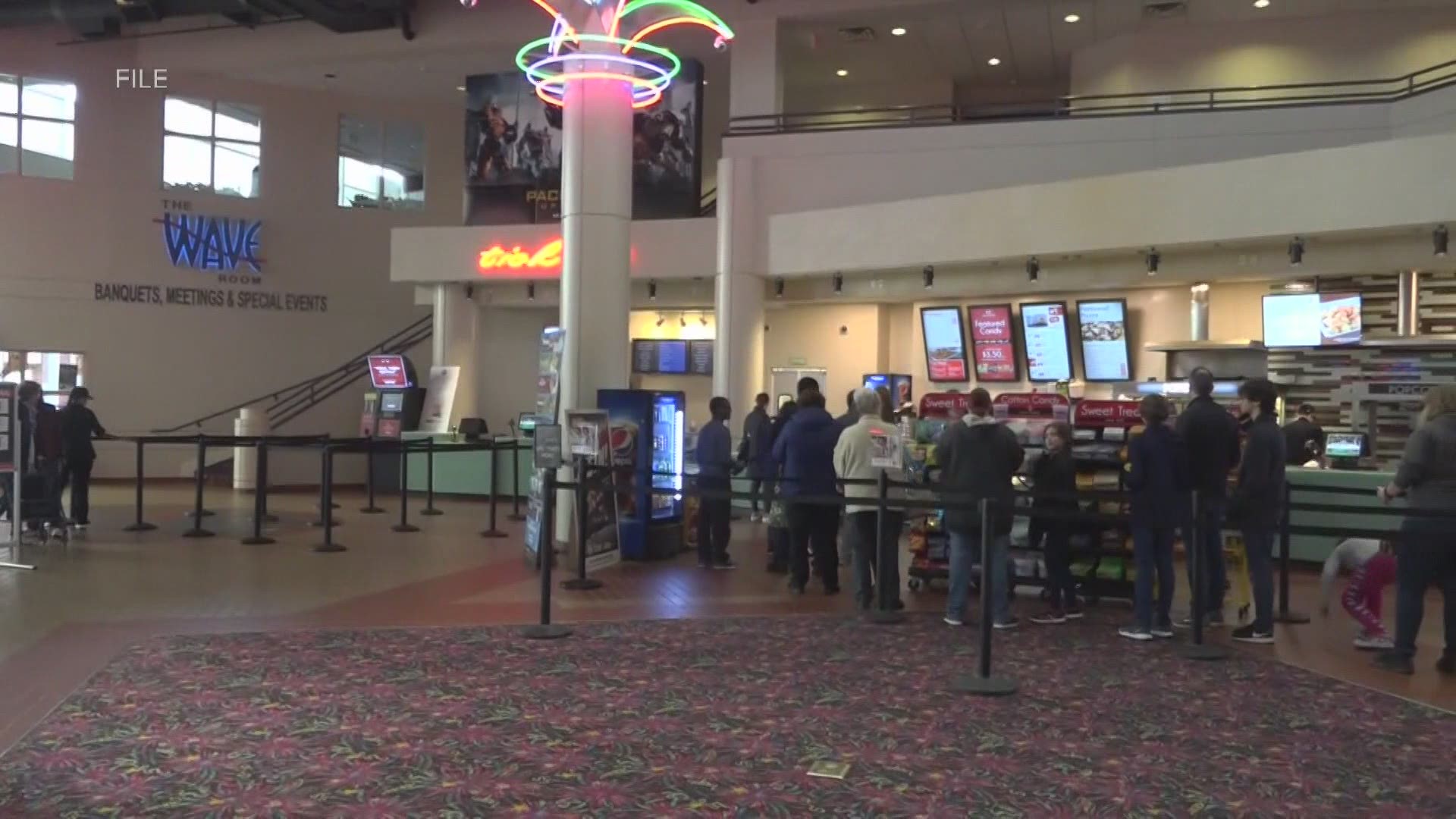