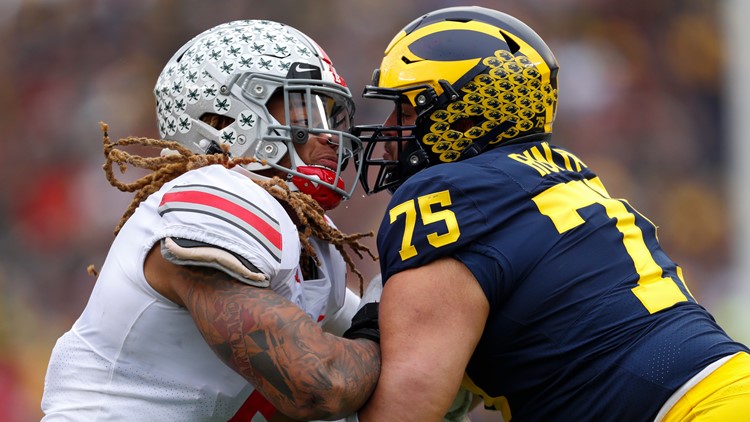 COLUMBUS, Ohio — Authorities are looking for a man accused of threatening to shoot up Ohio State University and hurt players on the football team in 2018.

A September indictment unsealed last month accuses Daniel Rippy of making the “electronic communication” threat from California during the annual game between Ohio State and the University of Michigan in 2018, which was played in Columbus that year.

Rippy was arrested Dec. 28 in Livermore, California, and released on bond Monday. A court filing the same day seeking his arrest says he didn't report to authorities as required.