Reservations for campsites in the Michigan State Parks can be made six-months before the planned arrival date. 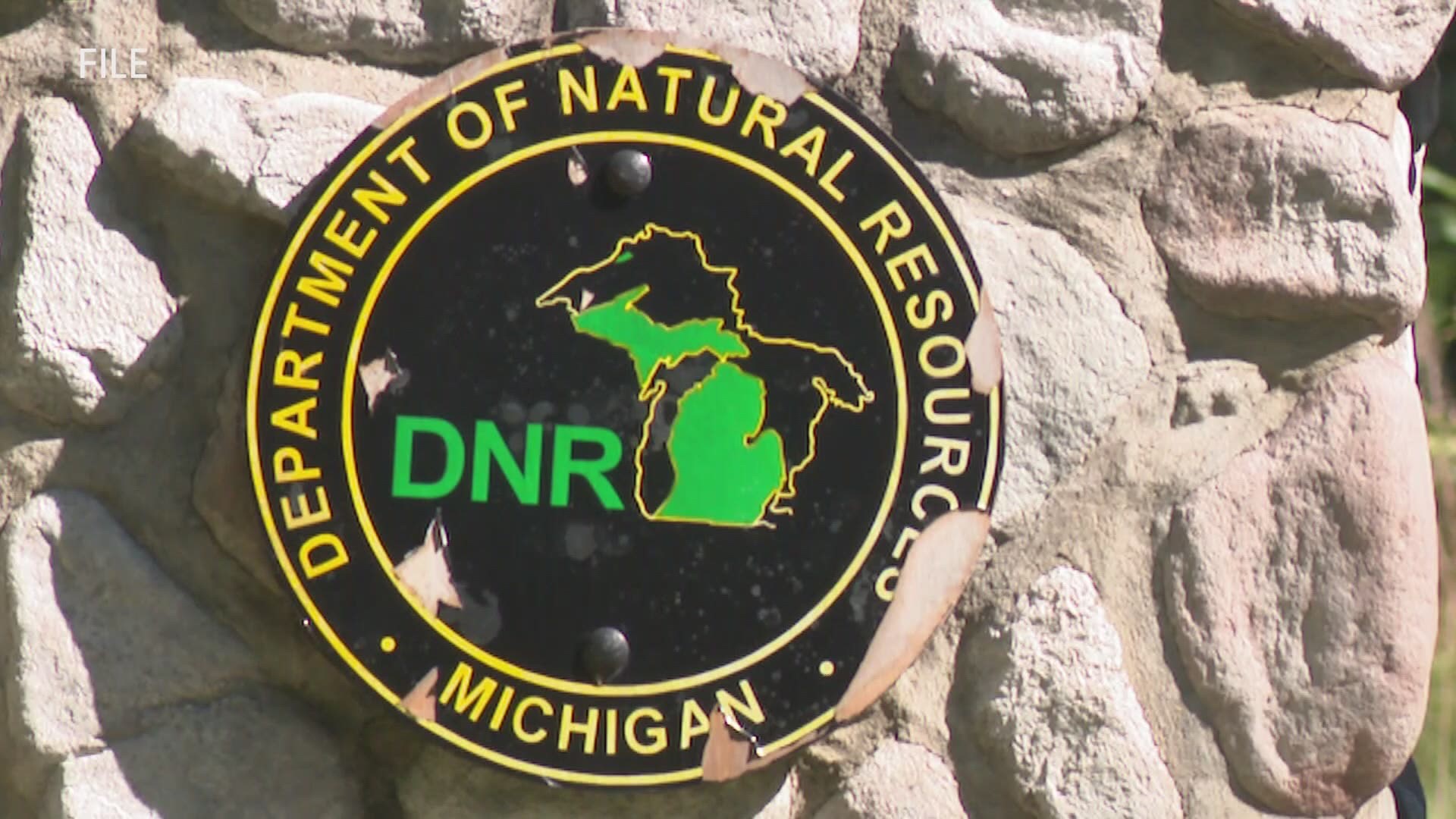 MUSKEGON COUNTY, Mich. — Camping sites in the Michigan State Park system can be reserved six-months in advance of a planned arrival date. That means many of the most popular state park campgrounds are already filling up for holidays like Memorial Day and Fourth of July.

For that reason DNR Chief of the Parks and Recreation Division Ron Olson always has this advice for campers, plan early.

Ludington, Holland, Grand Haven, and Muskegon are among the most popular state parks with camping.

Olson says campers familiar with the state's online reservation system are ready to reserve their favorite camping site the day the six-month out window opens.

"But that doesn't mean that everything is full by a long shot," he said.

In fact there are more than 14,000 state park campsites, and 1,200 rustic camping sites in the state forest.

State park campgrounds didn't open until June 20 last summer. Even with the loss of several weeks the parks ended the fiscal year down just 8% thanks in part to strong business in July, August, and September.

Going into the summer of 2021 Olson says business and reservations are trending significantly higher, possibly as much as 28% higher.

The camping season will include new overnight lodging options for campers.

Two geodesic domes will open in the spring at Port Crescent State Park and a number of fully equipped safari-style tents are being added to Sleeper State Park and Highland Recreation Area.

Those lodging options join dozens of mini-cabins and yurts already available at some state parks.

Olson says all indicators are pointing to what could be a record summer at the state parks, why his annual advice for campers to plan early might be more important this year than ever before.

"Better be safe than sorry to find that spot you really want to go to," he said.

The Michigan Department of Natural Resources is looing to hire more than 1,200 seasonal staff to work at state parks and state forest campgrounds, boating access sites and harbors.

The seasonal positions start in April or May and go until September or October.