As Hammerlund tried to pull away, the force sent the officer into the home where he handcuffed and arrested her. 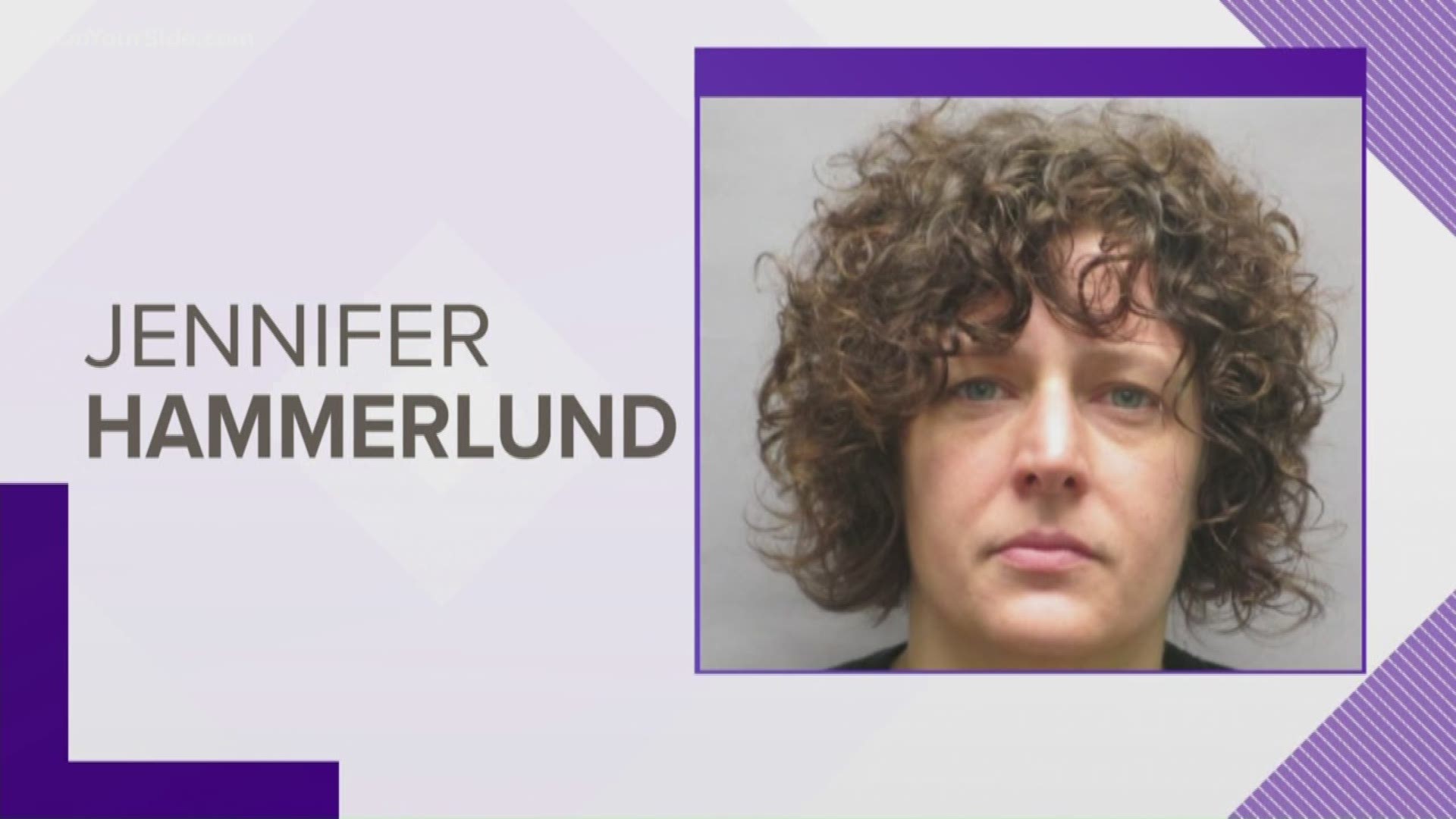 That woman says her rights were violated when the arresting officer entered her apartment without a warrant.

Jennifer Hammerlund was driving home from her job as a bartender just before 2:30 a.m.

She hit a guardrail and concrete barrier on the off ramp on U-S 131 at the 54th Street exit.

She wasn't seriously injured so she left her car there and took an Uber home without reporting the accident to police.

A couple of hours later after finding the abandoned vehicle, Wyoming Police officers were at her front door.

When one officer handed her license back to Hammerlund, who was still inside her home, he grabbed her by the arm. As she tried to pull away, the force sent the officer into the home where he handcuffed and arrested her.

At the jail, she took two breath tests showing a blood alcohol content of .22 and .21. She had a jury trial where they found her guilty of both charges, driving drunk and failing to report an accident.

The Michigan Supreme Court determined that Hammerlund's Fourth Amendment rights were violated and therefore the judgement was reversed.

"In this particular case, the Michigan Supreme Court rested its decision on the premise that the police are not allowed to enter into someones home without a warrant," Levine & Levine Law attorney Anastase Markou said.

"The police did not have a warrant in this case so in my opinion, this is a very strong opinion by the Michigan Supreme Court that enforces everyone's Fourth Amendment rights," he said.

Now, this doesn't mean that she won't face another trial. It'll be up to the trial court to determine what evidence is admissible depending on how close it's tied to the Michigan Supreme Court ruling.