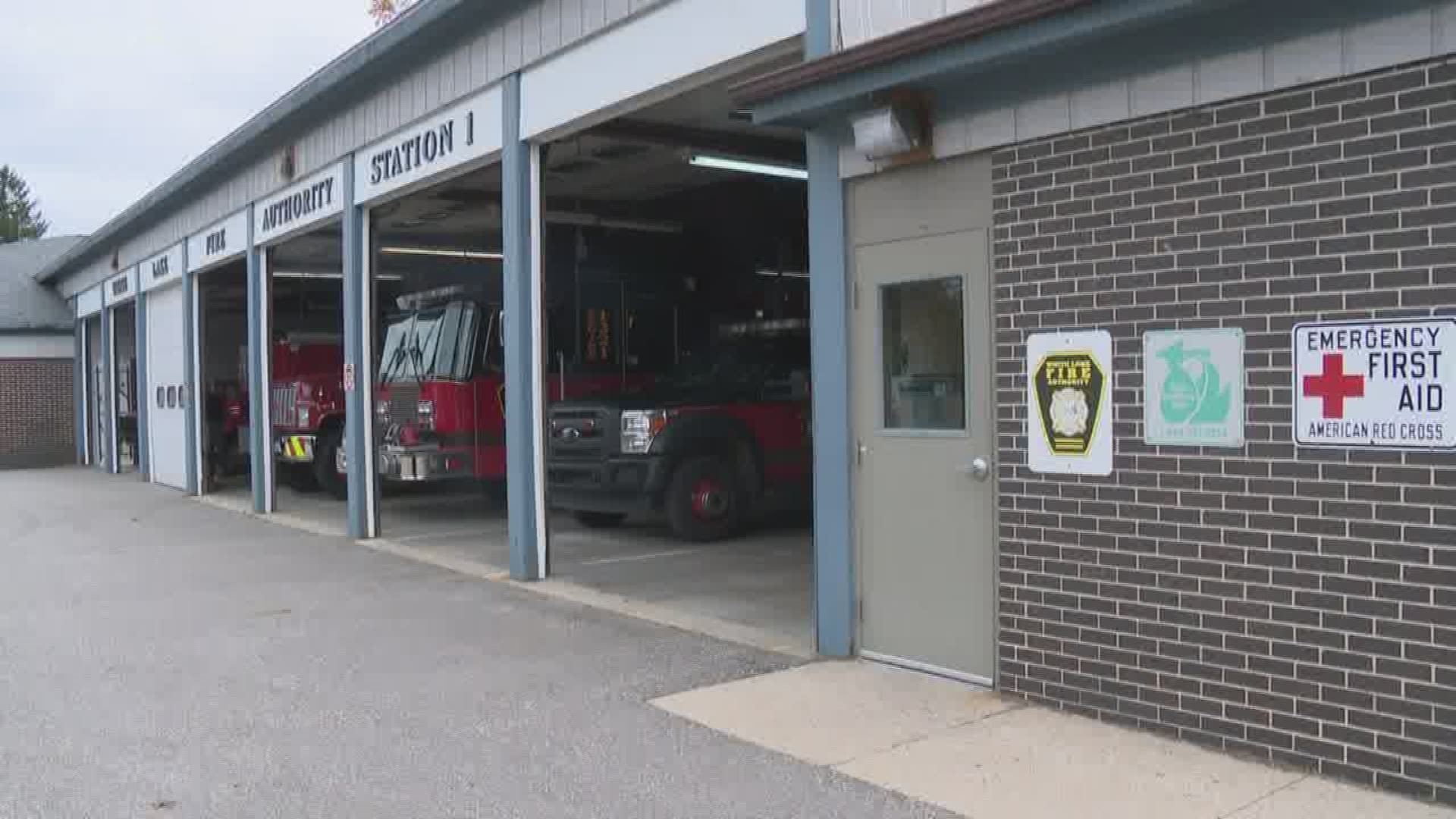 WHITEHALL, Mich. — Voters in the City of Whitehall, Fruitland Township and Whitehall Township will decide on a 1.65-mill property tax request for the White Lake Fire Authority on Nov. 5.

The tax would be used to replace two aging firefighting vehicles and build a new fire station.

Station one on S. Baldwin in downtown Whitehall is in a building that's more than 70 years old.

The station's bays are too small to accommodate new modern fire trucks, the station's only restroom is also used for storage and there's no kitchen for firefighters.

The lack of space also means some of the department's vehicles are stored outside in the elements.

The millage request voters will decide on would replace two aging firefighting vehicles — one is 25 years old and the second is 29 years old.

The millage would also provide funds to build a new fire station on 4 acres of land at the Whitehall Industrial Park near the corner of Cogswell Avenue and Ullman's Way.

"The biggest benefit would be the efficiency of response to our taxpayers," Holman said.

Voters in those three municipalities turned down a similar request in 2015. That request would have lasted 10 years. The one before voters next week is for five years.

"We took careful consideration, feedback from the community in reevaluating that request," Holman said.

If voters approve the millage, the new fire station would likely open in 2021.

The WLFA is directing voters seeking additional information on the millage to the Citizens Supporting the White Lake Fire Authority Facebook page.

More than 200 "vote yes" yard signs are in place around Whitehall and the two townships. 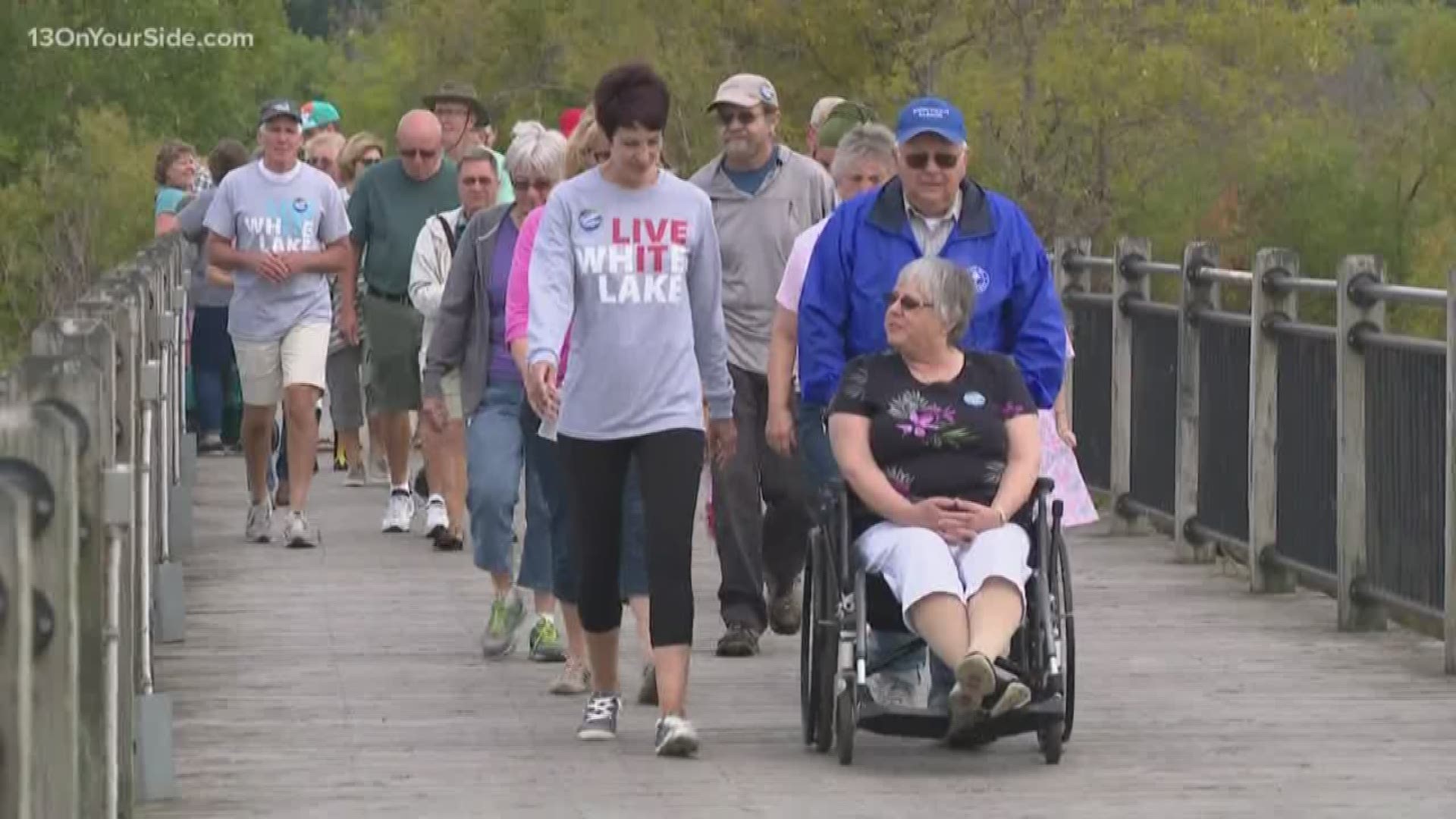