The motion to liquidate Muskegon County's HAZMAT team was defeated Tuesday by a 6 to 2 vote during ways and means committee meeting. 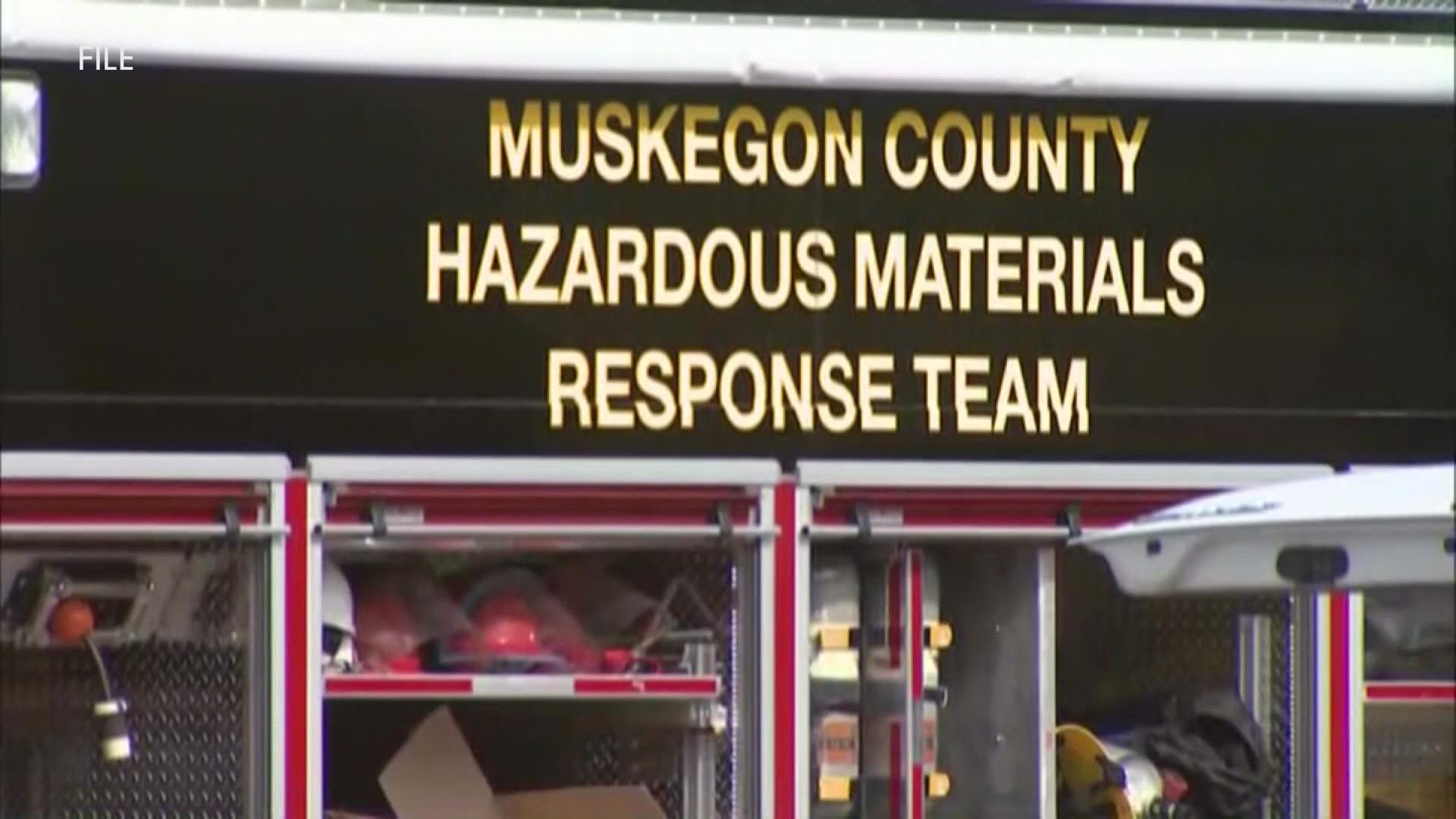 MUSKEGON COUNTY, Mich. — Muskegon County's HAZMAT team formed more than three-decades ago, and for now the team will continue to be an asset available to fire department sin the county.

A effort to dissolve the team, and liquidate the team's equipment was opposed by fire chiefs in the county. Joining the chief's in opposition Tuesday afternoon were six members of the county's ways and means committee.

The committee defeated a motion to liquidate the HAZMAT team by a 6-2 vote. The motion will not move on the the full county board for a vote.

But the motion made earlier in November and again Tuesday by Muskegon County Commissioner Zach Lahring did spark a public conversation about where the team will store its two trucks, two trailers and other equipment.

Those items are currently stored inside a county-owned hanger at the Muskegon County Airport in Norton Shores. Commissioner Lahring would like the team to start paying market-rate rent for the hanger space or find another location to operate out of.

"It's an expense to the airport, it's not in the budget and it's not accounted for," Lahring said Tuesday just prior to the ways and means committee meeting. "They get a free hanger out at the airport and it's a bill to the airport which has been struggling for years, that could have an airplane in it."

Lahring tells 13 ON YOUR SIDE his opposition to the county having its own HAZMAT team is also in part because it's not mandated by the state or federal government.

"We use it very little," Lahring said. "It's an non-mandated service."

The all volunteer HAZMAT team is comprised of about 20 members, most of whom are part of fire departments around the county.

Muskegon County's Director of Emergency Services Rich Warner tells 13 ON YOUR SIDE the team meets twice a month to train, and can activate in about 15-minutes to respond to an emergency where dangerous gasses, liquids or chemicals are present.

"You can find people to do the clean up, but they're not in a hurry to get there. They're not going to stop the emergency, they're coming to clean up the aftermath and that could take hours," Warner said.

The county's cost for the team this year is $62,000, but half of the cost is voluntarily covered by business in the county that use hazardous materials.

Fire chiefs in Muskegon County sent a letter in support of maintaining a HAZMAT team in the county to each of the county commissioners.

According to the letter the team has a combined 3,000 hours in hazardous materials response training and responded to 25 calls in the last 48 months.

If the team was eliminated Muskegon Heights Fire Chief Chris Dean says fire departments in the county would have to call in HAZMAT teams from either Grand Rapids or Ottawa County.

"It wouldn't be as practical for a true emergency for us to depend on another team that's an hour plus away," Dean said. "In addition to their assembly time." 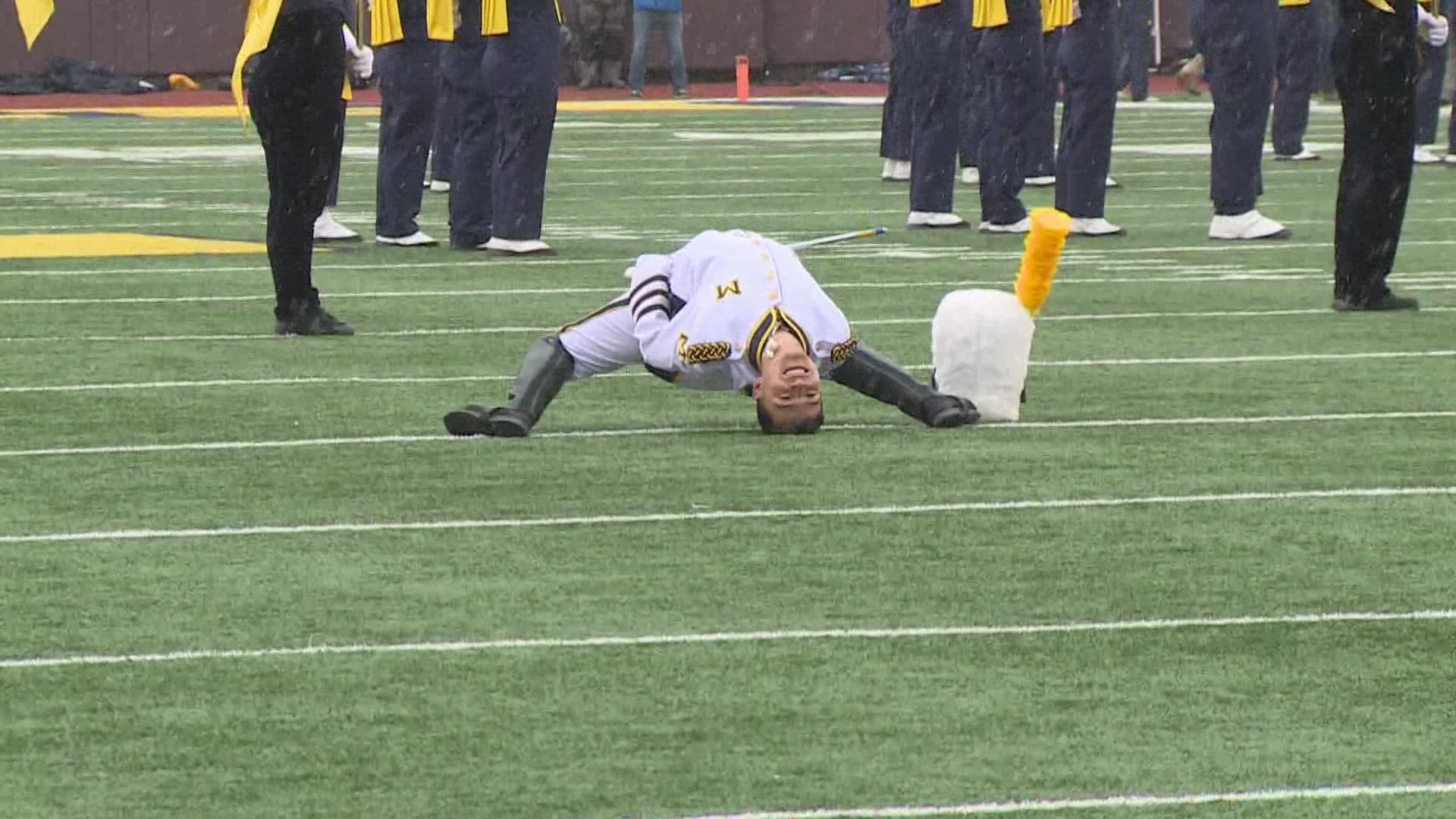