Starr was a trooper at the Lakeview Post when he died in 2020. He is survived by his wife, Rachael, and their two daughters.

Starr was a trooper at the Lakeview Post when he died in 2020. He was 33-years-old and was an officer for two years.

He is survived by his wife, Rachael, and their two young daughters.

Starr was killed when a car crossed the center line of a roadway in Ionia County, hitting his patrol car.

He was flown to Spectrum Butterworth Hospital, where he was being treated for serious injuries. He died three weeks later.

The driver of the vehicle that hit Starr's patrol car was Thomasina Jones, a then-28-year-old from Utah. She pled guilty in September to second-degree murder, operating with a high blood alcohol content level causing death with a prior conviction, operating while license suspended, revoked, or denied causing death, and operating while intoxicated.

Troopers from the MSP Lakeview Post escorted Starr's family to the memorial service. The service honors those officers killed in the line of duty throughout the country each year.

According to the MSP, Starr is the 54th MSP officer to die in the line of duty. 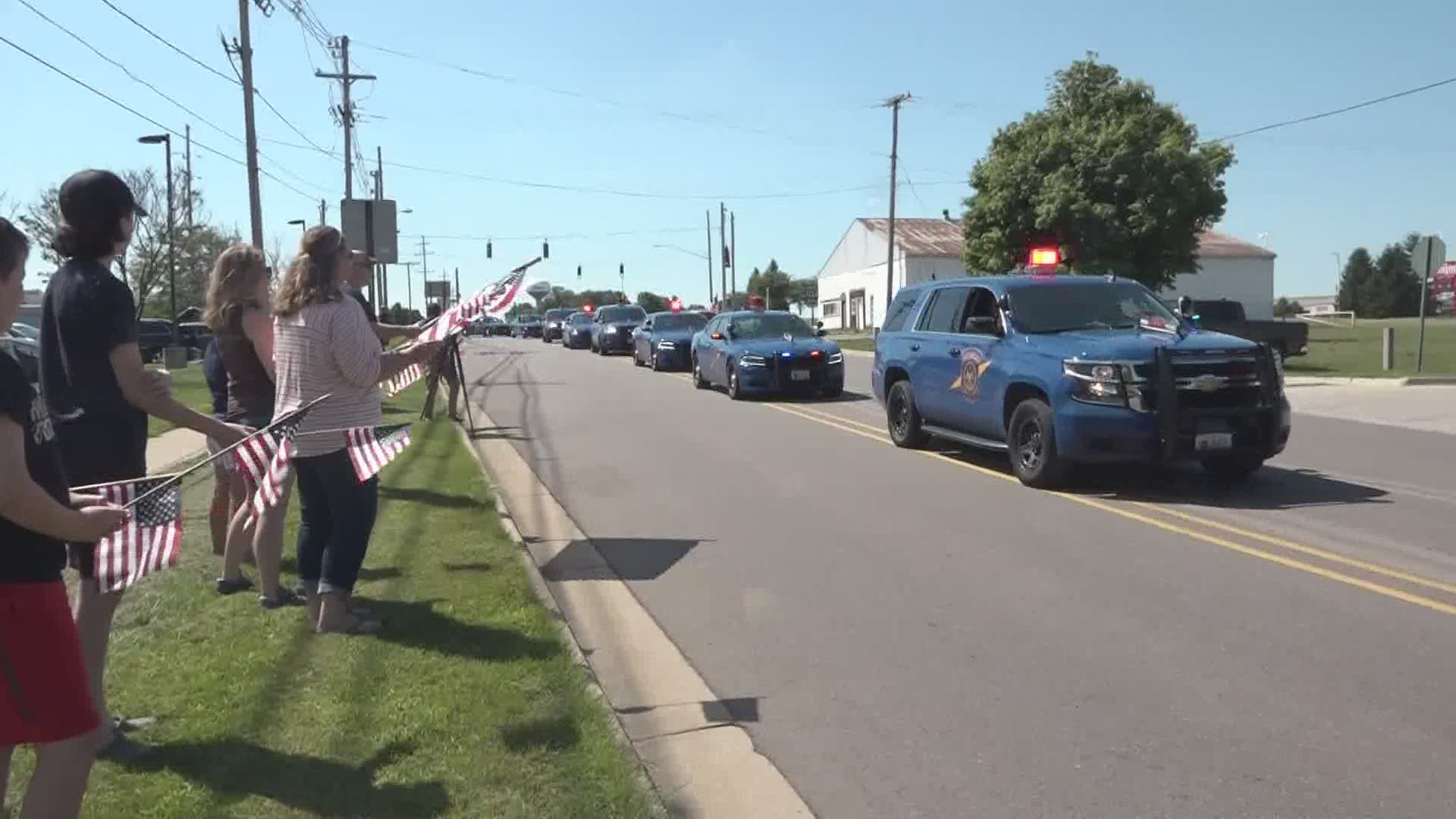 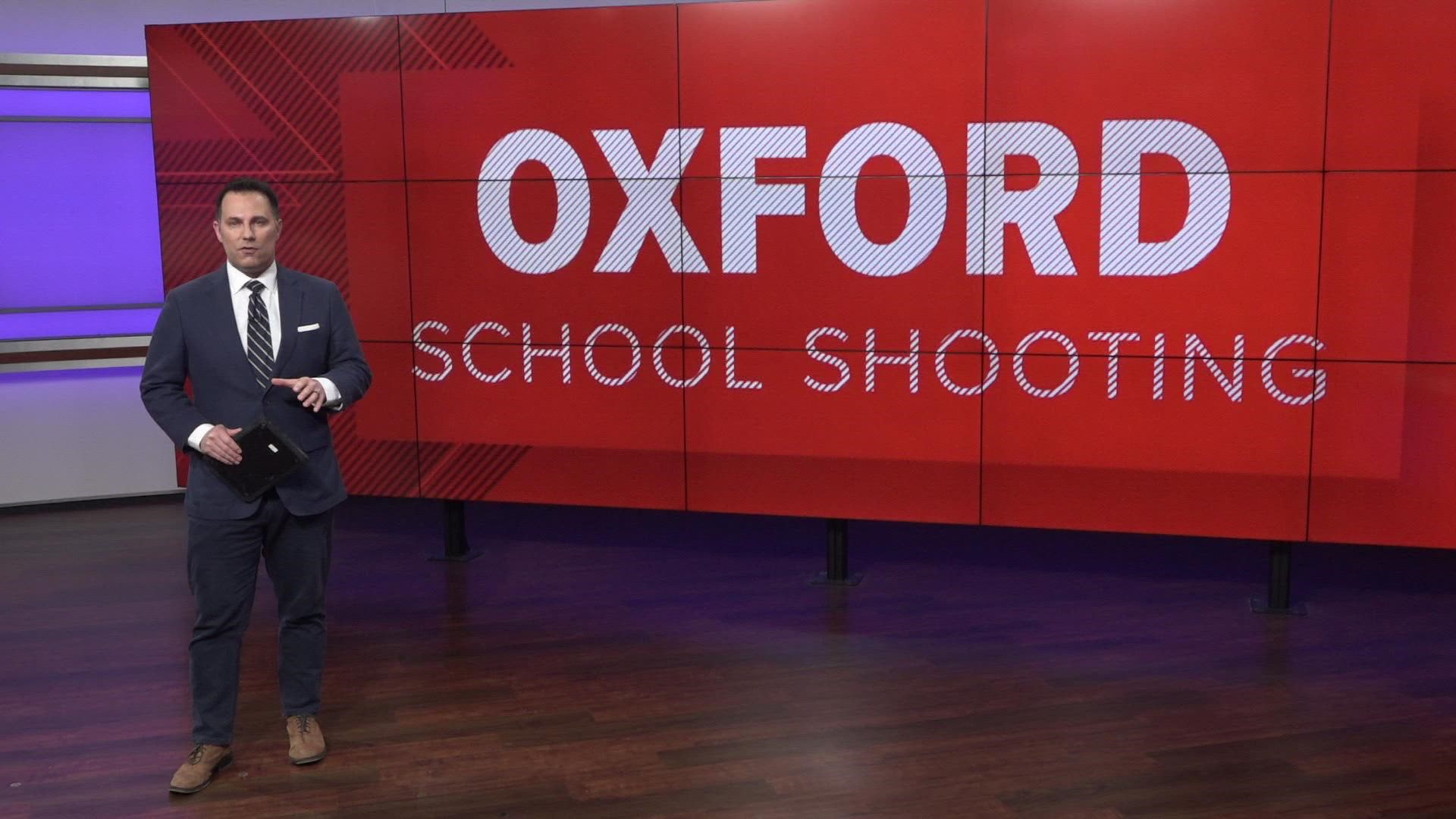