The family of a 16-year-old murder victim are looking to Kentwood Public Schools for answers. 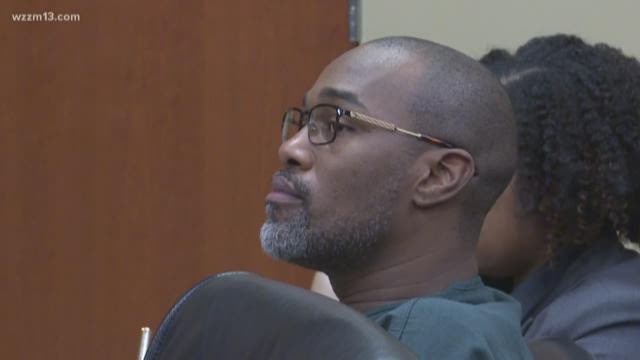 Many of the questions focused on 42-year-old Quinn James. James is currently in jail and charged with raping 16-year-old Mujey Dumbuya. She was set to testify in his April trial, but was murdered last month.

James has not been charged with this death.

"One of the things that's difficult is this is an ongoing criminal investigation so we have to be very careful of what we say and don't want to jeopardize law enforcement," says Zoerhoff.

Zoerhoff says James worked for the district from 2011 to 2017 as a groundskeeper but did not have contact with students. He says they were not aware of the 2014 rape charges. When the district learned of new criminal charges in 2017 they terminated James employment but did not send a letter to parents.

►Related: ‘He grabbed me and choked me,' woman says of assailant in 2014 rape case

"One of the things you try and do is keep things confidential for the students. We wanted to make sure Mujey's identity was kept private," says Zoerhoff.

But the district admits they are now reviewing their policy on checking the background of employees.

"All I want is justice for her," says Sannoh.