By a 5-2 vote Muskegon City Commissioners passed a resolution recognizing the month of June as "LGBTQIA Pride Month" in the city. 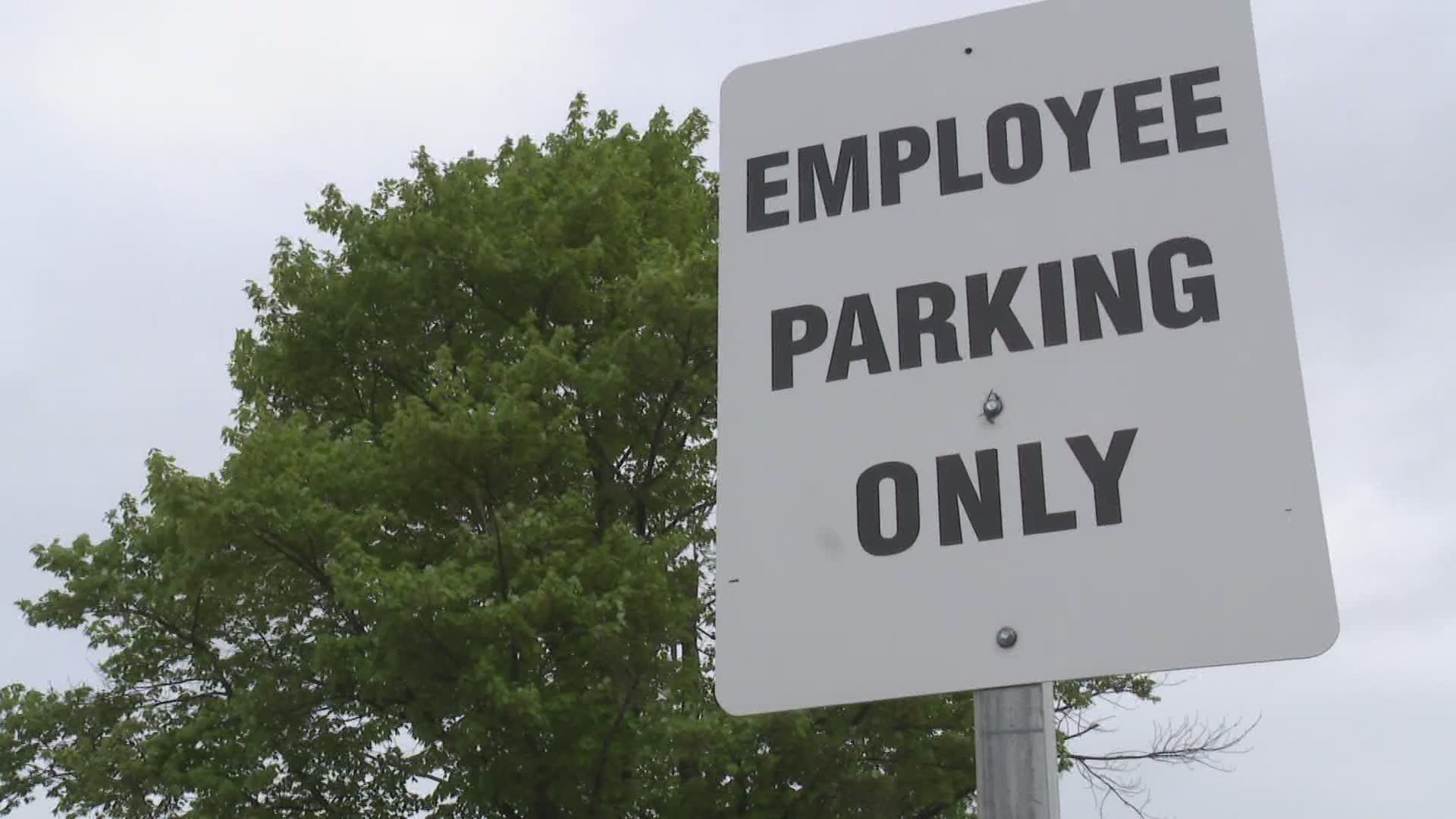 The resolution passed by a 5-2 vote. It reads in part the "City of Muskegon is committed to supporting the visibility, dignity and equity of all people in our city."

During the month of June a rainbow flag will fly at City Hall symbolizing the City's celebration of diversity and as a sign of respect for members of the LGBTQIA community.

"Across our country many marginalized populations are suffering many forms of oppression, and I think that if we can come together as a community and help to support those smaller minority populations and show them how to come together to help support themselves then we all grow stronger," said Michael Ramsey, Ward Three Commissioner.

This week Ramsey and other community volunteers painted multi-colored parking stripes on Western Ave. near the city's farmers market in preparation for Pride Month.

Supporters hope that effort and others next month spark conversations about inclusion for all marginalized members of the community.

WHEREAS, the City of Muskegon is committed to supporting the visibility, dignity and equity of all people in our city; and

WHEREAS, the City of Muskegon has a vibrant LGBTQIA community, which both contributes to, and is sustained by, many welcoming organizations, places of worship, businesses, neighborhoods, schools, and events; and

WHEREAS, LGBTQIA people have made, and continue to make, considerable contributions to the City of Muskegon, including in the fields of education, law, community health and well-being, economic development, sports, government, music, technology, literature, civil rights, visual arts, and politics; and

WHEREAS, while advancements have been made, there remains significant opposition with respect to the equitable treatment of LGBTQIA in their communities, and is therefore important for cities like Muskegon to demonstrate support for such residents; and

WHEREAS, June has become a symbolic month around the world for LGBTQIA people and allies to come together in various celebrations of acceptance, equality, and pride; and WHEREAS, the LGBTQIA flag is often used as a symbol of diversity, inclusion, and pride for the LGBTQIA community; and

WHEREAS, flying the rainbow flag at City Hall throughout the month of June would symbolize the City’s celebration of diversity and respect for our LGBTQIA residents;

NOW THEREFORE, BE IT RESOLVED that the City Commission of the City of Muskegon does hereby declare the month of June as LGBTQIA Pride month in the City Muskegon, and invites City of Muskegon residents to reflect on the ways we live and work together with a commitment to mutual respect and understanding for all people, and further recognizes LGBTQIA Pride Month by flying the LGBTQIA flag at City Hall during the month of June. 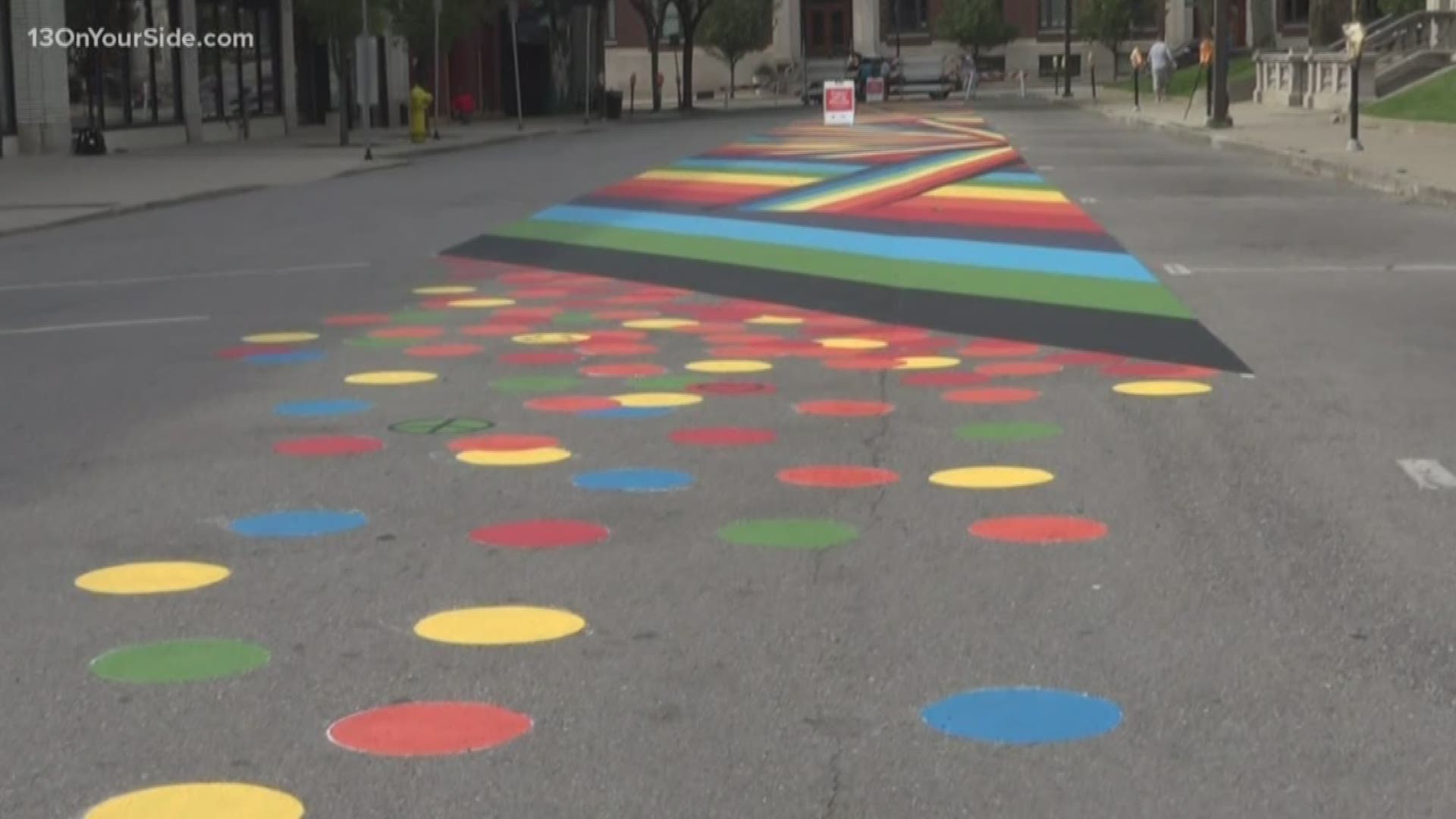