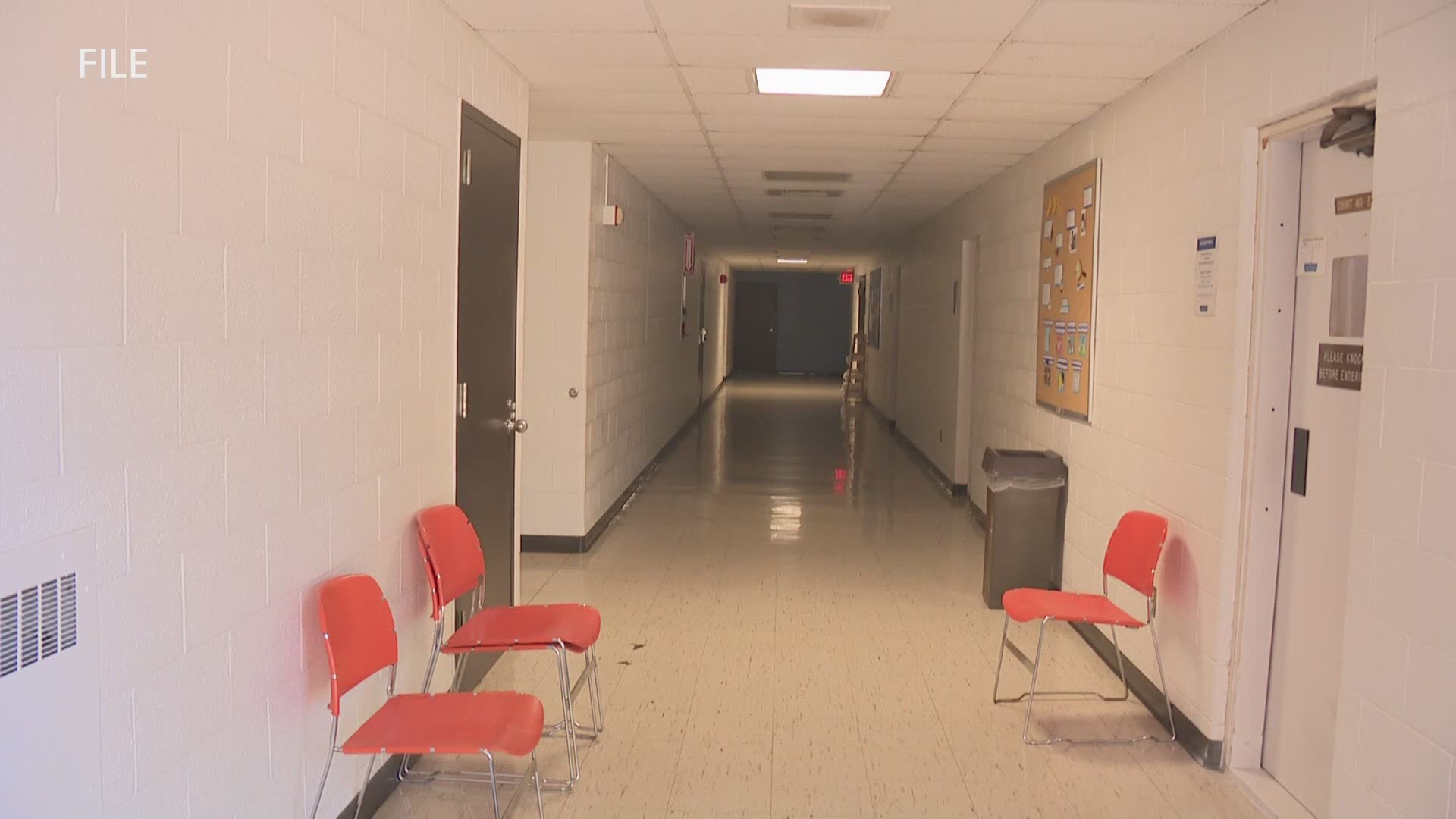 MUSKEGON, Mich — On Wednesday during the Muskegon Community College Board of Trustees meeting a lawyer representing an unnamed Michigan non-for-profit informed the board her client is interested in purchasing the college's closed Lakeshore Fitness Center.

Chris McGuigan, the former executive director of the Community Foundation for Muskegon County told trustees it was too early to announce the identity of the non-for-profit. She did say her clients' intent was to operate the building at 900 W. Western Ave. as a fitness center.

"We absolutely commit to making our best shot at operating it as a fitness center," McGuigan said.

Earlier in the week she presented the offer to MCC President Dale Nesbary.

"I cannot tell you the name because this is a contingent offer until next week, when the board of directors meets and approves it, and we do expect approval of the offer as written," McGuigan said.

The MCC trustees, who did not have the opportunity to review the proposal prior to their meeting, raised several questions regarding the terms of the agreement, the anonymous organization making the offer, and the long-term impact the proposal would have on the college and community.

"We want to do this correctly," said MCC Trustee Roy Portenga. "One of the things I want our legal council to look at is to make sure this procedure is correct."

The board voted to table the matter until legal counsel has the opportunity to review the proposal and the procedure.

The college closed the fitness center on Muskegon Lake in 2020 after racking up more than $2.5 million in operational losses. The former Muskegon Family YMCA was sold to MCC in 2015 for $1.17 million.

"It's a good offer and it's something I believe the board should consider," Nesbary said Thursday afternoon. Since Wednesday's board meeting the identity of the non-for-profit has been shared with college trustees.

The Muskegon Community College Board of Trustees will hold an online retreat at 5 p.m. on Monday, Feb. 22, 2021.

"We're hoping this will be a positive agreement for both parties and for Muskegon," McGuigan added.