Muskegon's Independence Day fireworks will be Saturday, July 3, with a launch site near the center of downtown. 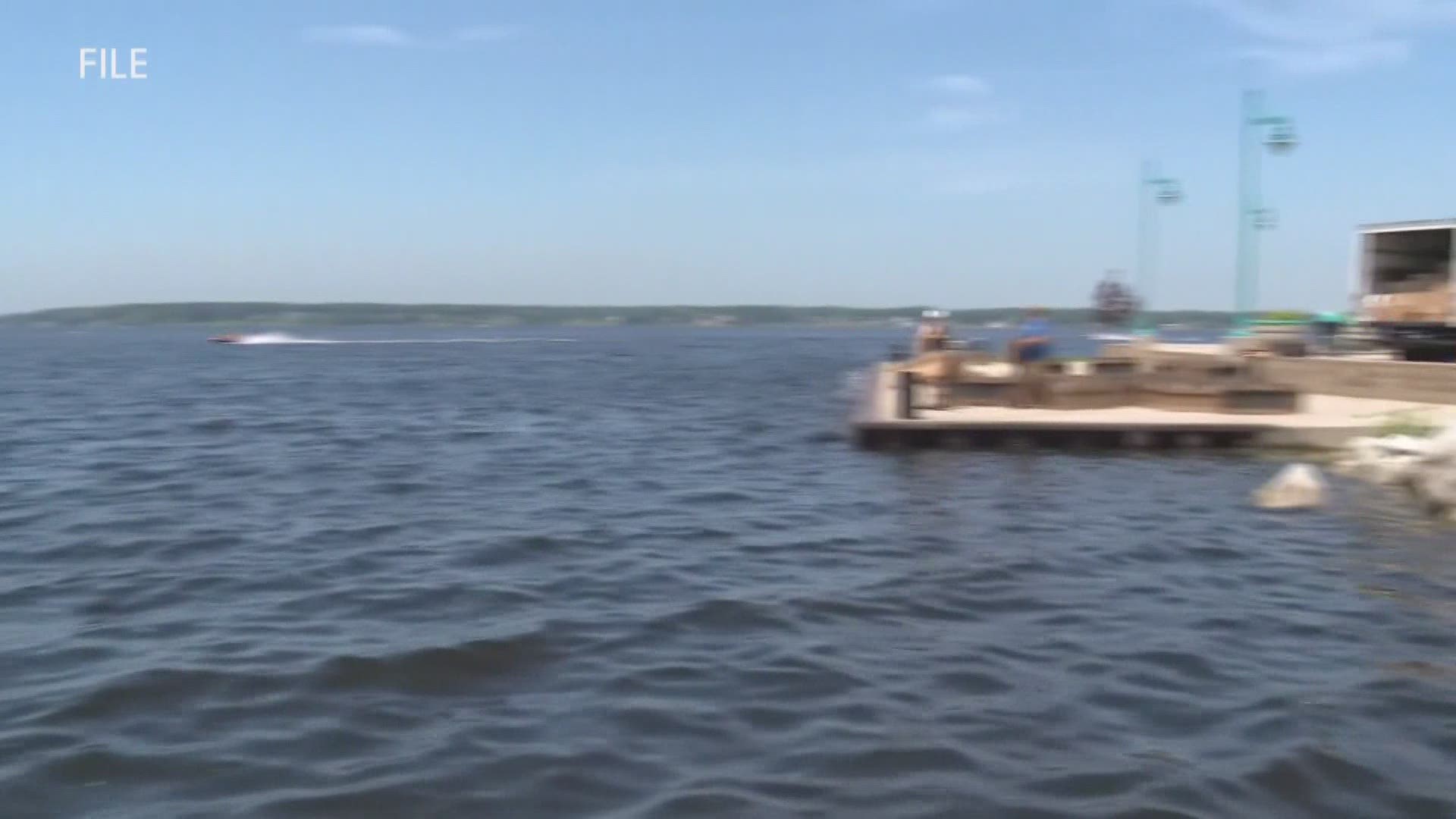 MUSKEGON, Mich. — Muskegon's Independence Day fireworks will be Saturday, July 3, with a launch site near the center of downtown.

The show will cost the city around $60,000 and include 3,500 aerial display shells ranging in size up to 5 inches in diameter.

In previous years the show's launch site was on a peninsula at Muskegon County's Heritage Landing Park on Muskegon Lake.

City leaders believe by moving the show to downtown it will allow spectators to be spaced out all around the downtown.

The city's application shows the show will shoot off around 10:25 p.m. 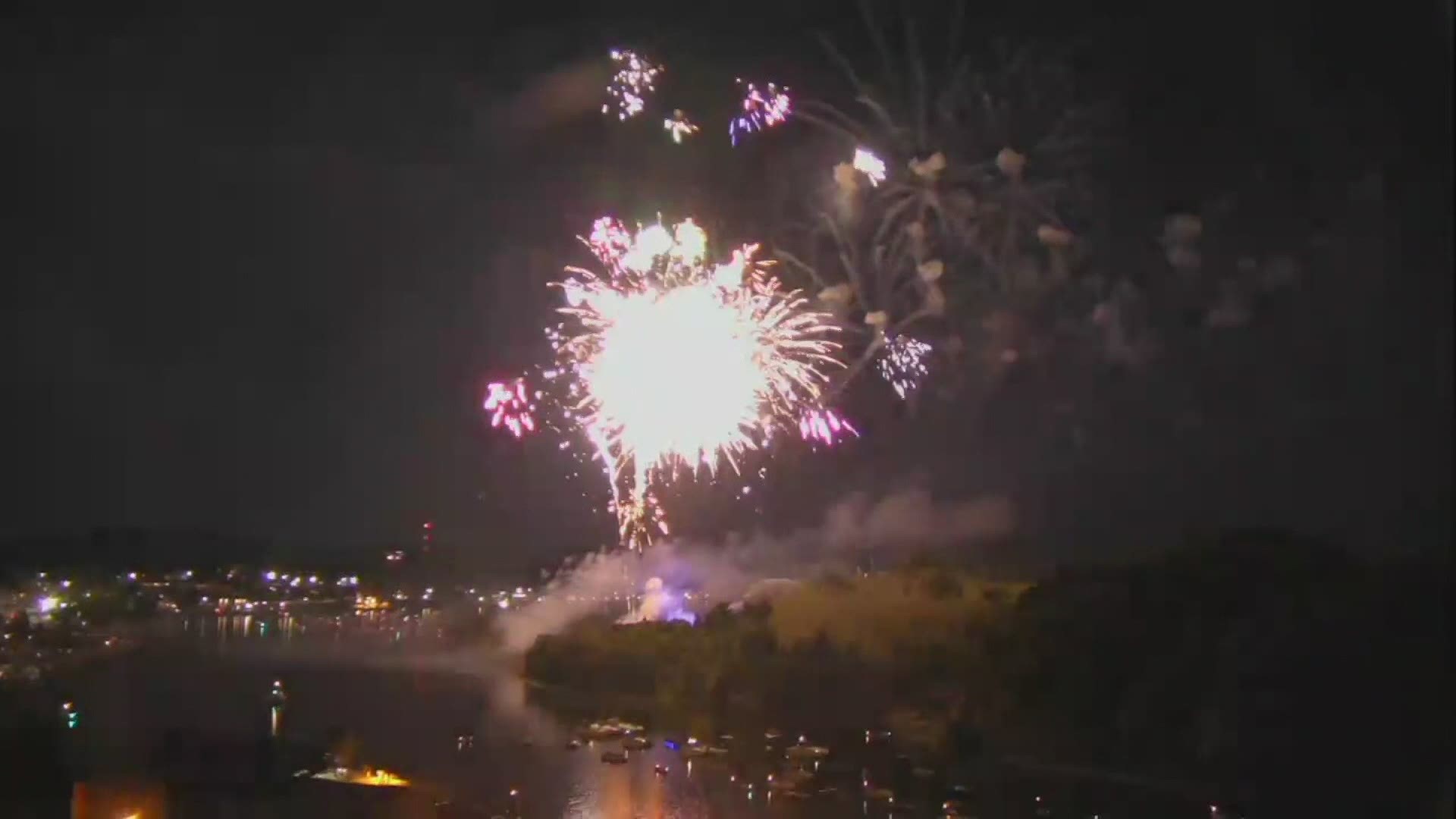