With four fire trucks in the shop, Muskegon forced to borrow engines from neighboring communities 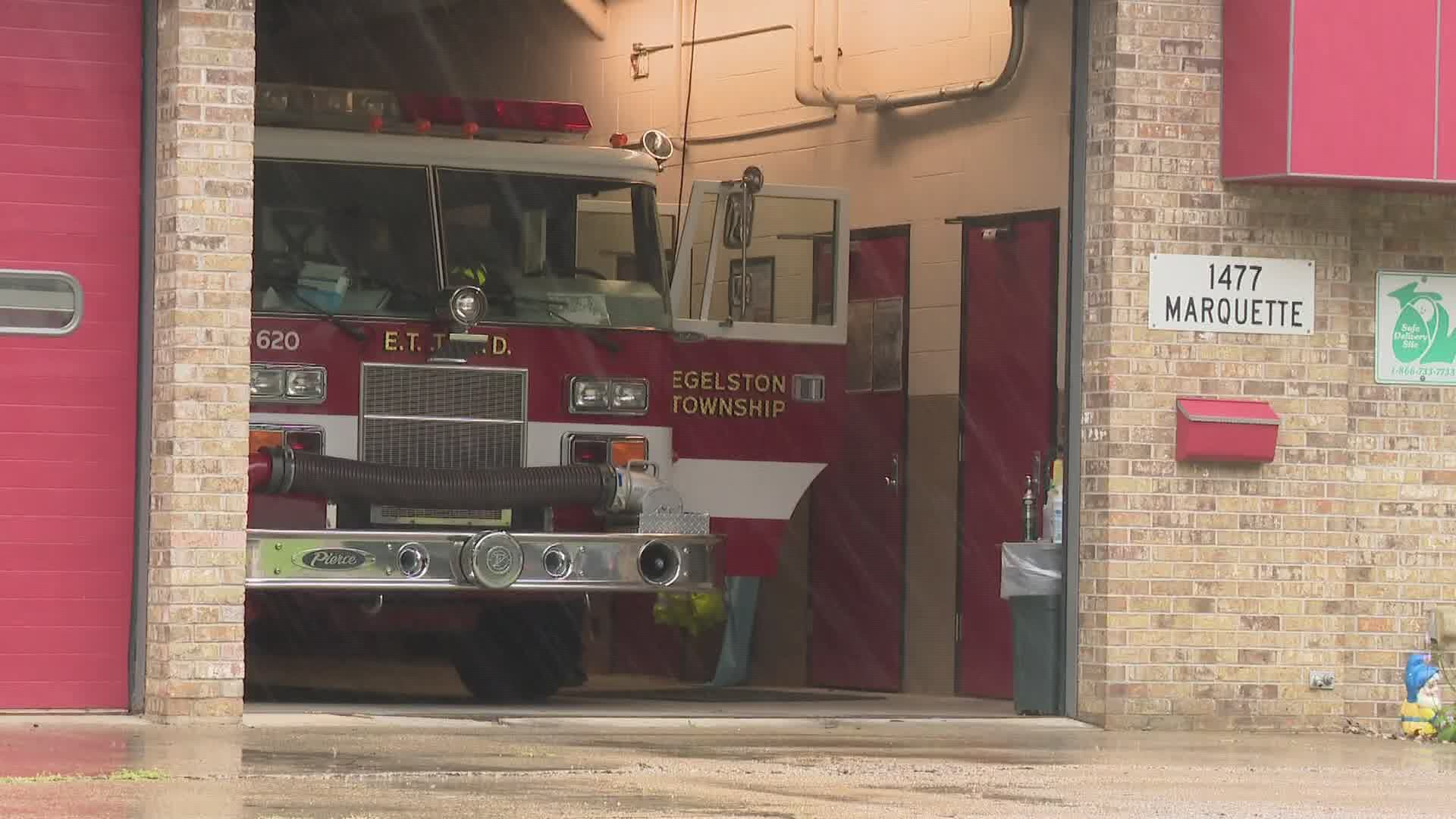 In a Facebook post, Muskegon Professional Firefighters Union IAFF Local 370 says engines 21, 24, 25, and ladder truck 41 are out of service due to mechanical issues. The post goes on to thank Egelston Township and Muskegon Township for allowing the Muskegon Fire Department to use their engines.

Currently, Muskegon only has one fire suppression engine in service.

Muskegon Professional Firefighters Union 370's post ends, "Thanks for your willingness to help us keep our citizens safe!"

Local 370 President Michael Hewartson sent 13 ON YOUR SIDE a written statement. It reads in part, "Due to years of underfunding, the fire department is forced to borrow fire trucks from other communities to continue delivering the services our residents expect and deserve. This is an unsafe and inefficient practice."

Hewartson said by phone Tuesday that repairs are expected with a fleet of fire engines that are older high-mileage vehicles. Hawartson says a new fire engine was designed and budgeted for in 2019 but city leaders never followed through with the purchase.

"We had one in particular that had what looked like maybe some problems with the dirty air intake," Peterson said. "There was some preventative maintenance that probably could have happened over the course of the last few years."

Peterson says the problem is not the result of funding for the department.

"I think it's just a timing thing. It's inconvenient when you have two cars at home and they both happen to need maintenance at the same time," Peterson said. "It's inconvenient but the reality is that happens sometimes."

And Peterson says it's exactly for times like this the city can rely on "mutual aid" agreements with other communities. He says Muskegon is ready to return the favor even with non-fire department assistance.

"If the smaller communities can help us with the fire stuff, like they have been which is great, I think they know that maybe we don't reciprocate as much fire equipment back to them but I think they'll find that is a trade off on police services and public works services and things like that, we'll be more than fair back and forth."

Muskegon's fire engines are waiting for either service, parts, or both. One of the engines could be back in service later this week. 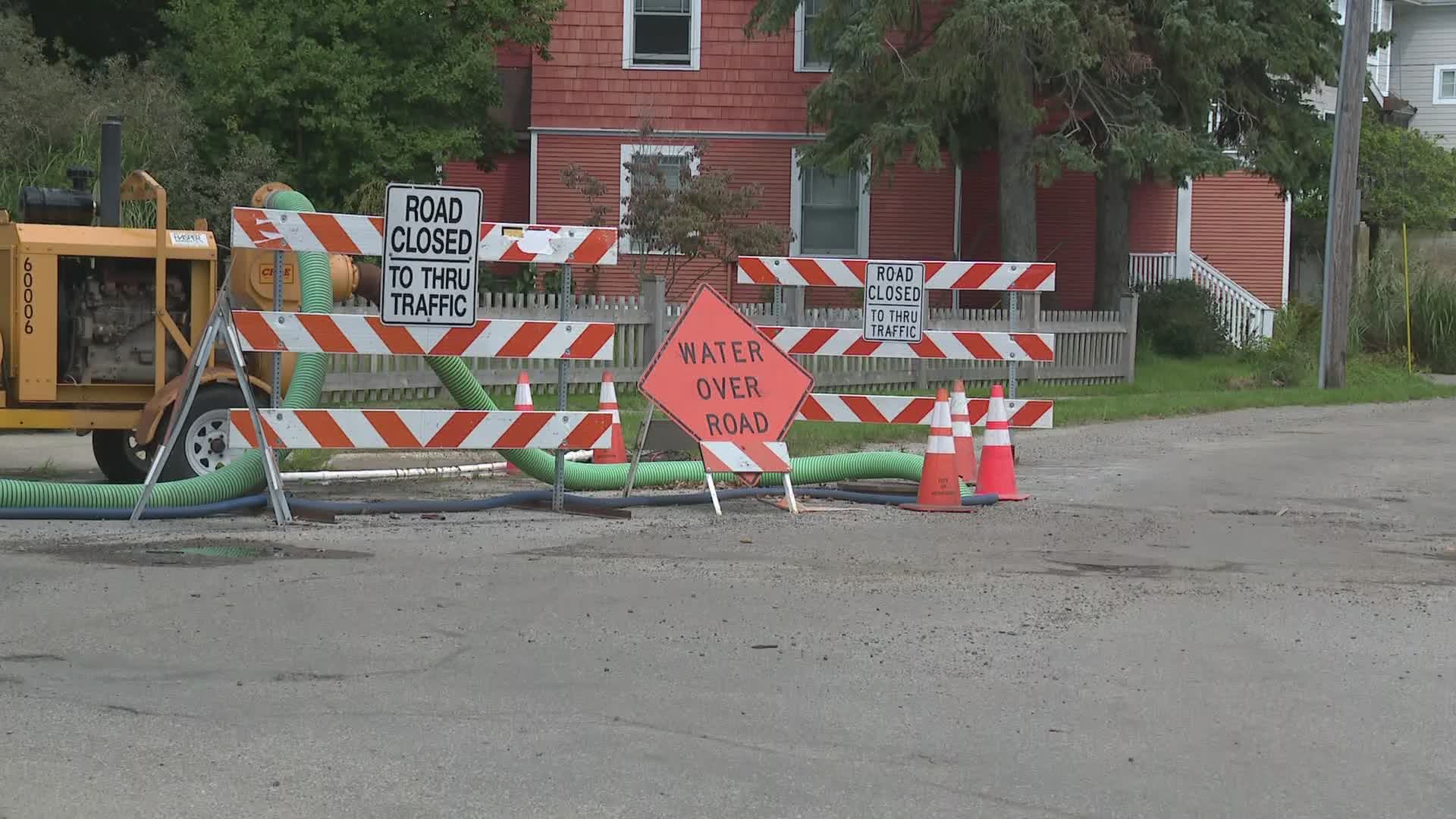