Lakisha Patton, 39, of Muskegon Heights is charged with second-degree child abuse and assault with intent to do great bodily harm. 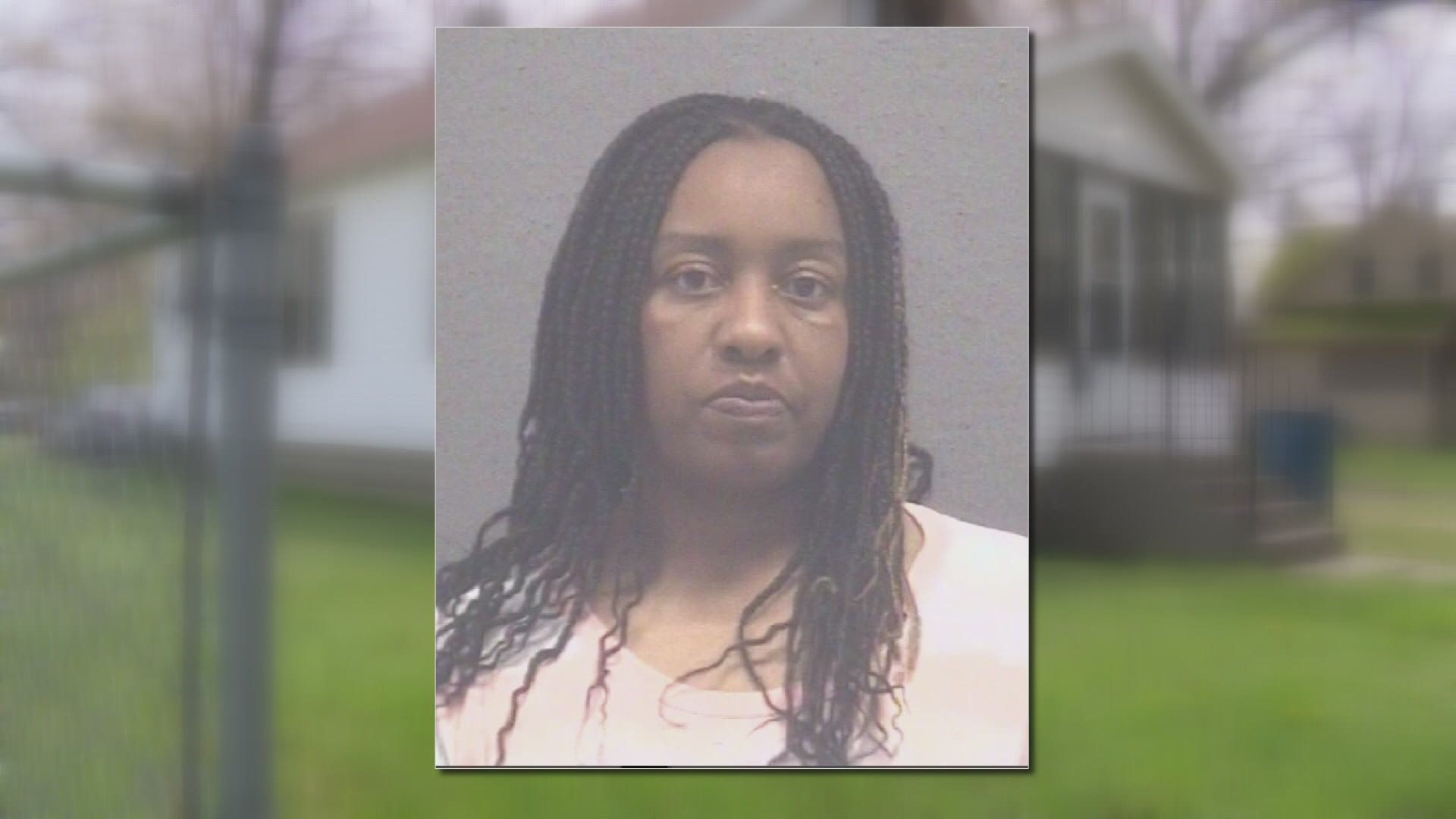 Injuries to the child were so severe that the child was transferred to the Helen DeVos Children's Hospital in Grand Rapids for specialized treatment.

According to Thomas, the father, who was stabbed in the back with a knife, also needed medical treatment. His injuries are not considered life-threatening.

"He did try to bring the kids outside to try and get away from her," said neighbor Jay Pennell.

Pennell says the woman wrestled with police in the street before being shocked with a Taser.

"Kicking and screaming and being absolutely out-of-control," Pennell said.

Muskegon County Prosecutor D.J. Hilson charged Patton with three felonies including second-degree child abuse, assault with intent to do great bodily harm, and assault with a dangerous weapon for the injuries to the infant's father.

Hilson said Friday the charges relating to the injuries to the infant may be increased once additional medical records on the child's condition become available.

Thomas says when officers arrived at the home the woman was reportedly acting "irrational."  The assault of the husband may have followed some type of argument about the television.

Patton is being held in the Muskegon County jail awaiting arraignment on the felony charges.