While the home is a total loss, Cookie, the dog that was shot, will heal from her injures. 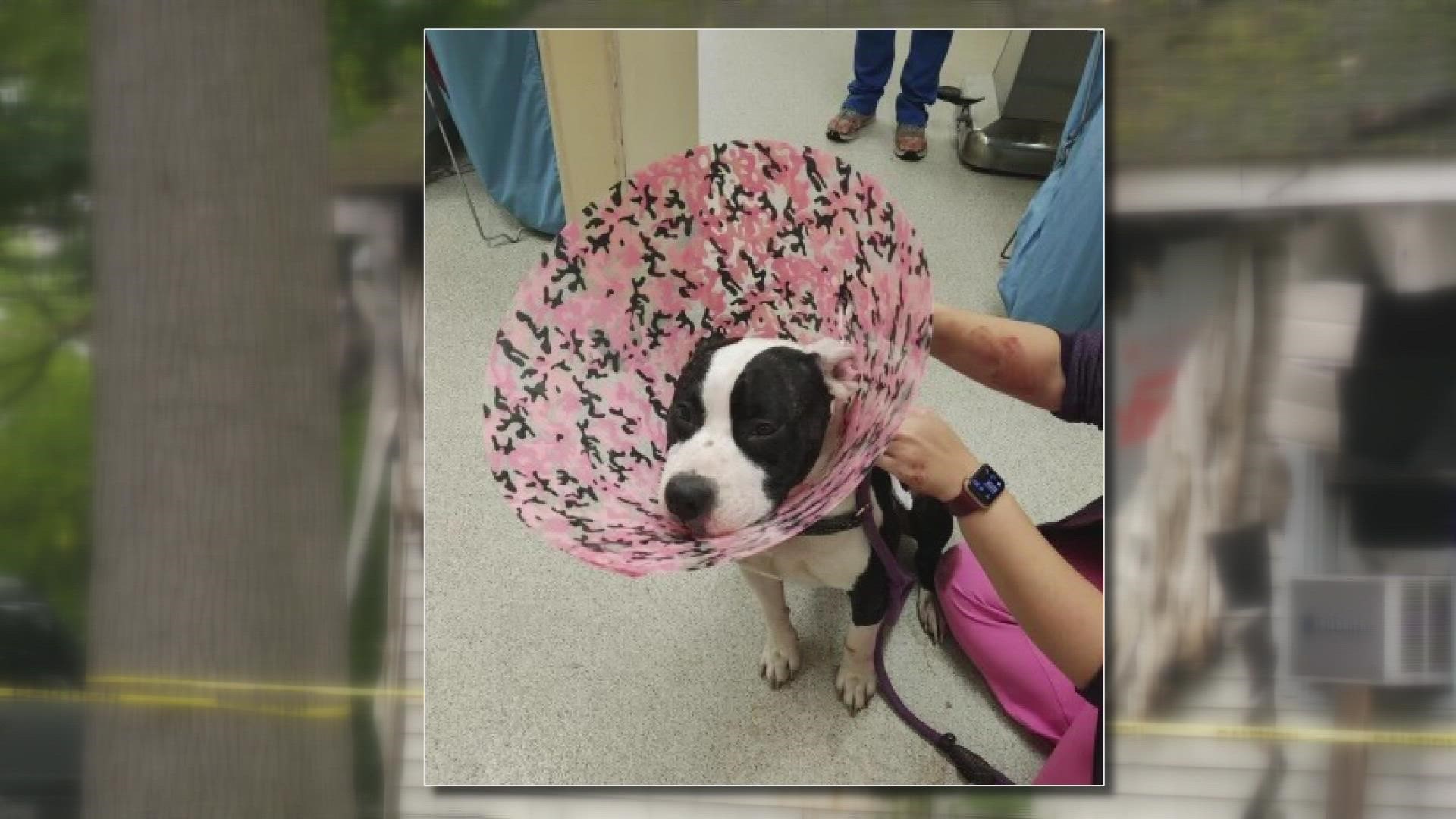 The Muskegon Heights man accused of intentionally setting his home on fire and shooting a dog is facing multiple charges.

Gonzalez is facing four charges, they include:

Gonzalez is being held without bond. An arraignment date has not been set.

A 38-year-old Muskegon Heights man held in the Muskegon County jail is accused of intentionally setting his home on fire and shooting a dog that belonged to another resident of the home.

Fire crews had to delay putting out the fire because the man accused of setting it was still on scene and a caller claimed the man had a gun and shot a dog at the home.

"We had to wait another two to three minutes before we were able to come into the scene and start fighting the fire. Which is a significant amount of time because as we know fire grows and doubles in size every 90-seconds," said Dean.

"As a part of the initial information, there was an indication that an animal was wounded just prior to the fire being started," said Dean. "While fire crews were working on scene, police had a person of interest in custody for the fire and the injuring of the animal."

Dean says a fire investigation confirmed that the fire was intentionally set.

While on the scene, the dog that the caller claimed had been shot was missing.

Later on Monday, while fire crews were finishing up at the site, the dog returned. Dean says it appeared it had been shot one time in the stomach by a 9 mm handgun.

Pound Buddies based in Muskegon Township assisted by getting the injured dog to a local veterinarian for treatment. The dog, Cookie, is expected to make a full recovery. She is back home with her owner.

"She's walking around and she's happy," she says.

Carson says the veterinarian told her that Cookie is a very lucky dog, since the bullet passed right through the stomach and didn't damage any vital organs or break any bones.

Police in Muskegon Heights are expected to submit a report of the incident to the Muskegon County Prosecutor's Office seeking a string of felony charges that could include arson, animal cruelty and felon in possession of a weapon.

"The home is a total loss," said Dean. "There were no injuries related to the fire itself, everyone made it out safely."

Two other adults who live at the home are receiving assistance from the Red Cross. 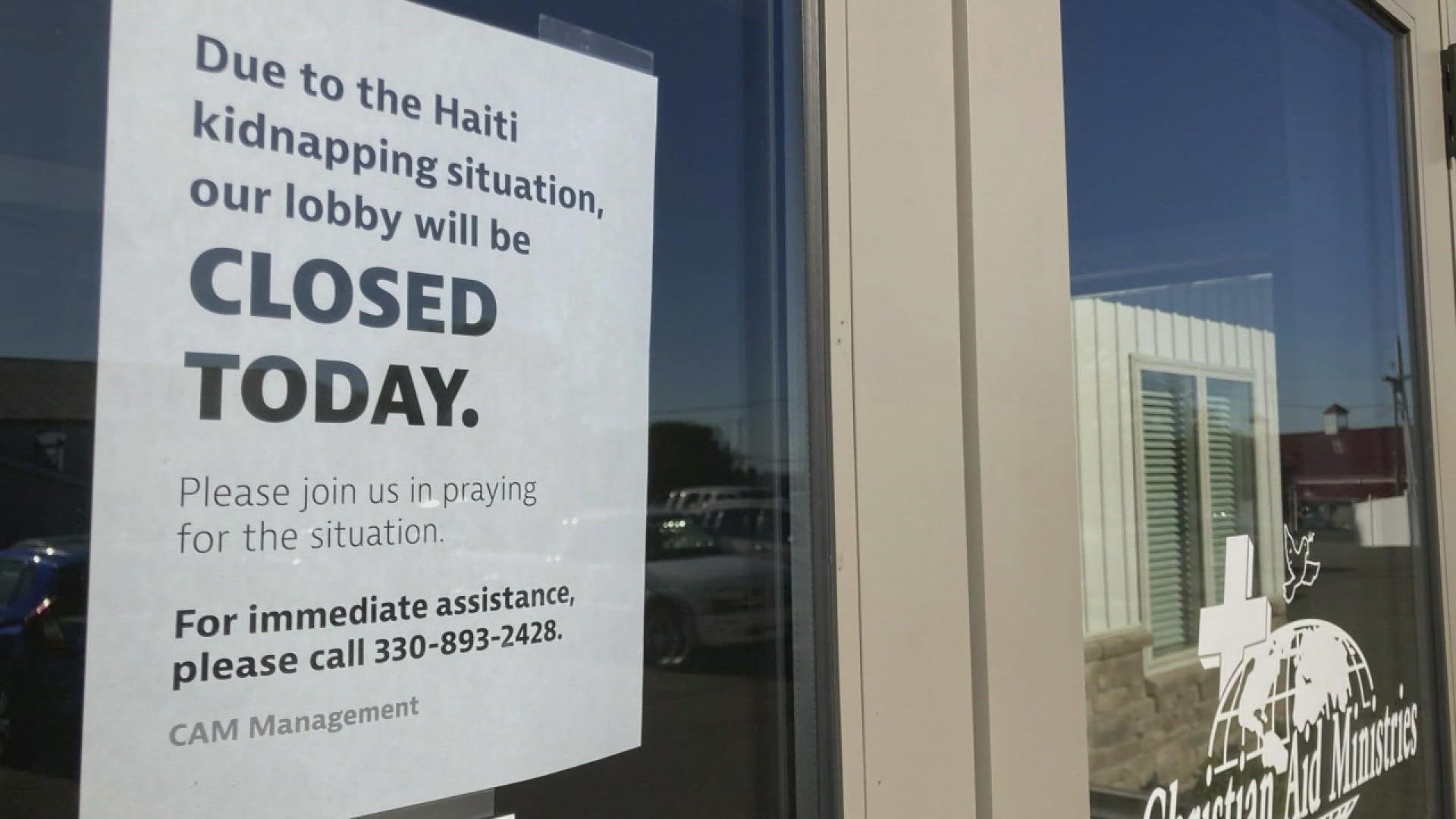