The first provisioning centers in Muskegon Heights could open in the spring of 2021. 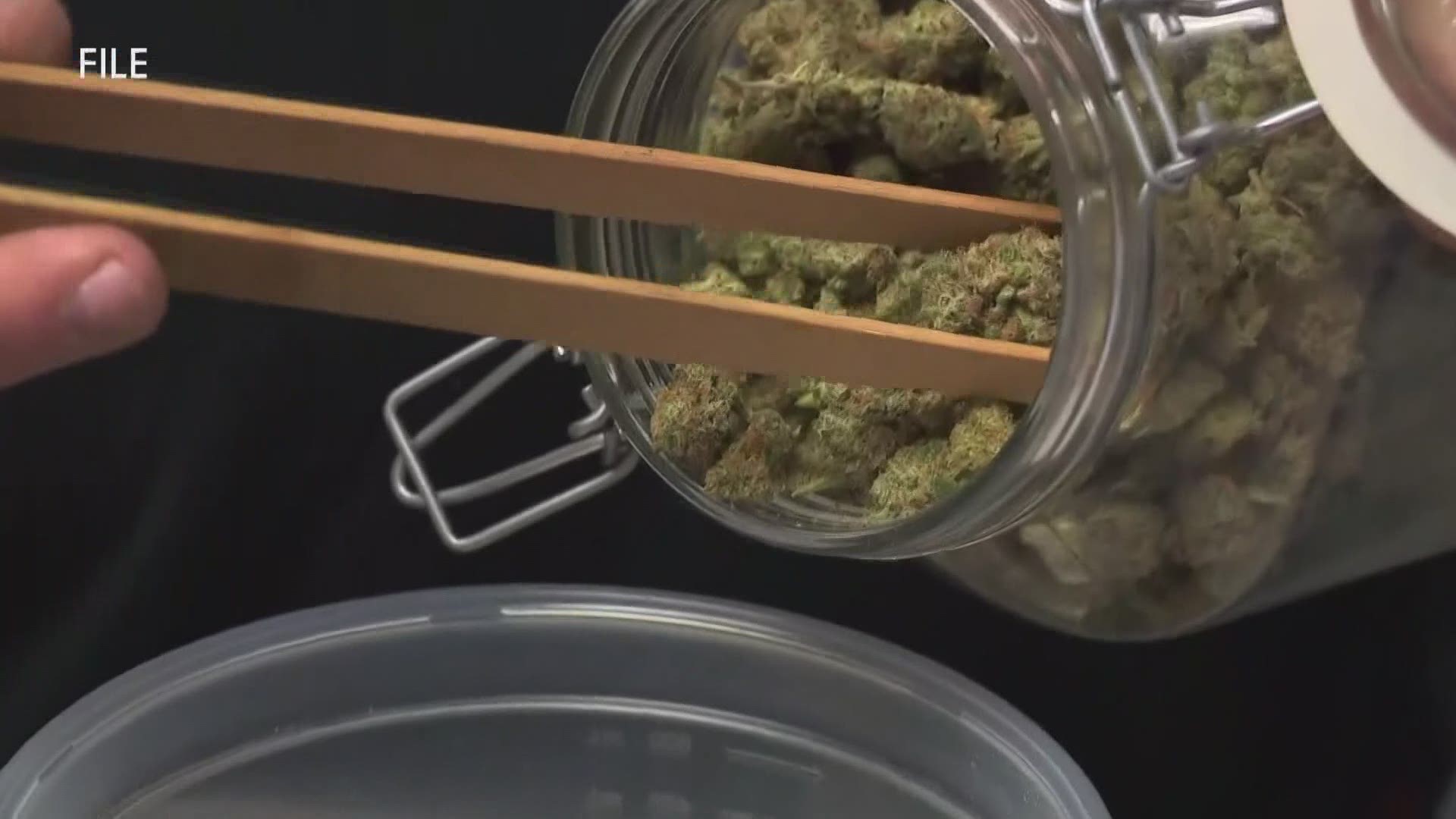 MUSKEGON HEIGHTS, Mich. — The rush is on in Muskegon Heights to get recreational marijuana businesses open.

Right now, Muskegon Heights residents are leaving the city limits and traveling, in some cases only a few blocks from their homes, into the city of Muskegon to do business with the four provisioning centers currently open in that community.

The signs for those businesses along Laketon Avenue are hard to miss. Monday, a large balloon with "Grand Opening" was on top of the newest Muskegon dispensary, Timber Cannabis.

Each of the four businesses represents a significant investment made in the city of Muskegon, not Muskegon Heights.

"We need to make the decision to get this green gold started here," said Muskegon Heights Mayor Walter Watt. "We have to be competitive."

The road work on Sherman Boulevard between Glade and Getty streets in Muskegon Heights began in June.

Around 15,000 cars passed over that section of Sherman daily. The City of Muskegon Heights received $3 million in state funding to pay for the new road.

"This is a new road for a new pathway to better days and better things to come for the citizens in the city of Muskegon Heights," Watt said. "We've been working hard on a lot of things, we've got a lot of momentum and we're just going to keep striving to make sure that we do what we should be doing for the citizens of this community."

Watt says among the priorities, more affordable housing options in the city to attract new residents is on top of the list, along with attracting development — some in the state's growing marijuana industry.

"It's needed and it's time, we can't wait any longer," said Watt.

The Muskegon Heights city council recently approved a marijuana ordinance that allows grow, processing, safety compliance, transport, retail and consumption businesses, along with microbusinesses where marijuana can be grown and sold.

Future provisioning centers in the city's central business district will also be able to obtain a cannabis consumption license so the product can be purchased and smoked at the same location.

The new ordinance is expected to result in new interest in unused or underused commercial and industrial properties in the city, spurring the kinds of investments Muskegon Heights leaders have been watching happen in the city of Muskegon.

"We're going to be moving forward,  we've got a lot of those people who are interested in providing those businesses in this community," said Watt.

The first shops could open in Muskegon Heights in the spring of 2021. 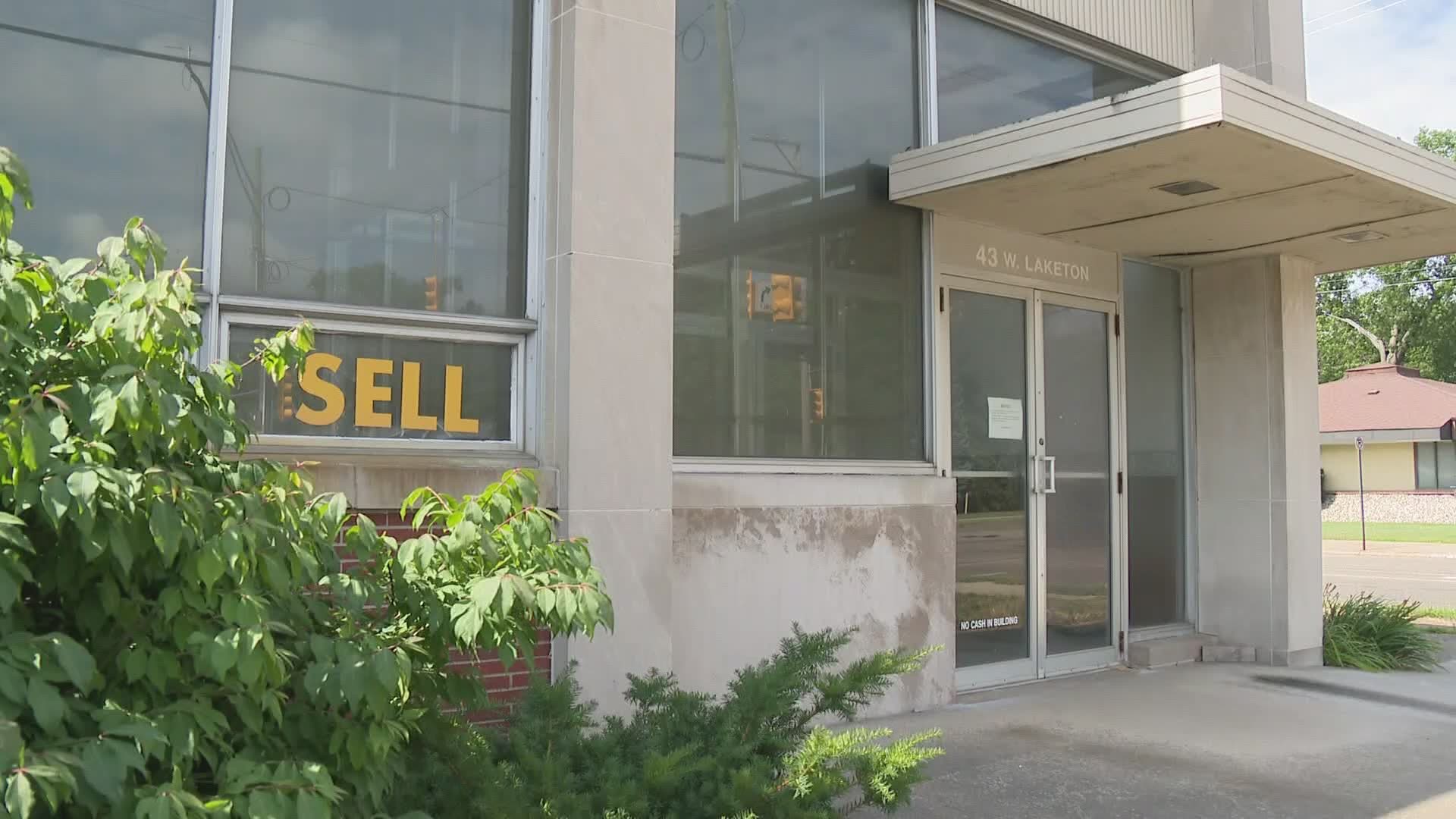 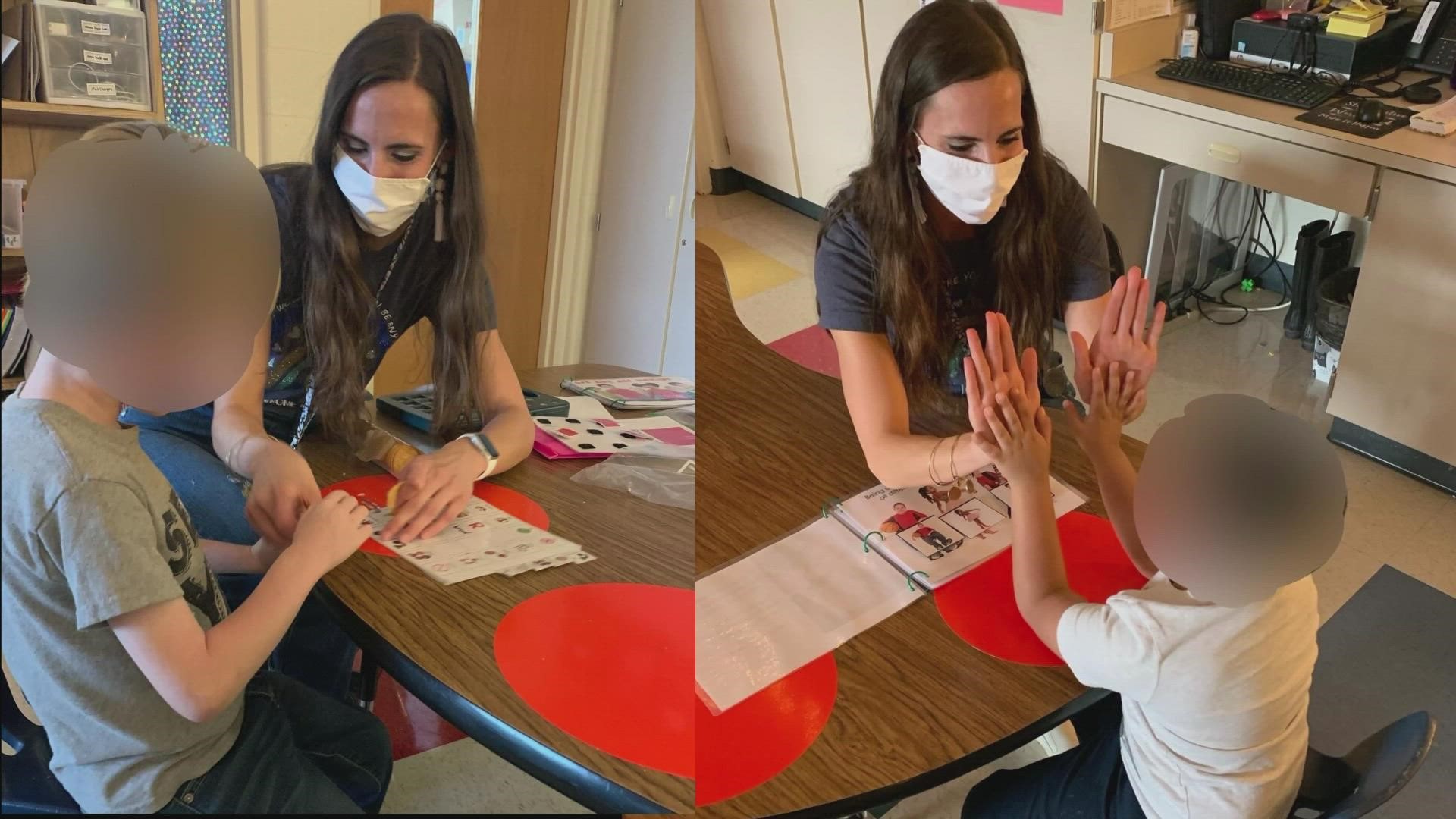