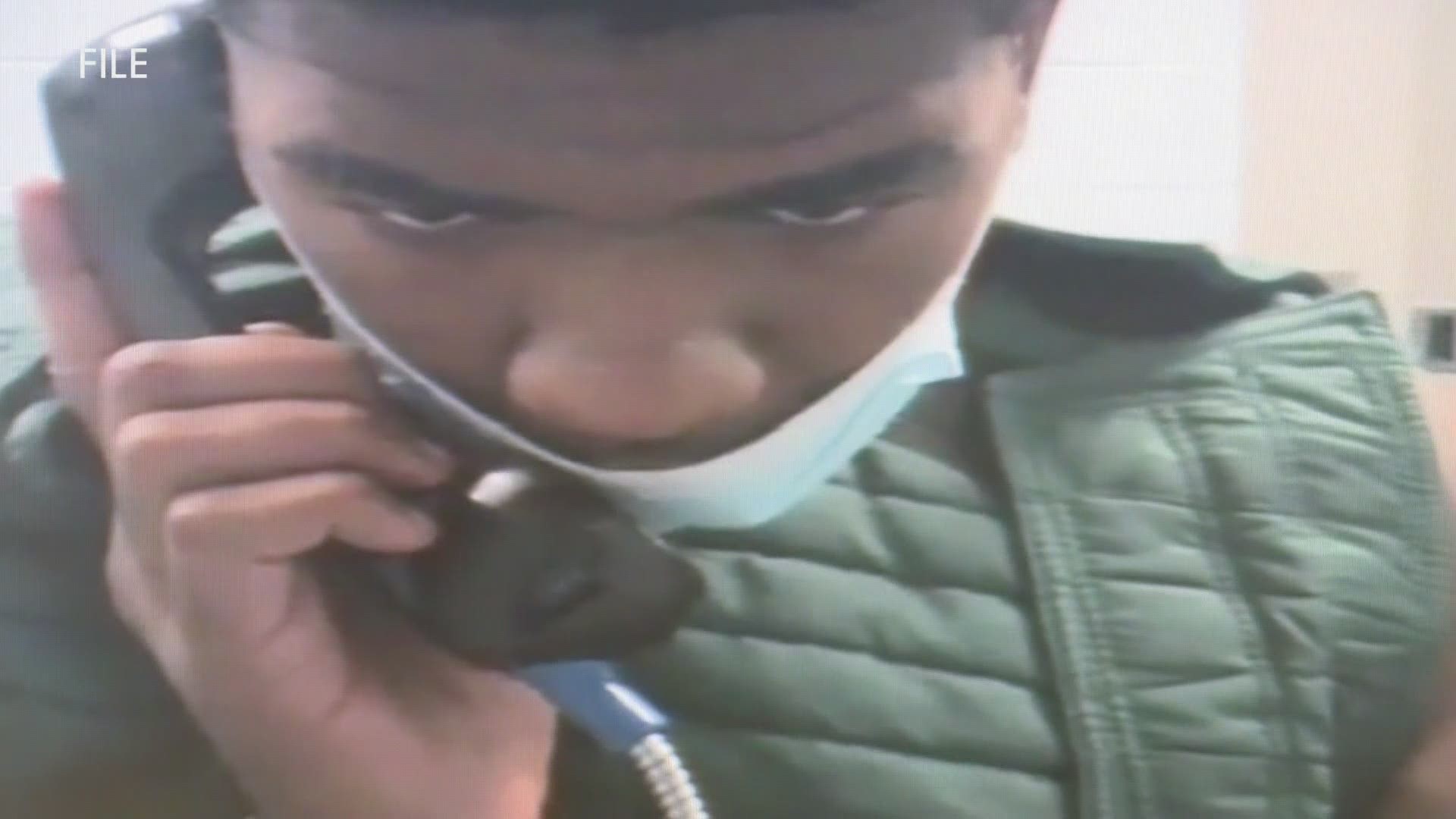 MUSKEGON COUNTY, Mich — The 20-year-old Muskegon Heights man arrested and charged in September for a double shooting is not competent to stand trial.

That's the result of a competency exam for Jermaine Bolton Jr. by staff at the Michigan Forensic Center.

"Which means he can not at this time understand the nature of the proceedings against him, and or, he is not able to assist in his own defense," said chief trial attorney for the Muskegon County Prosecutor's Office Matt Roberts.

The result of the competency exam at least for now means Bolton Jr. won't be tried for the shooting deaths of his father Jermaine Bolton Sr. and his father's girlfriend Stacey Johnson.

During a September arraignment for open murder the then 19-year-old claimed voices were in his head, that he was a government agent, and had no memory of the shootings.

The shooting began as a domestic call to police on McIlwraith in Muskegon Heights and ended with police in Kent County arresting Bolton after he was spotted driving the wrong way on I-96 near Walker.

Over concerns for the safety of the public, officers forced Bolton off the road sending it crashing onto the shoulder of the highway.

Police first spotted Bolton about an hour after the September 14 shooting driving the wrong way on M-37 near Sparta in the dark colored SUV he fled the scene in.

Even though the Michigan Forensic Center's conclusion will prevent a trial right now, Roberts says Bolton's condition and the center's evaluation could change in the next 15-months.

"The forensic center is of the opinion that with treatment Mr. Bolton's condition would respond to treatment and medication," said Roberts. "And for that reason they're requesting that he receive treatment through the forensic center which will occur over the next several months."

The case will be back in front of a Muskegon County District judge for review next in April. 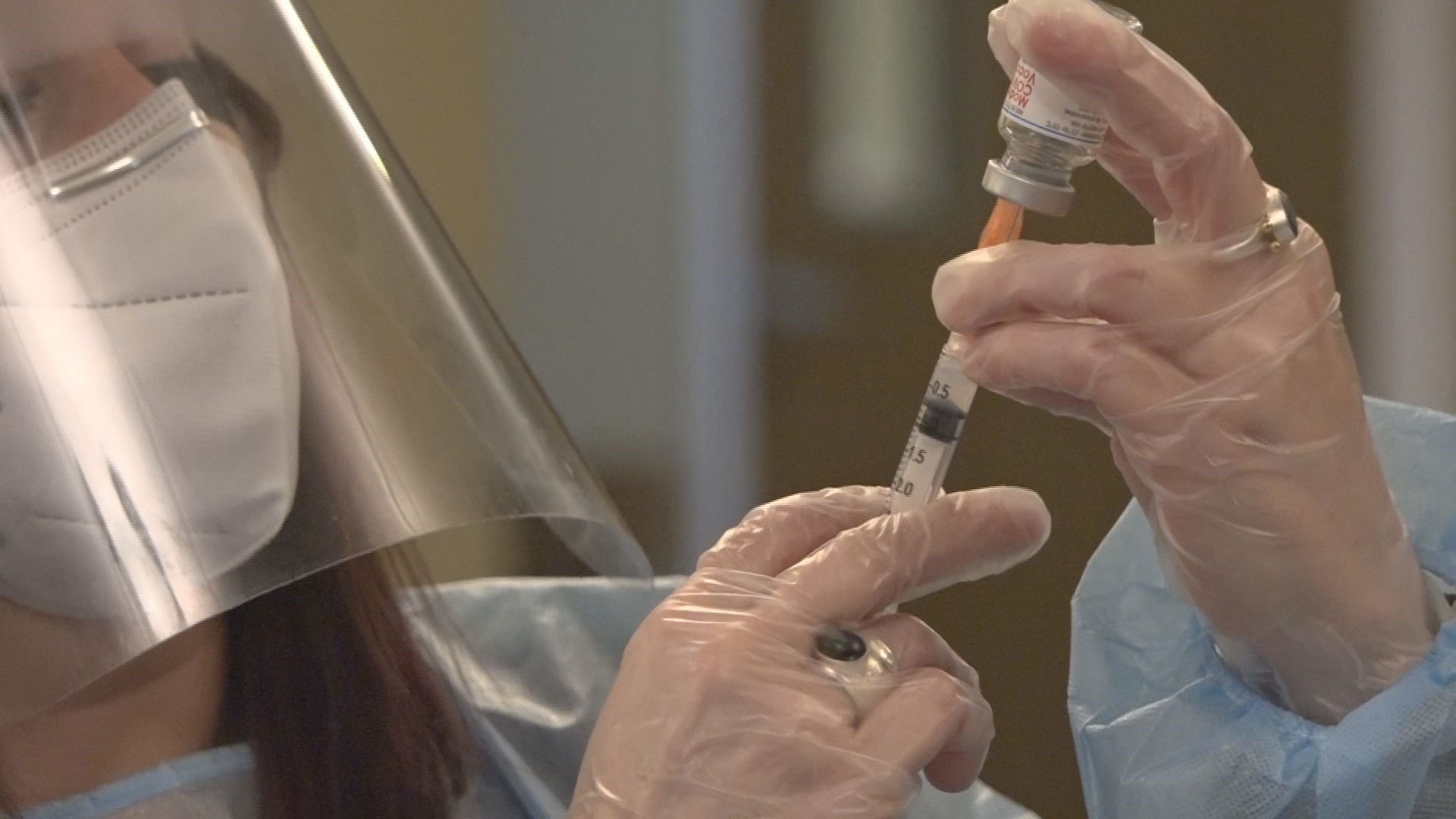