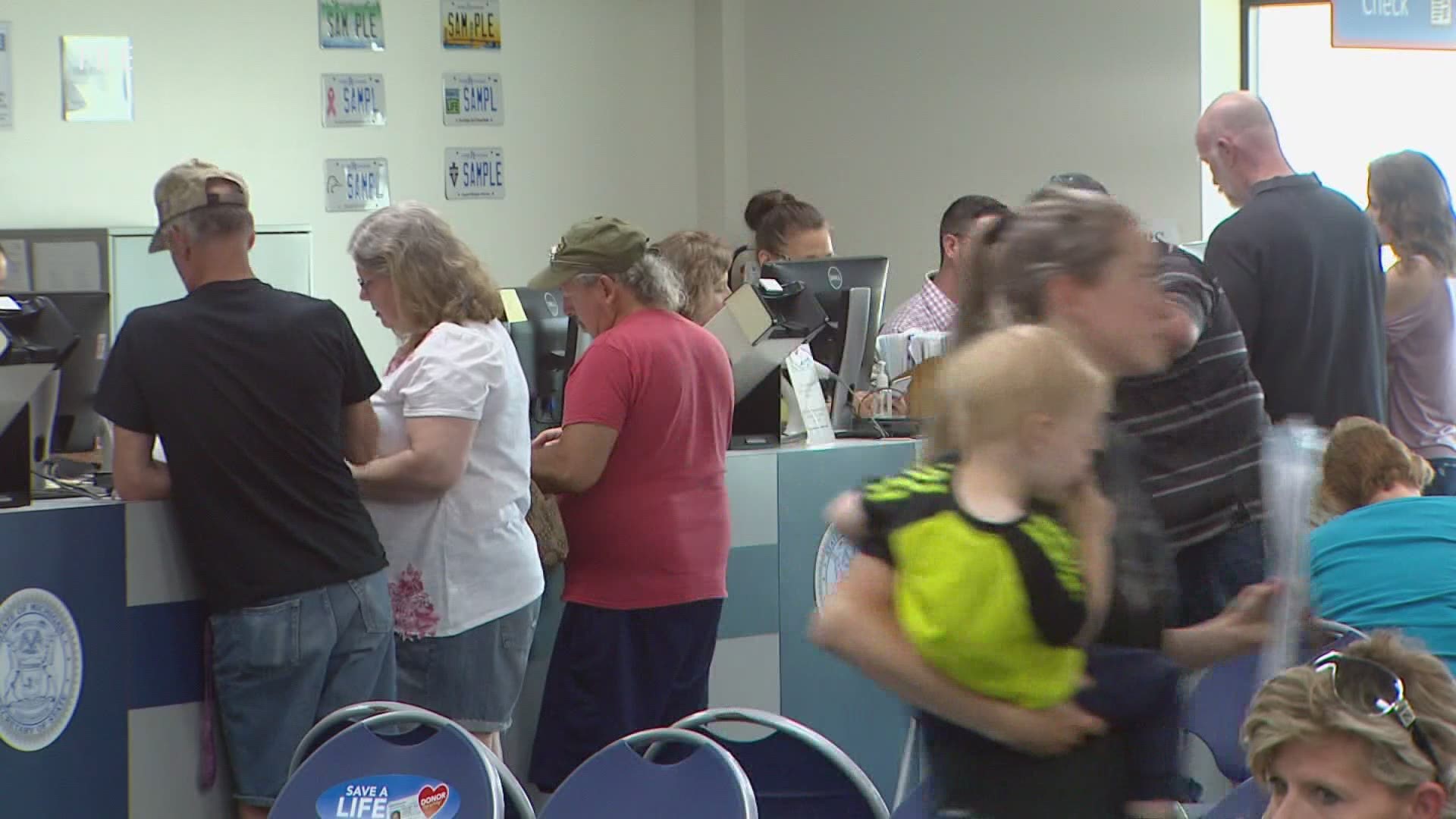 MUSKEGON, Mich. — The Secretary of State's office says being closed during the height of the pandemic created a backlog. But that backlog is being reduced thanks to additional appointment options, and expanding branch hours at Secretary of State offices.

Muskegon's Police are asking driver to get their licenses and vehicle registrations valid as soon as possible.

Muskegon's Director of Public Safety Jeffrey Lewis says his officers are also see a number of vehicles without license plates in the city. Officers in the city of Muskegon will be making traffic stops on vehicles that aren't valid.

"Our goal here is to stop and remind people that they need a license plate on the rear of their vehicle," said Lewis.

Lewis says officers will be asking drivers the reason why their driving without a valid license plate or none at all.

"They may not get a citation but it means they're getting stopped," said Lewis.

Many Secretary of State branch offices are offering same-day appointments. 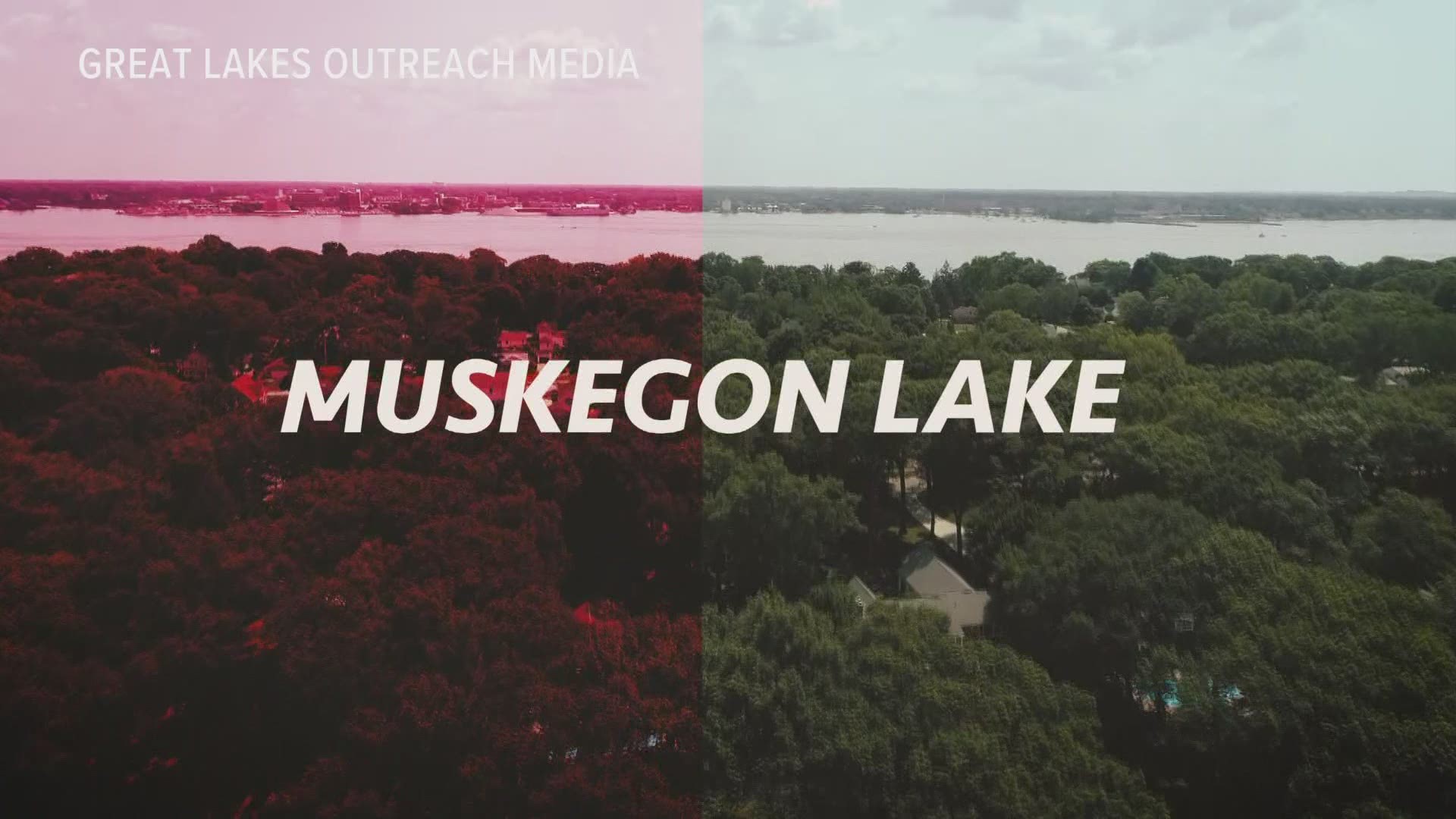