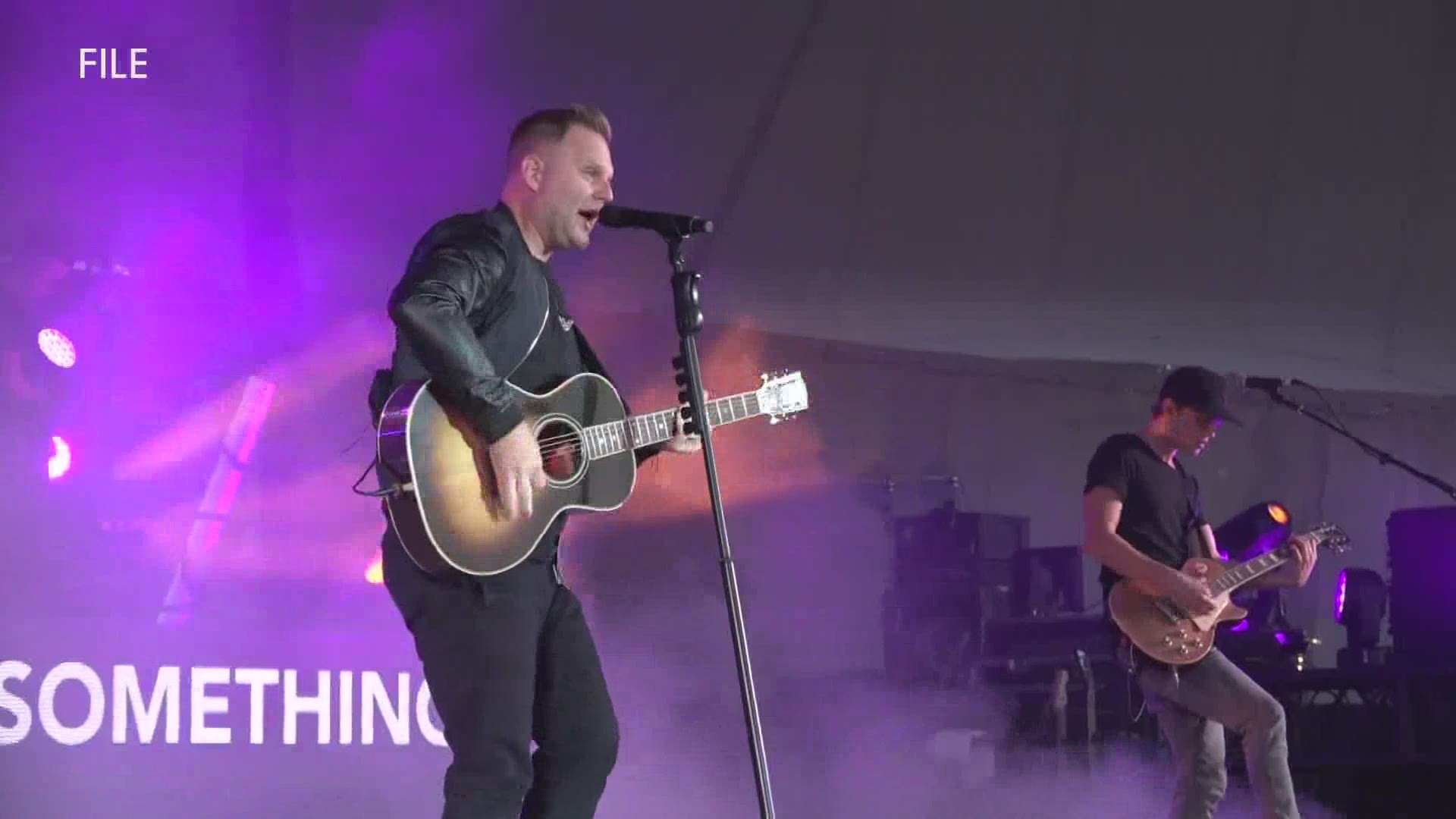 MUSKEGON, Mich. — Muskegon is known in part for the big summer events that take place in the city's downtown. Those celebrations celebrate art, music, beer, and motorcycles drawing large crowds to the port city from July to September each year.

And with five cancellations, the 2020 events calendar in Muskegon will have big holes, and will be unlike any previous summer in the city's downtown.

This week the annual Unity Christian Music Festival was canceled due to the coronavirus pandemic.

"Our early ticket sales were at record levels, our sponsorships were going really well, and we were planning for a record breaking 20th anniversary celebration," said Unity Christian Music Festival Director Kevin Newton.

COVID-19, stay-home orders, and social-distancing will delay that celebration to 2021.

"We didn't think we would have two-years to plan it, but it will be great when we have it," Newton said.

The decision not to hold Unity Aug. 5-8 was primarily due to health and safety concerns. Newton says there were also fears planning would proceed and a second wave of COVID-19 closer to the event would leave the event with devastating financial commitments that couldn't be covered.

"We could loose hundreds of thousands of dollars," Newton said. "We could literally go out of business because we were careless."

It was the same prediciment the board that oversees the Michigan Irish Music Festival faced when it meet earlier this week.

"That's a concern for us as well," said Michigan Irish Music Festival board president, Chris Zahrt. "We want to make sure that we're sustainable so that in 2021 we're here and everybody is healthy."

"We don't know what large gatherings are going to look like in June, July, or September," Zahrt said. "It was a hard decision that our board of directors had to make."

Both events fill Heritage Landing. In many cases 17,000 or more spectators are on the festival grounds in one evening.

Large crowds shoulder to shoulder watching bands, waiting in line for food, or a port-a-john and the likelihood of social-distancing recommendations still in place and organizers of both events say they had no choice but to cancel and begin planning for next year's events.

"We didn't feel like we had a real decision to make as much as a reality check, this year just isn't possible to do an event like ours," Newton said.

"First and foremost it's always about the safety of everyone," Zahrt said.

Both Unity Christian Music Festival and the Michigan Irish Music Festival are providing additional information for fans, including those who may have already purchased tickets.

The in-person experience for the 2020 Burning Foot Beer Festival is also canceled. Organizers moved the event from Pere Marquette Beach this year because of high-water on Lake Michigan. Burning Foot says fans should look for a virtual gathering with craft beer and music that's being developed.

A forth event at Heritage Landing, Muskegon RockStock also will not take place in 2020.

That event including music, food, and a carnival was slated to take place July 2-4.

The 8th annual Lakeshore Art Festival scheduled for July 3 and 4 in downtown Muskegon was also canceled over COVID-19.

Organizers of Bike Time and Rebel Road tell 13 On Your Side they're watching closely executive orders and recommendations for gatherings from the CDC.

At this time both events are still scheduled to take place but organizers say those plans are under review weekly. 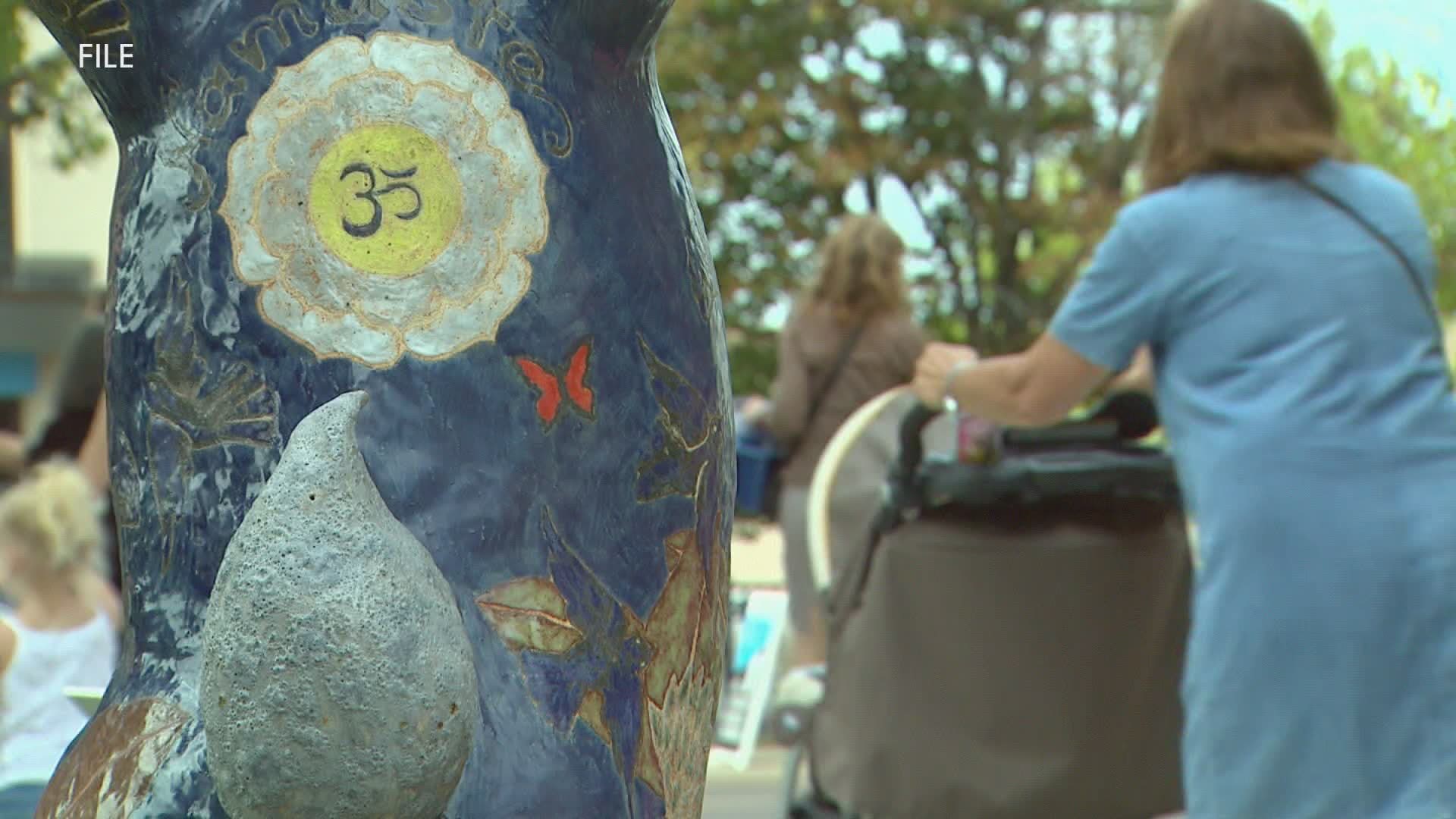