One commissioner said he voted to deny the request because he did not feel the people who the facility would serve would be welcome in the community. 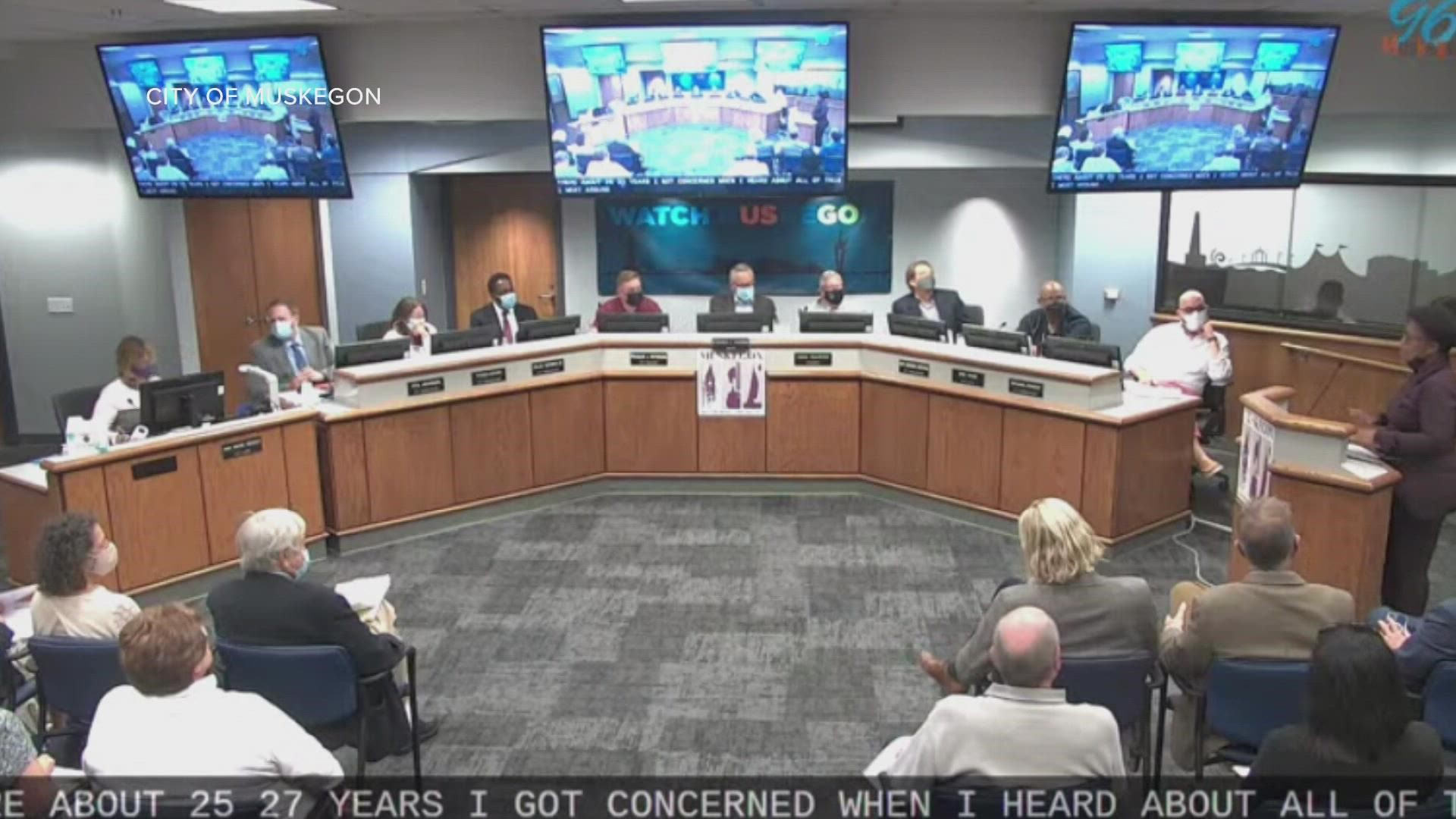 The City Commission voted unanimously tonight to deny a request that would have rezoned a property on Roberts Street from residential to medical care.

The Fresh Coast Alliance wanted to build a 15-bed residential treatment facilities to the neighborhood.

But many people were concerned the facility would make the neighborhood unsafe.

They also said other locations made more sense.

Commissioner Michael Ramsey said he voted to deny the request because he did not feel the people who the facility would serve would be welcome in the community.

And he took issue to the language that some speakers during public comment used to describe those clients.

Fresh Coast Alliance CEO Joe Whalen told 13 ON YOUR SIDE by phone tonight that he thanks commissioner Ramsey for his support.

He says this process has been traumatizing on his clients.

He's not sure yet what the next step will be but he says his overall mission has not changed and he's more committed than ever to finding solutions. 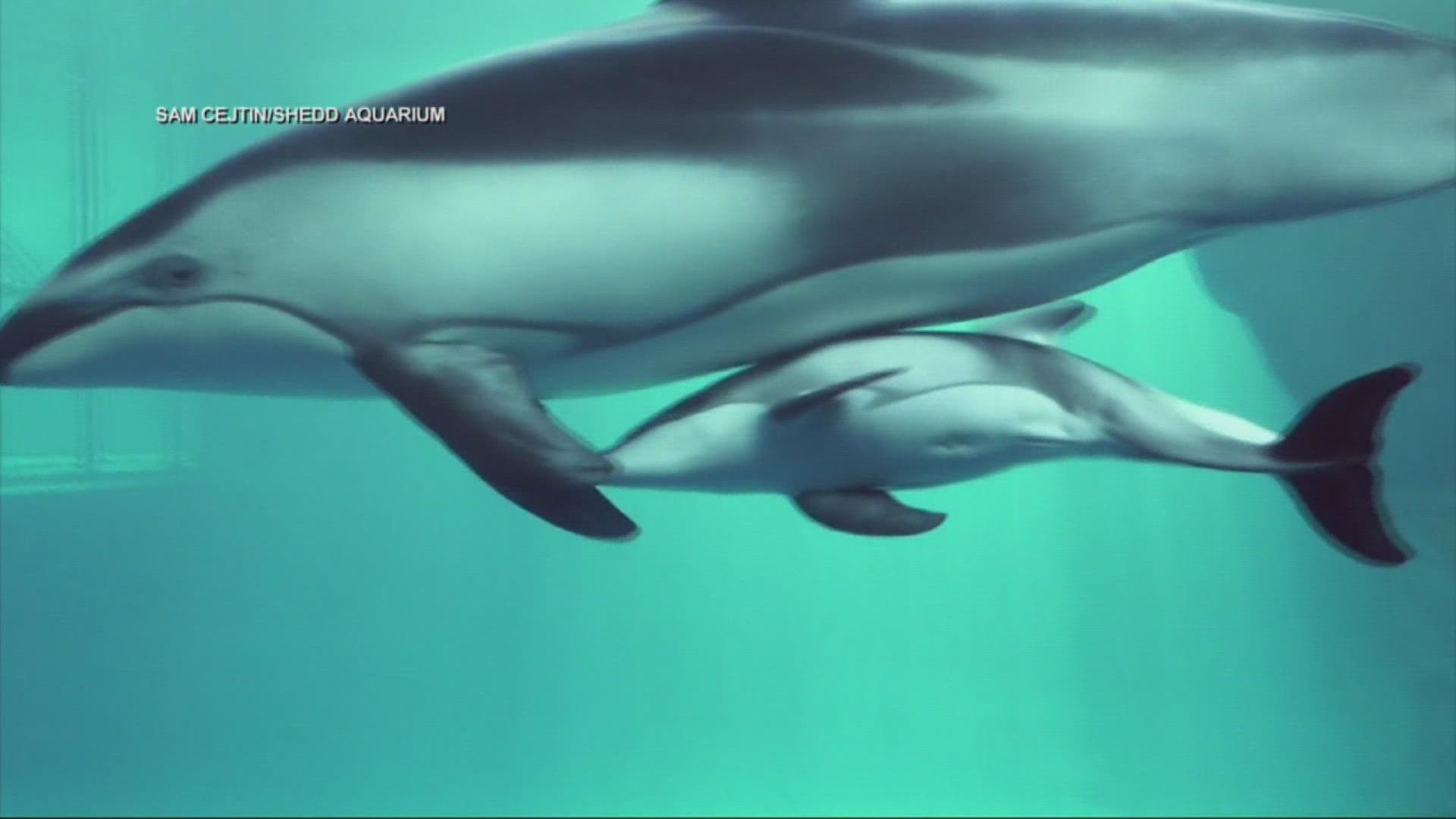