Nassar's ex-boss at MSU not guilty of sexual misconduct

William Strampel was accused of engaging in sexual misconduct against female students and not enforcing patient restrictions imposed on Nassar following a complaint. 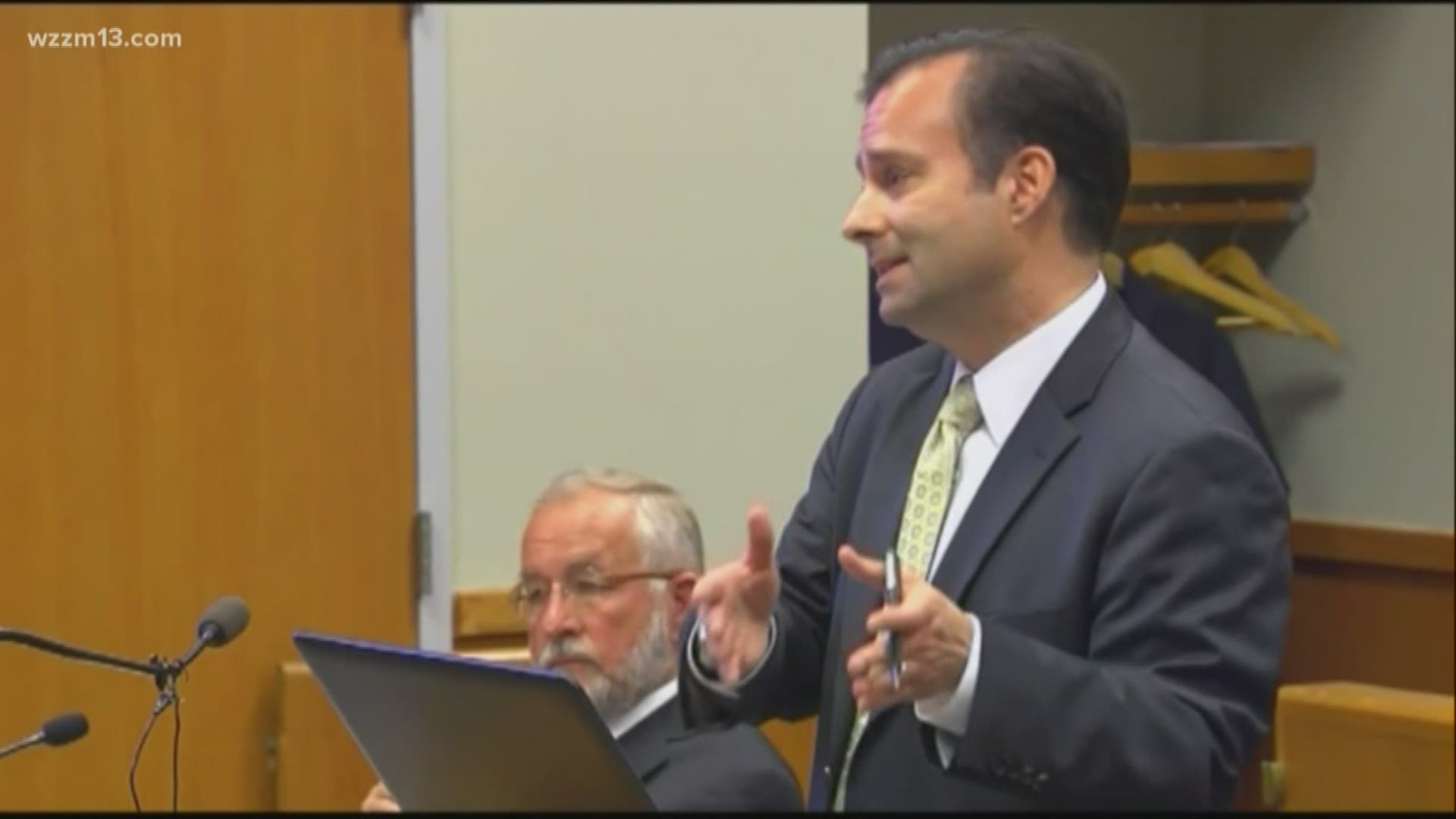 LANSING, Mich. (AP) — A former dean who had oversight of now-imprisoned sports doctor Larry Nassar at Michigan State University was found guilty Wednesday of neglect of duty and misconduct in office but acquitted on a more serious criminal sexual conduct charge.

William Strampel, the ex-dean of the College of Osteopathic Medicine, was the first person charged after Michigan's attorney general launched an investigation 1½ years ago into how Michigan State handled complaints against Nassar, who pleaded guilty to molesting patients and possessing child pornography.

Strampel, 71, had been accused of engaging in sexual misconduct against female students and not enforcing patient restrictions imposed on Nassar following a 2014 complaint. Jurors found him not guilty of felony criminal sexual conduct in the second degree — a charge that could have sent him to prison for 15 years.

He could still face up to five years in prison on the misconduct conviction.

Prosecutors alleged that Strampel willfully neglected a duty to enforce the limits put on Nassar in 2014 after a patient accused the doctor of sexual contact — such as not treating patients near any sensitive areas on the body without a chaperone present. The defense said Strampel was among many officials who had a role, and said it is not a crime to use "locker room talk" no matter how offensive it may be. 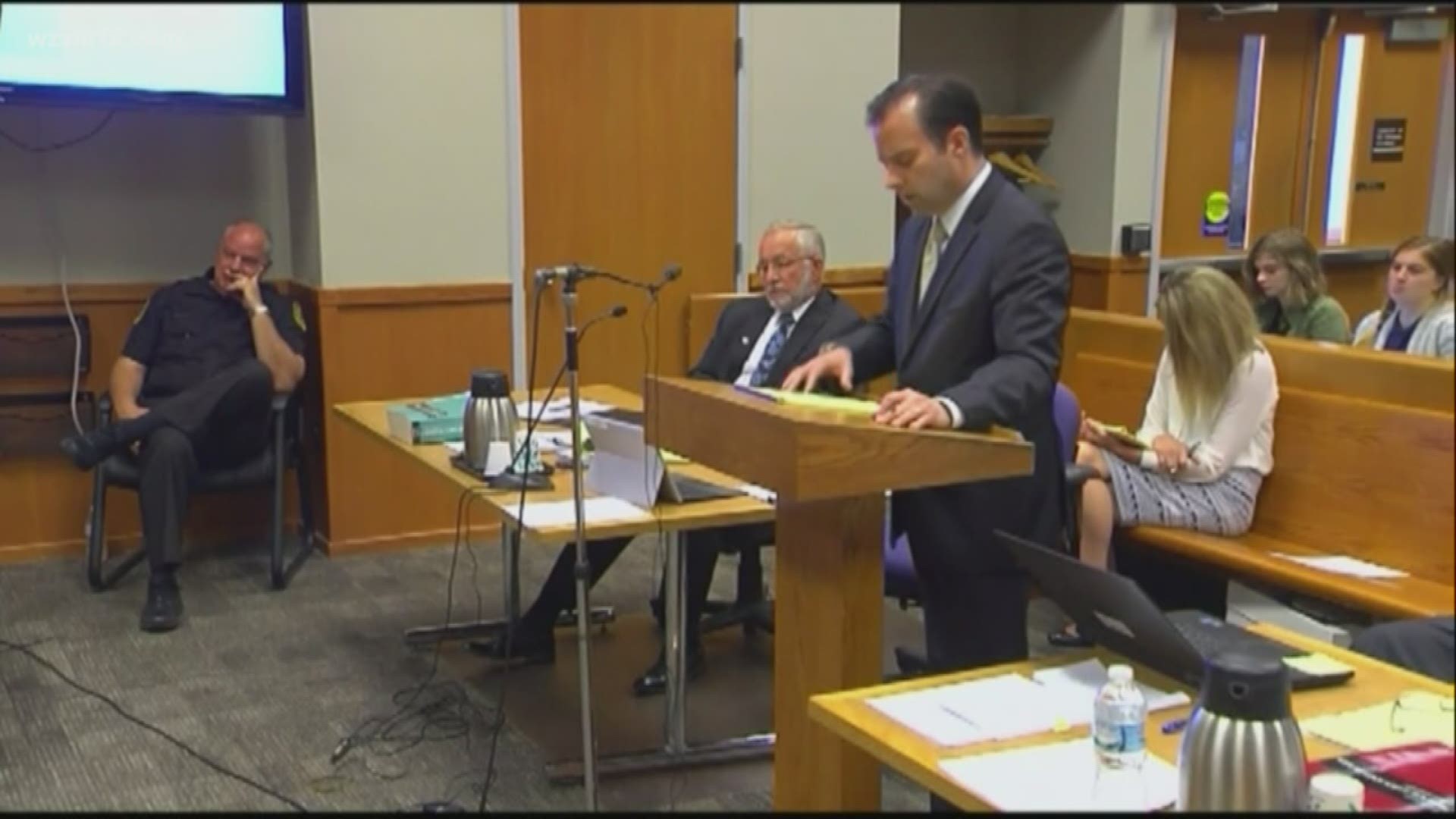