College: Florida candidate did not graduate from here 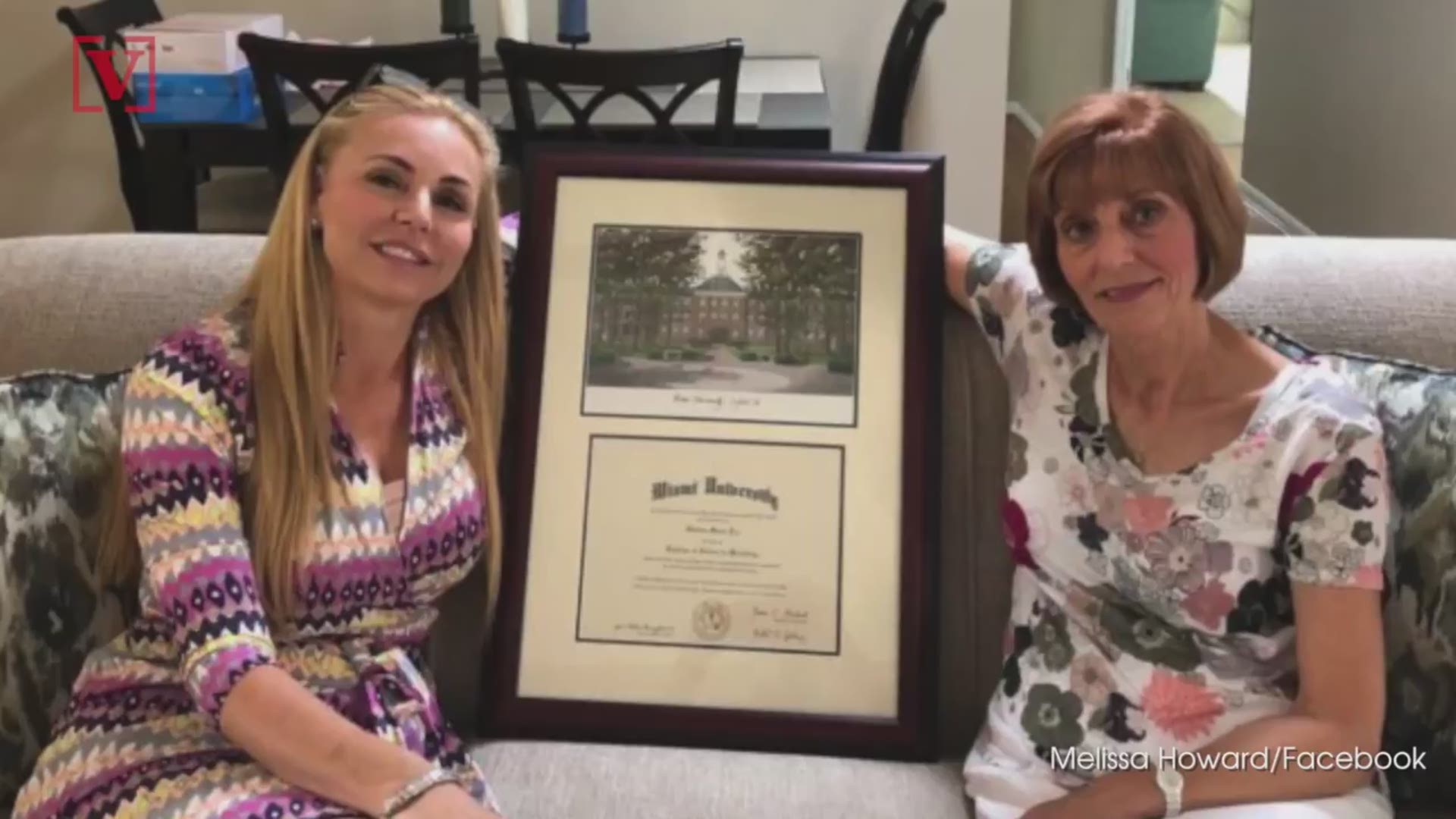 An Ohio university says a Florida House candidate's claims that she graduated from the school are false.

Melissa Howard, who is running for the Republican nomination in Florida's 73rd district, has been accused of falsifying her degree from Miami University in Oxford, Ohio. Howard recently posted a Facebook photo of herself and her mother with a diploma to clear her name.

However, Claire Webster, director of university news and communications for MU, told WTSP that Melissa Marie Fox – Howard’s name before she married – does not have a degree from the college, though she was enrolled at the school.

Webster pointed out other discrepancies with the diploma seen in the photo, including:

The story was first reported by the website Florida News Online, which bills itself as “the conservative choice for Florida news & politics.”

"Melissa Howard is helping her husband recover from a cardiac event which occurred last night," campaign consultant told WWSB. "We won't be responding to allegations and fake news until he fully recovers."

WTSP reached out to Howard’s campaign for comment Saturday but received no response.