Omarosa Manigault Newman: I was 'complicit' in White House deception of the nation

Omarosa: I was 'complicit' in White House deception 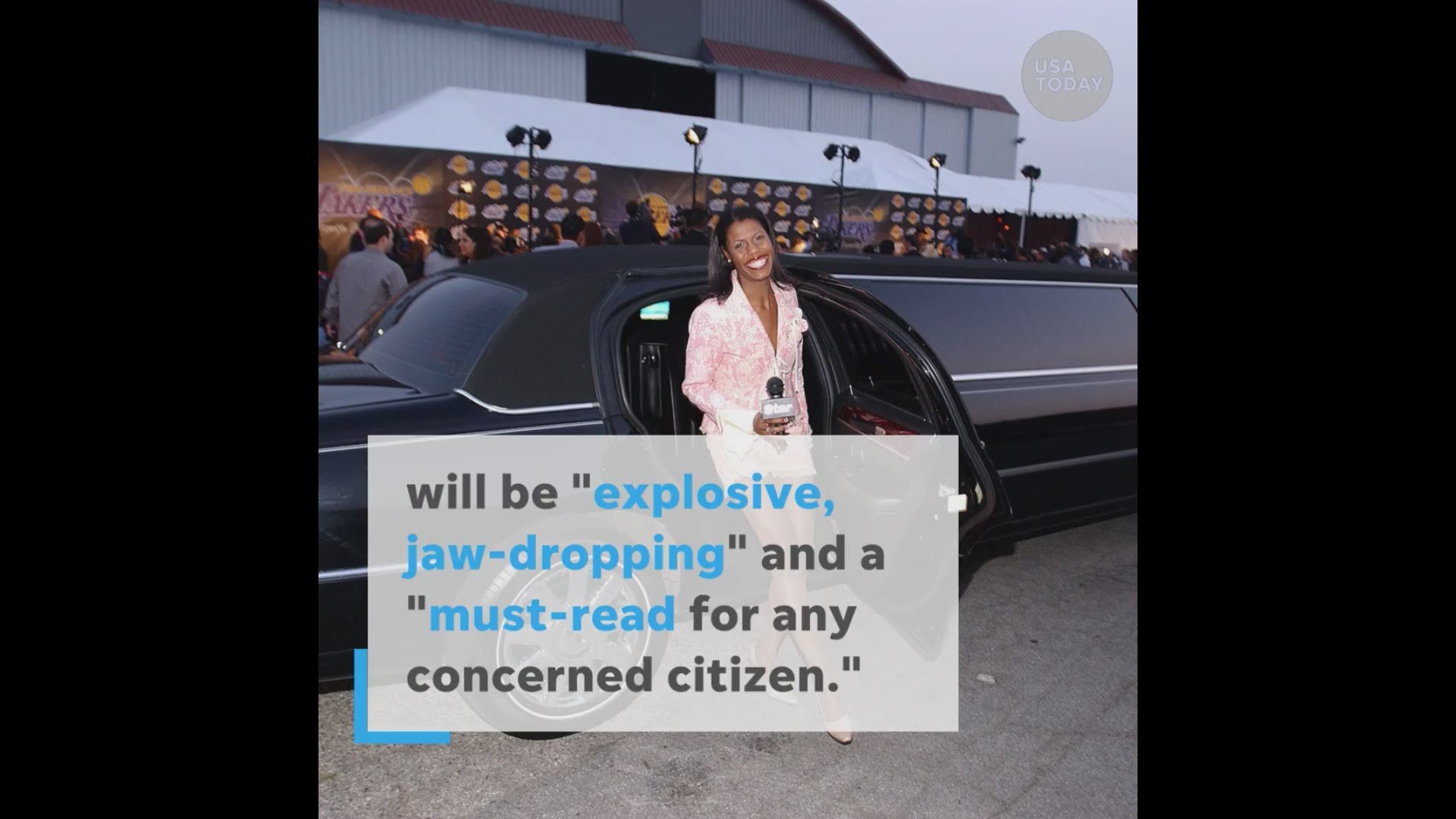 WASHINGTON – Former White House aide Omarosa Manigault Newman said Sunday that she was “complicit” in White House efforts to deceive the nation and was used by President Donald Trump.

“I was like the frog in the hot water,” she said on NBC’s "Meet the Press." "You don’t know that you’re in that situation until it just keeps bubbling and bubbling."

Manigault Newman, who first met Trump when she appeared on "The Apprentice" more than a decade ago, was a high-profile defender of him throughout the presidential campaign in 2016 and during her tenure in the White House last year.

But the former reality TV star is coming out with a tell-all book, “Unhinged: An Insider’s Account of the Trump White House,” in which she calls the president “racist” and says he has suffered "mental decline."

“I was complicit with this White House deceiving this nation – they continue to deceive this nation by how mentally declined he is, how difficult it is for him to process complex information, how he is not engaged in some of the most important decisions that impact our country,” she said. “I was complicit and for that, I regret.”

“The first time I ever heard Omarosa suggest those awful things about this president are in this book, and I think that Omarosa unfortunately has undercut her own credibility,” she said on ABC’s "This Week." “This is somebody who gave a glowing appraisal of Donald Trump the businessman, the star of the 'The Apprentice,' the candidate and indeed, the president of the United States.”

In the White House, Manigault Newman was director of communications for the office of public liaison until Chief of Staff John Kelly fired her in December. She recorded the conversation and provided the audio to "Meet The Press."

More: Omarosa: I secretly taped my firing from the Trump White House to 'protect myself'

In it, Kelly told Manigault Newman it was time for her to leave the White House because of “significant integrity issues” related to "use of government vehicles and some other issues," which he didn’t detail.

“I think it’s important to understand that if we make this a friendly departure, we can all be, you know, you could look at your time here in the White House as a year of service to the nation, and you can go on without any type of difficulty in the future relative to your reputation,” he said.

Manigault Newman said she took that as a threat. She later declined an offer to work on Trump’s 2020 campaign and did not sign a confidentiality agreement.

Omarosa Manigault Newman through the years

1 / 16
Saul Loeb, AFP/Getty Images
Omarosa Manigault Newman, 43, former White House Director of Communications for the Office of Public Liaison, left her White House job this week under disputed circumstances. She says she was not escorted from the premises after a difficult discussion with Chief of Staff John Kelly.