The U.S. just took a key step to making 5G smartphones a reality

The U.S. just took a key step to making 5G smartphones a reality 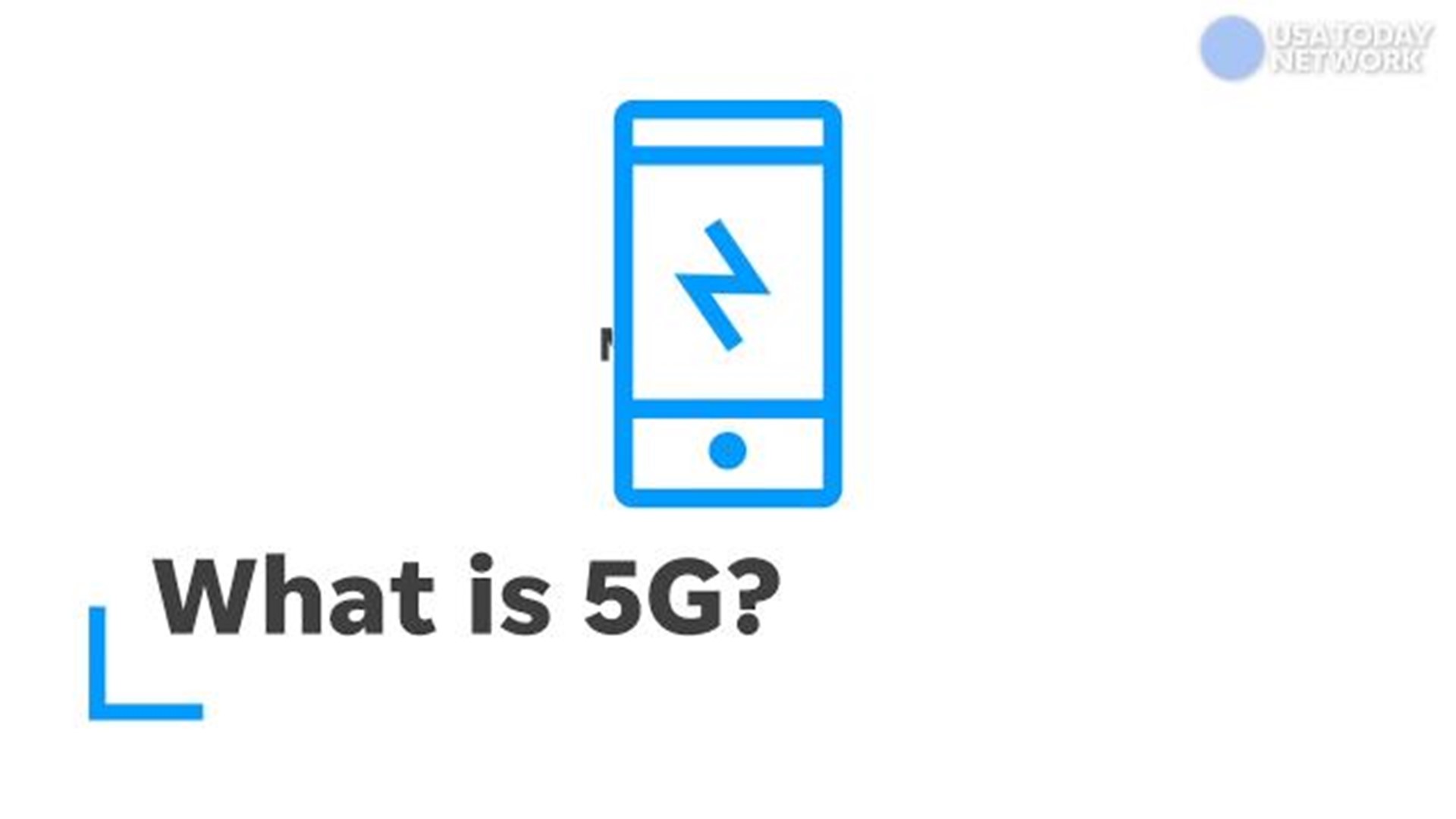 It's completely understandable why you might overlook the news that the Federal Communications Commission will conduct a pair of high-band frequency spectrum auctions later this year.

But if you are among the 77 percent of Americans who own a smartphone or you wish your home broadband speeds were faster, this is an important development.

The two spectrum auctions announced Wednesday by FCC Chairman Ajit Pai, planned to begin in November, will help drive innovations in the evolution of 5G.

5G is the next generation of wireless technology, which will succeed current 4G, LTE and 3G networks, and promises to deliver not only super-fast connections for smartphones, but also higher capacity for faster, more robust home broadband networks. That means the potential for speeds 100 times faster than current 4G networks and far lower latency, or better network responsiveness.

Interested in self-driving cars, virtual reality, Amazon delivery drones and other gee-whiz developments? 5G networks are critical for all of that, as well as other remote computing technologies within the growing Internet of Things ecosystem.

“5G has the potential to have an enormously positive impact on American consumers," Pai said in a statement to USA TODAY. "High-speed, high-capacity wireless connectivity will unleash new innovations to improve our quality of life. It’s the building block to a world where everything that can be connected will be connected – where driverless cars talk to smart transportation networks and where wireless sensors can monitor your health and transmit data to your doctor. That’s a snapshot of what the 5G world will look like.”

Pai announced Wednesday that the FCC will vote in its Aug. 2 meeting to conduct a November 2018 auction of spectrum in the 28 gigahertz band, with a subsequent 24 GHz band auction soon afterwards. He made the announcement in his monthly post on the Medium blog.

These so-called high-band spectrum swaths are necessary for wireless providers and other tech players because, even though they travel shorter distances than other spectrums, they can deliver more data and traffic more quickly. 5G networks will be created using a combination of high-band spectrum, along with low-band and mid-band, which can travel farther but handle less data at slower speeds.

Each of the major wireless carriers has some spectrum it plans to use for 5G trials and deployment. But not much high-band spectrum has been made available up until now, with Verizon holding the most.

AT&T, as well as T-Mobile and Sprint, which are seeking to merge, will be among the players looking to secure spectrum holdings for 5G deployment.

The wireless and tech industries have called for the FCC to make high-band spectrum available to spur research and development – and prevent the U.S. from falling behind other countries such as China in the race for 5G.

The U.S. global lead in 4G deployment spurred innovation and development and boosted GDP, says telecom industry analyst Roger Entner, founder of Recon Analytics. Should the U.S. not maintain global leadership for 5G, "a lot of the innovation, a lot of the development and cutting-edge stuff that was all developed here like Facebook and Google, all these things will happen in China and Japan," he said.

At its regular monthly meeting Thursday, the FCC will also vote on a proposal to allow 5G use for mid-band spectrum.

But this upcoming series of high-band spectrum auctions, Pai said, will "make it easier to deploy the physical infrastructure that will be critical to the 5G networks of the future, I believe that the United States is well positioned to lead the world in 5G. ... The large amount of spectrum that the FCC will make available for commercial use will enable the private sector to bring the next generation of wireless connectivity to American consumers.”

More: 5G speed phones: We now know when they're coming, and where