Aiden Jaquez is the youngest person to run a half marathon in every state. 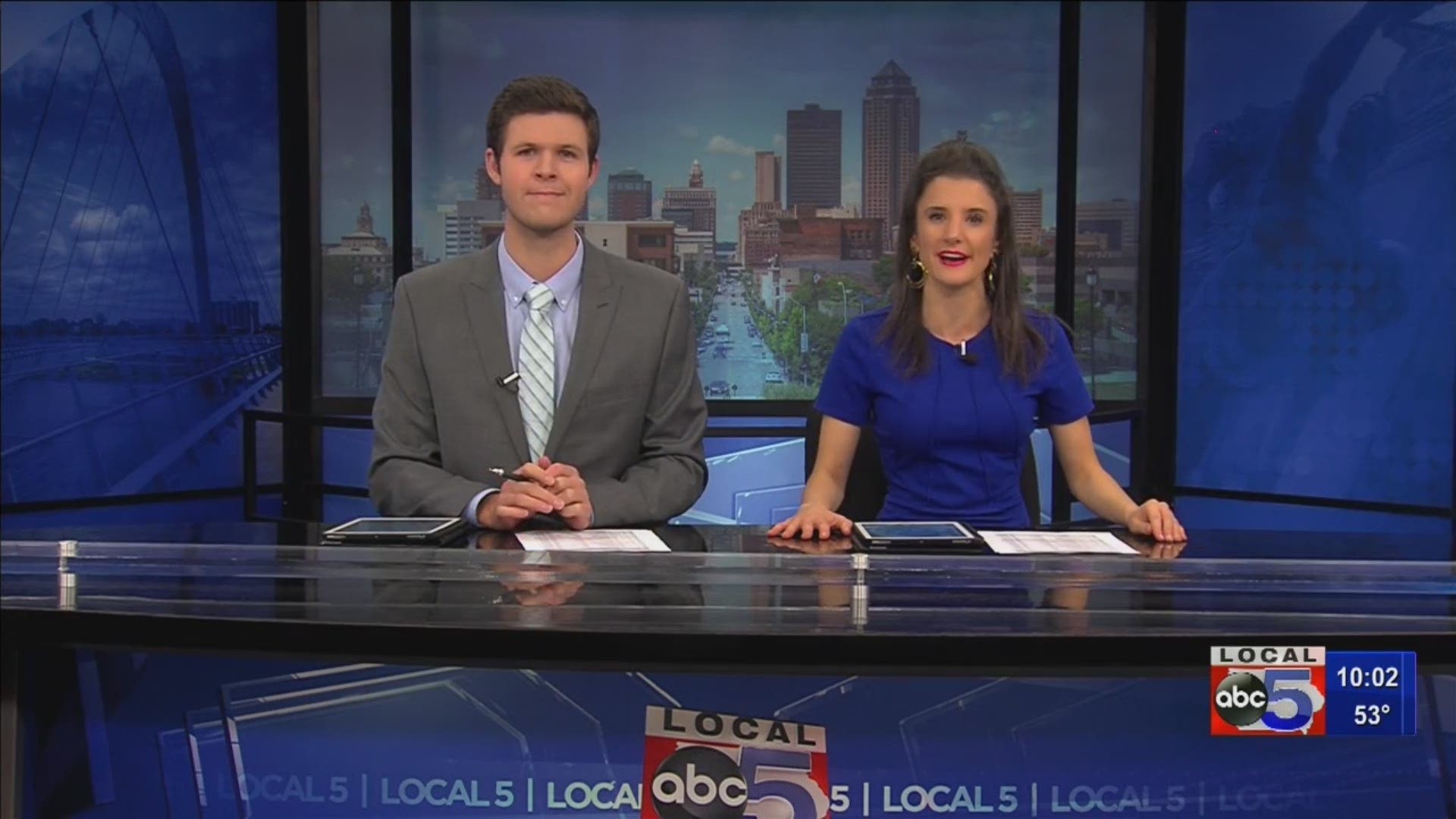 It’s not very often a world record is broken in Des Moines, especially when the record-breaker isn’t even in high school.

That’s exactly what Des Moines got at the IMT Des Moines Marathon on Sunday- and it’s five years in the making.

11-year-old Aiden Jaquez is smaller than most of the other runners at the marathon, but what he lacks for in size, he makes up for in experience.

As of Sunday morning, he’s been in 50 half-marathons- one in each state.

His first marathon was five years ago. He rode in a stroller while his grandma, Kathleen Taylor, pushed him along.

He’s been running ever since.