$1.3B border wall contract, largest yet, awarded to firm favored by Trump

The contract is for building a 42-mile section of wall through 'really tough terrain in the mountains' in Arizona. 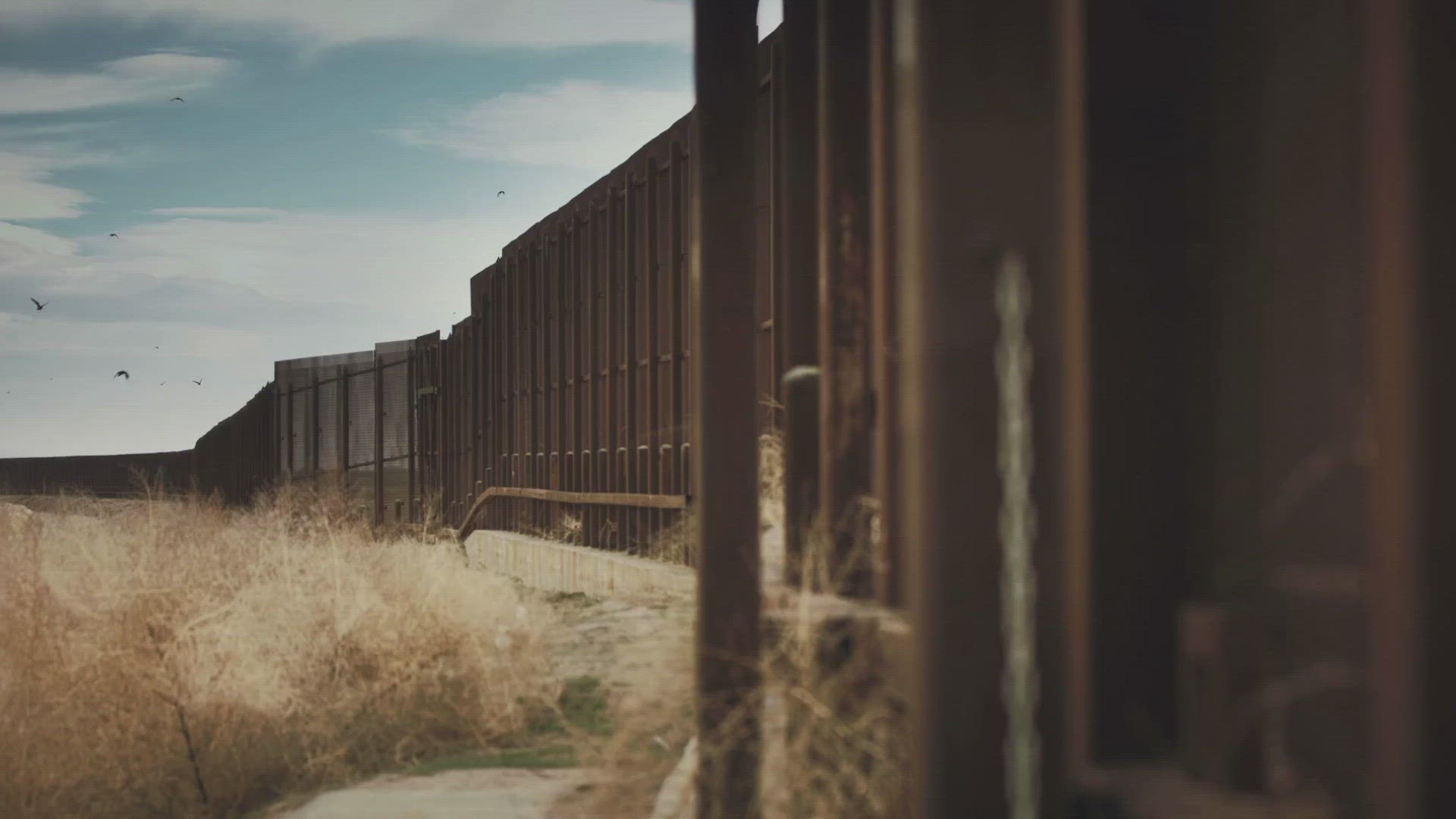 PHOENIX — A North Dakota construction company favored by President Donald Trump has received the largest contract to date to build a section of Trump’s signature wall along the U.S.-Mexico border.

Republican U.S. Sen. Kevin Cramer of North Dakota confirmed the $1.3 billion contract for building the 42-mile section of wall through “really tough terrain in the mountains” in Arizona. That's about $30 million per mile.

Cramer said Fisher Sand and Gravel Co. offered the lowest price for the project. He did not know how many companies bid.

Trump has promised to build 450 miles of wall along the border with Mexico by the end of the year. So far, the government has awarded millions of dollars in contracts for construction of 30-foot-tall barriers, along with new lighting, technology and infrastructure. The Trump administration says it has already built 187 miles of wall. Some of it is new, but most is replacing old, much shorter barriers that officials say were not sufficient.

The U.S. Army Corps of Engineers said Wednesday that there was no set date to start or complete construction on the latest award. Construction will take place near Nogales, Arizona, and Sasabe, Arizona.

Cramer said the fence will be painted black because “that’s what the president wanted, plain and simple,” Cramer said.

The idea is that the black wall would absorb heat making it more difficult for someone to scale, he said.

“That’s the president’s theory,” Cramer said. “Plus, it won’t be an ugly, rusty thing that everyone is putting up now.”

The Army Corps of Engineers, which awards contracts, said Fisher was one of several companies chosen in May 2019 to partake in building $5 billion worth of border wall. This month's contract to Fisher was part of that award.

Asked if there were any additional bidders for this latest contract, a spokesman said the agency couldn't provide that information because of “procurement sensitivities.”

The Arizona Daily Star first reported news of the contract.

RELATED: US and Canada extend border shutdown to June 21

Cramer did not know if the Trump administration's recent move to waive federal contracting laws to speed construction of the wall helped the project or sped it up. He said he didn’t know if the project fell under those rules.

In the 2018 election cycle, company owner Tommy Fisher and his wife donated $10,800 to Cramer, who championed the company’s ability to build the wall and made Fisher his guest at Trump’s 2018 State of the Union address.

Democratic members of Congress raised concerns in December after Fisher was awarded a $400 million contract for border wall construction. Within two weeks, the defense department's inspector general had launched an investigation, which is ongoing, according to Democratic U.S. Rep. Bennie Thompson of Mississippi, a critic who questioned whether the contract had been properly awarded.

“If the administration cared about anything besides political optics and maximizing miles of fence in the run up to an election, they wouldn't have awarded this contract,” Thompson said in a statement on Wednesday.

Environmentalists have also long criticized the border wall, saying it cuts off protected wildlife and destroys important ecosystems. They've filed lawsuits against the wall and the use of defense money to build it.

“Trump’s wanton destruction of the borderlands is made even worse by this sleazy contract with a big supporter,” said Laiken Jordahl, borderlands campaigner at the Center for Biological Diversity.

Cramer said he has personally pitched Fisher’s company to the president and others in Washington.

“It will be a cold day in hell when I apologize for advocating for a North Dakota business,” Cramer said.

Credit: AP
FILE - In this March 24, 2020 file photo, a new section of 30-foot-high "bollard style wall" is lifted into place at a construction site south of Yuma, Ariz.