George Hood set the record for the longest time in the plank position (male) at eight hours 15 minutes and 15 seconds. 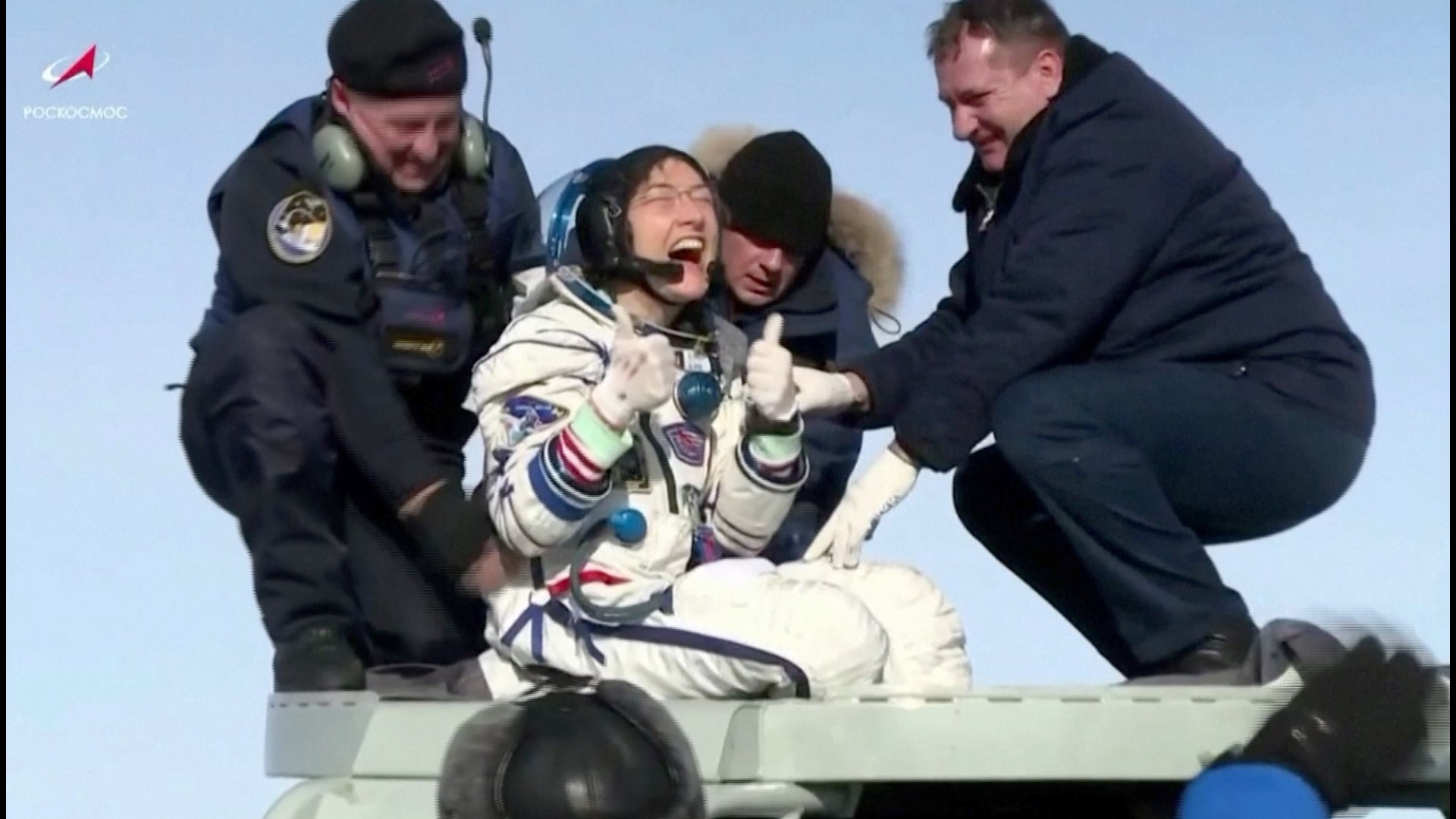 CHICAGO — A new Guinness World Record for the longest time in the plank position has been set by a 62-year-old retired US Marine and DEA Supervisory Special Agent.

The new time to beat? Eight hours 15 minutes and 15 seconds.

George Hood set the new record in Chicago, Illinois on Feb. 15. However, he isn't a stranger to record-breaking. Hood set the record for the longest plank in 2011 after holding it for one hour and 20 minutes. He wanted to take back his title after Mao Weidong from China broke his initial record in 2016, the Guinness World Records said.

The record of eight hours and one minute was set by Weidong after a head-to-head competition with Hood in Beijing. During the May 2016 event, Hood stopped after seven hours and 40 minutes, still shattering his previous record.

RELATED: At 112, the world's oldest man says his secret is smiling

To prepare for his most recent attempt, Hood went to training camps and completed several fitness regiments. Guinness World Records said this included 674,000 sit-ups, 270,000 push-ups and a practice attempt where he planked for 10 hours and 10 minutes in 2018.

In total, Hood did around 2,100 hours of planking in preparation for his recent record-breaking attempt.

Guinness World Records reported Hood's new record-breaking time was inspired by Five15 Fitness, a gym that was established to address mental illness through exercise and support.

When the Guinness World Records moderator, Philip Robertson, confirmed Hood had broken the record, Hood announced his retirement from plank record attempts. However, he then proceeded to do 75 pushups.