A Philadelphia utility pole wrote its own obituary, sort of

The author wrote the farewell note in the pole's own words and stapled it to the old piece of wood that's set to be replaced. 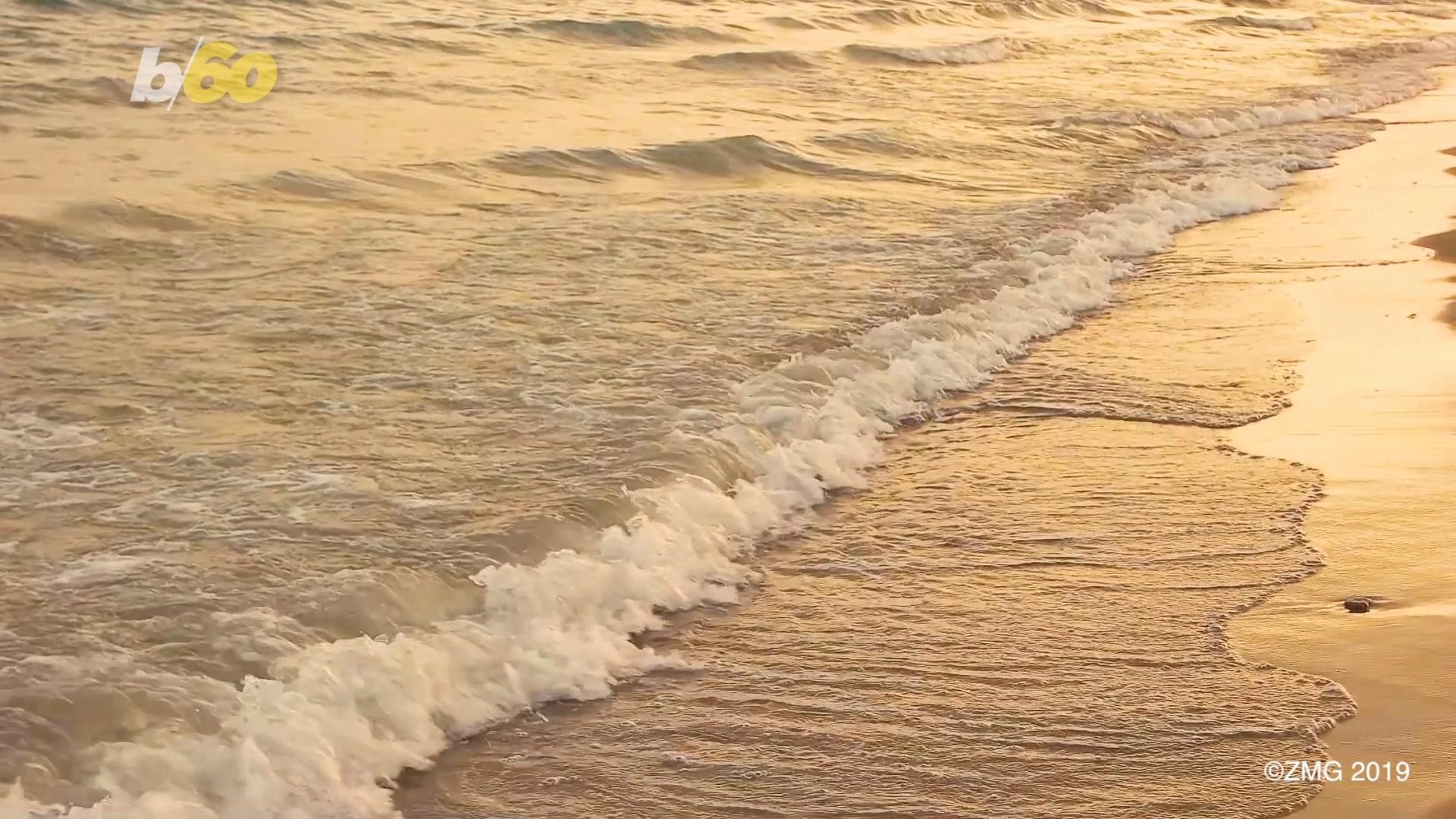 A utility pole in south Philadelphia is about to go on the chopping block and someone with a sense of humor decided to write its obituary -- in the first person -- and staple it to the pole.

Journalist Bradford Pearson told the Philadelphia Inquirer he passes by the pole twice a day and noticed it was marked to be replaced.

Then, one day, he saw the note.

The 150-word letter, written from the pole's perspective, reminisces about aging, being useful, lost dogs, the endless number of staples in its wood and the changing neighborhood.

RELATED: Not your typical obituary: ‘I finally have the smoking hot body I have always wanted...having been cremated.’

I just wanted to say it's been my pleasure to be your corner telephone pole for many years now. It looks like I'll soon be replaced. Probably by the young pole there on the ground.

I hope to be made into furniture or at least toothpicks. Though perhaps I'll end up being burned. My smoke later filling up your lungs and give you cancer.

The neighborhood has changed over the years but I've always been here- holding street signs, electric wires, telephone wires, cable, a light and lately this transformer.

The many staples are a reminder of the garage sales, flea markets and hundreds of lost pets. Sox, Cinnamon, Poncho and the rest, I hope you made it home. I hope I do too.

Maybe a few months from now you'll say to yourself 'I remember the old pole.'

Thanks, The Corner Pole"

The author of the letter remains a mystery.