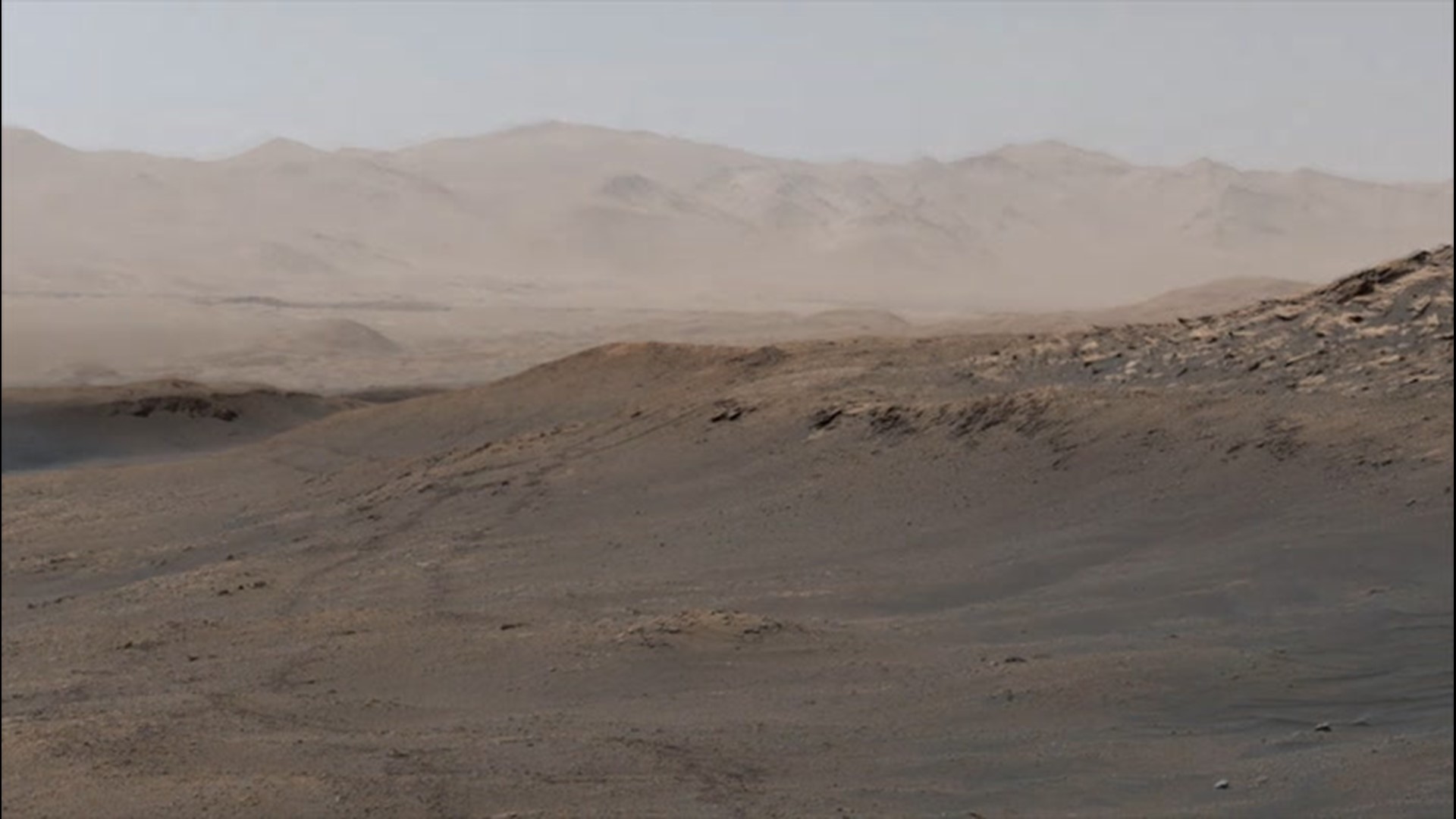 CAPE CANAVERAL, Fla. — Apollo 15 astronaut Al Worden, who circled the moon alone while his two crewmates drove around in the first lunar rover, has died at age 88.

Worden's family announced Wednesday that he died in his sleep in Houston. Worden flew to the moon in 1971 along with David Scott and Jim Irwin. As command module pilot, Worden remained in lunar orbit while Scott and Irwin descended to the surface with the Apollo program's first moon buggy.

That was his only spaceflight. He was in NASA's fifth astronaut class, chosen in 1966. Scott is one of four moonwalkers still alive. Irwin died in 1991.

"I’m deeply saddened to hear that Apollo astronaut Al Worden has passed away," NASA Administrator Jim Bridenstine tweeted about Worden. "Al was an American hero whose achievements in space and on Earth will never be forgotten. My prayers are with his family and friends."

Worden was born Feb. 7, 1932, in Jackson, Michigan. Before becoming an astronaut, Worden was an instructor at the Aerospace Research Pilots School, according to NASA. He was one of 19 astronauts selected by NASA in April 1966.

“The thing that was most interesting to me was taking photographs of very faint objects with a special camera that I had on board,” Worden told Smithsonian Magazine in 2011. “These objects reflect sunlight, but it’s very, very weak and you can’t see it from [Earth]. There are several places between the Earth and the moon that are stable equilibrium points. And if that’s the case, there has to be a dust cloud there. I got pictures of that.”