Will Connolly gained international fame for egging a senator who said Muslim immigration was to blame for the massacre in which 51 people were killed. 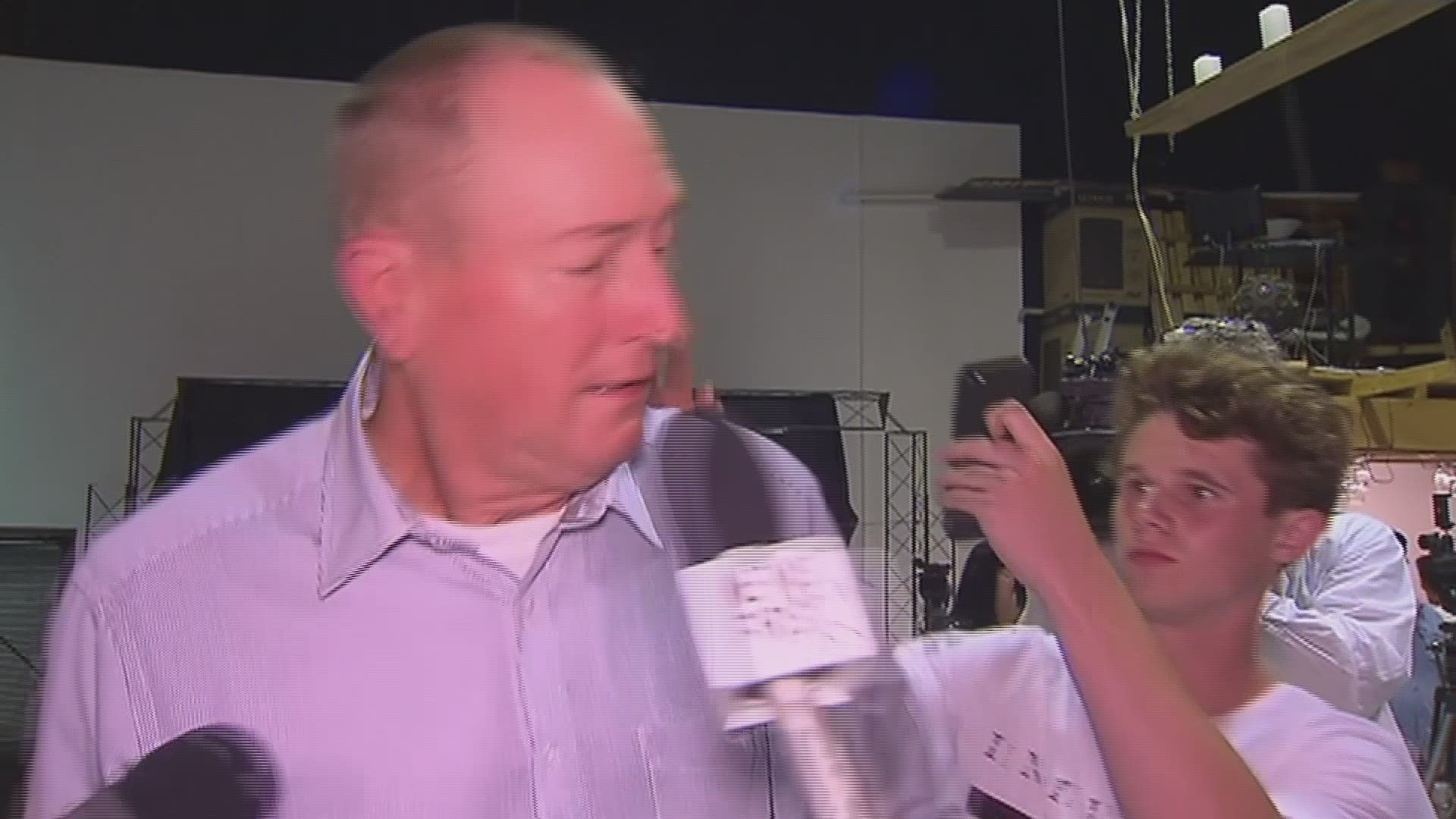 SYDNEY — The Australian teenager who cracked an egg on the head of a politician for his remarks about the New Zealand mosque massacre has donated almost $70,000 to people affected by the killings.

Will Connolly, 17, became known worldwide as "Egg Boy" for assaulting right-wing federal Sen. Fraser Anning, who had drawn scorn for saying Muslim immigration was to blame for the March massacre, in which 51 people were killed.

As police investigated the incident, supporters of Connolly raised 99,922 Australian dollars ($69,171) through two crowdfunding accounts to pay for his envisaged legal fees.

But a law firm volunteered to handle the case for free in which Connolly escaped charge.The Melbourne youth announced on Instagram on Wednesday he had donated the money to two support groups for people affected by the Christchurch shootings — the Christchurch Foundation, and Victim Support.

"Finally!!! After a huge amount of red tape, $99,922.36 has today been transferred to the Christchurch Foundation and Victims Support," Connolly posted.

"I decided to donate all monies to help provide some relief to the victims of the massacre ... it wasn't mine to keep."

He added: "To the victims of the Tragedy, I whole heartedly hope that this can bring some relief to you.

Victim Support confirmed it had received a portion of Connolly's fund, the Australian Broadcasting Corp. reported.

Police issued an official caution to Connolly over the incident, which occurred at a political rally in Melbourne. They also investigated Anning, who twice struck the teen after being egged, but also opted not to charge the 69-year-old, saying he'd acted in self-defense.

Anning, who had sat in Australia's Senate as an independent lawmaker after quitting the One Nation party early last year, is no longer in Parliament after he was voted out in the country's May 18 general election.