Daniel Kaluuya teaming up with Mattel for 'Barney' movie

The Oscar nominated actor says he's excited to see if the modern-day hero's message of 'I love you, you love me' can stand the test of time. 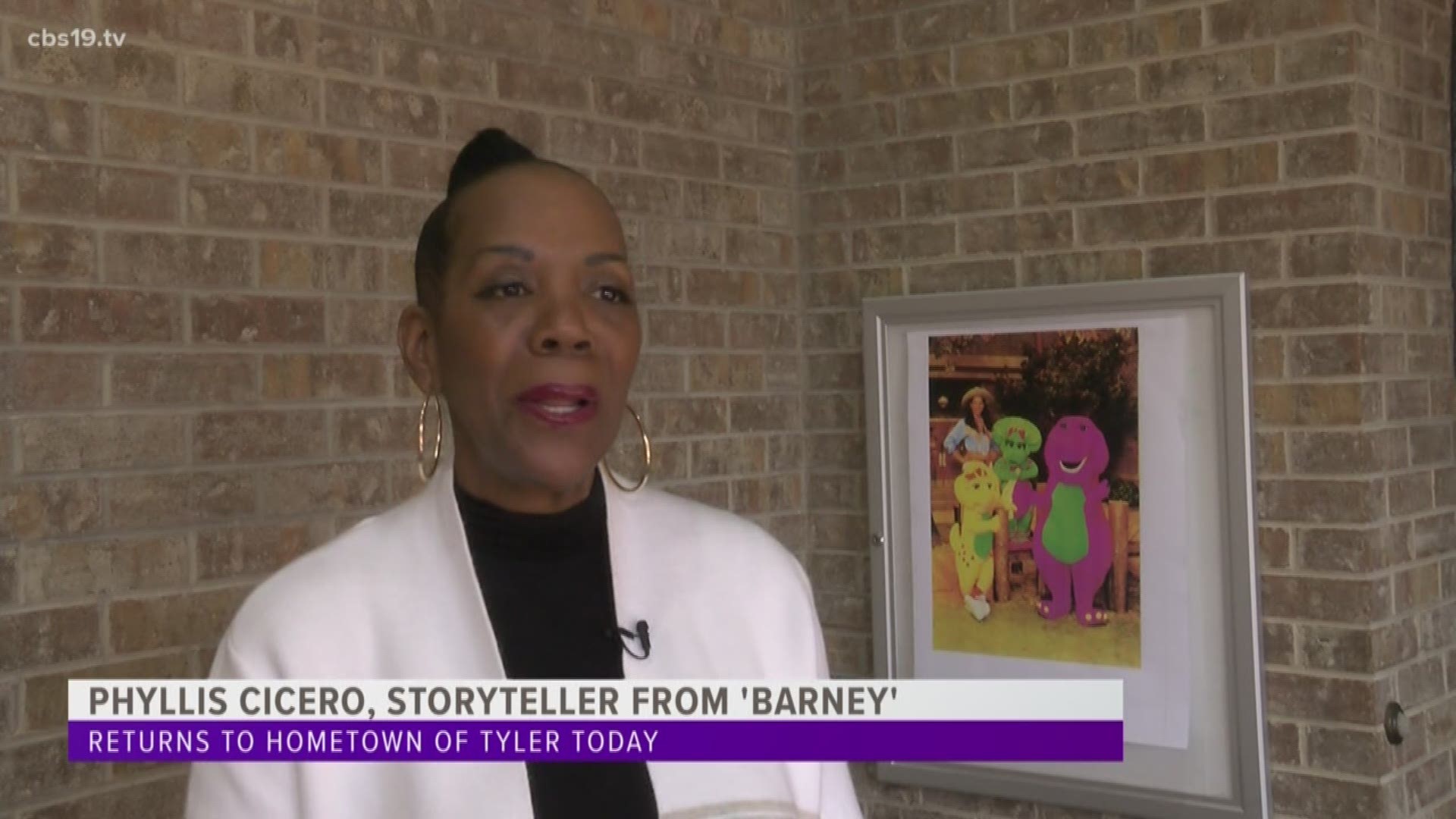 What do Barney and Oscar winner “Get Out” have in common? Well, if your social media hasn’t blown up yet, it turns out it’s Daniel Kaluuya.

No, it’s not that the actor, who’s also had roles in “Black Panther” and “Sicario,” will be putting on the big purple dinosaur’s costume. Kaluuya is working with Mattel to produce a Barney movie, the toy company said in a statement released on Friday.

RELATED: Purple Tales: The stories and secrets behind Barney

The project based on the iconic children’s TV series is the eighth live-action motion picture that Mattel Films has announced since its creation one year ago. It’s also the first collaboration between Mattel Films and Kaluuya’s production company, 59%.

"Barney was a ubiquitous figure in many of our childhoods, then he disappeared into the shadows, left misunderstood,” Kaluuya said in the statement. “We're excited to explore this compelling modern-day hero and see if his message of 'I love you, you love me' can stand the test of time."

Robbie Brenner with Mattel Films said working with the Academy Award nominee will enable them to take a new approach to “Barney & Friends” saying, Kaluuya adds to a movie that will “surprise audiences and subvert expectations.”

The Barney film will join Mattel’s other projects in development, including ones based on Barbie, Hot Wheels, Masters of the Universe and American Girl.

But, reaction to the loving T-Rex’s big-screen break was mixed and trending on Twitter, especially because of Kaluuya's involvement.

As if a crossover between "Barney" and "Sicario" wasn't enough, some took the reality to another level.

And others were just excited for the 90s-00s nostalgia.