Biden said he spoke to the family of George Floyd and added that now was 'no time for incendiary tweets. No time to incite violence.' 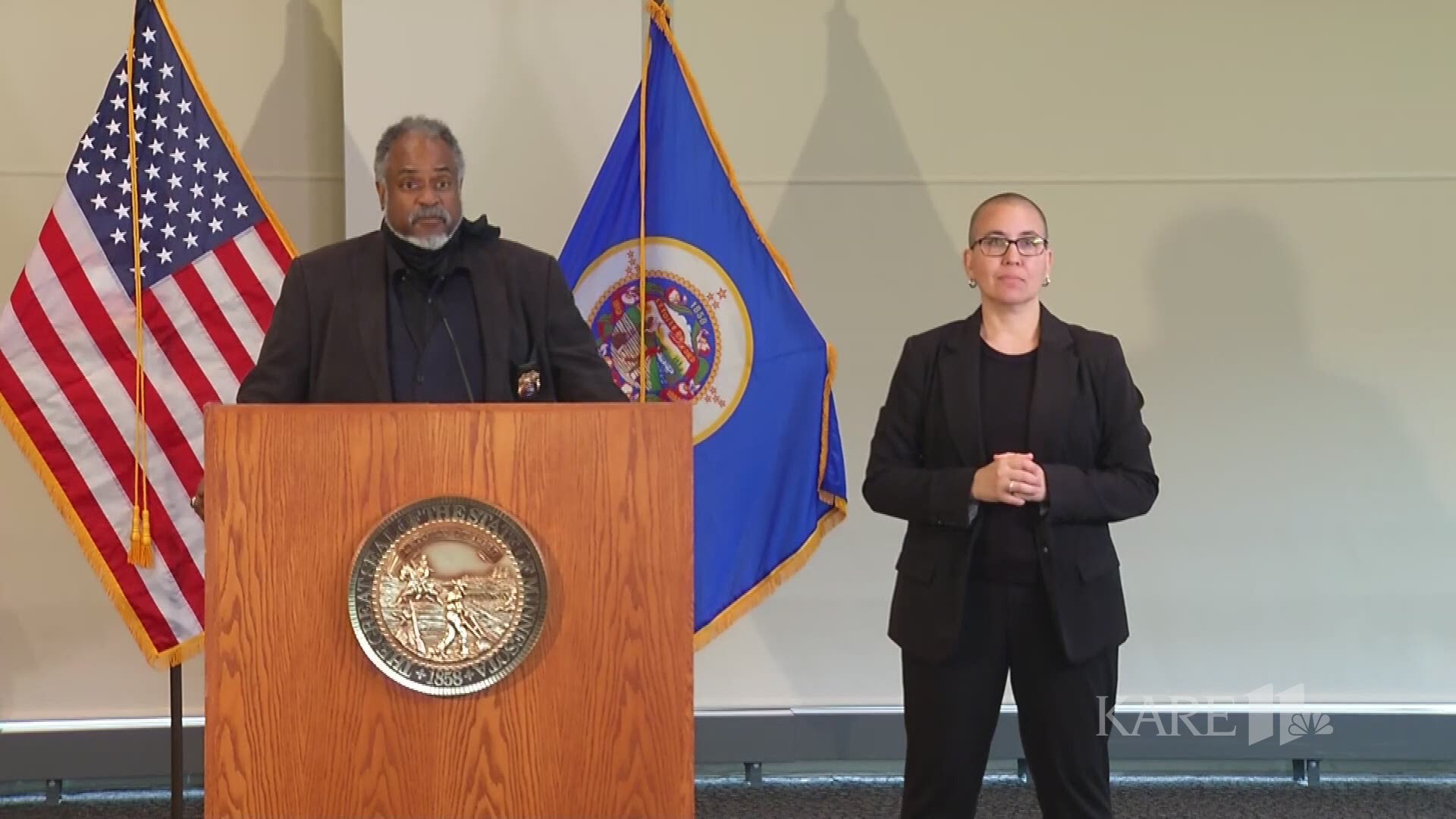 WASHINGTON — Joe Biden said Friday that the "open wound” of systemic racism was behind the police killing of a handcuffed black man in Minnesota. Biden also accused President Donald Trump, without mentioning him by name, of inciting violence with a tweet that warned that protesters could be shot.

"We are a country with an open wound. None of us can turn away,” Biden said in a brief address.

The presumptive Democratic presidential nominee has built his campaign around a promise to heal “the soul of the nation” and is suddenly getting his chance to try in real time.

Biden said he spoke to the family of George Floyd, a handcuffed black man who was killed in Minneapolis this week after a white police officer knelt on his neck. Floyd's death touched off violent protests there and elsewhere.

The former vice president said now was “no time for incendiary tweets. No time to incite violence.”

“This is time for real leadership," he said.

That was a reference to Trump, who at first condemned police action in Minneapolis. But the president later warned online that protesters could be shot, prompting Twitter to flag his tweet as glorifying violence. Twitter's move further escalated tensions between the White House and the social media platform, which fact-checked a tweet of his earlier this week.